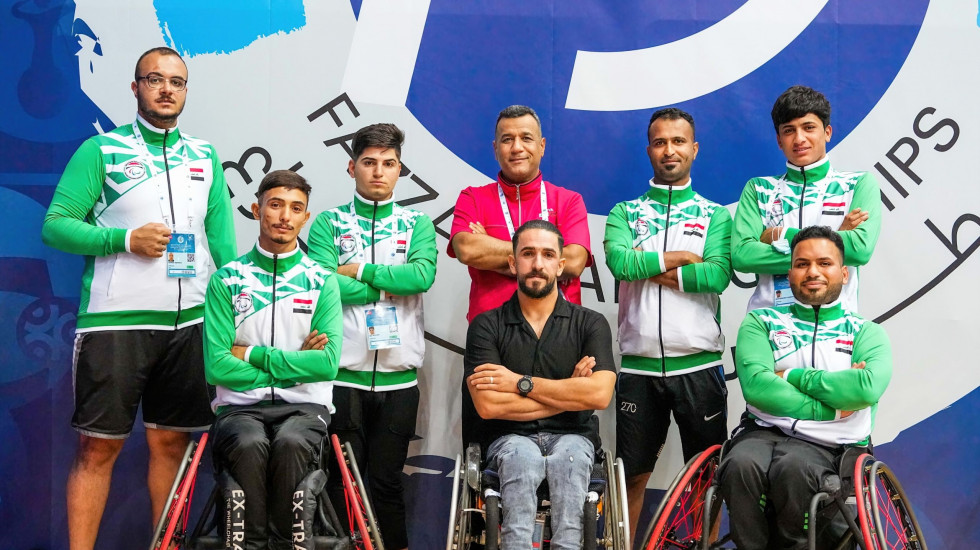 New kids on the block Iraq are on a mission at the 4th Fazza Dubai Para Badminton International 2022 – to observe the top Para badminton athletes at play.

The Para Badminton Federation of Iraq was formalised in April 2022, but it was five months ago that its newly-elected Secretary General Mohammed Talib Thalij was approached by the Paralympic Committee of Iraq to put together a team.

“In February, we organised a national competition which attracted 23 players from around the country. Then we approached BWF’s Jaffer Ebrahim to participate at the West Asian Para Games where we won four medals,” said Mohammed Talib, formerly captain of the Iraq wheelchair tennis team.

The team in Dubai is made up of six players aged between 19 to 28, and headed by coach Ali Saihood who sees this outing as an opportunity to assess their level against the world’s best.

“We’ve never seen these superstars in action so our players are here to gain experience. I’ll take videos, observe the top players and do analysis so we can improve our game.” 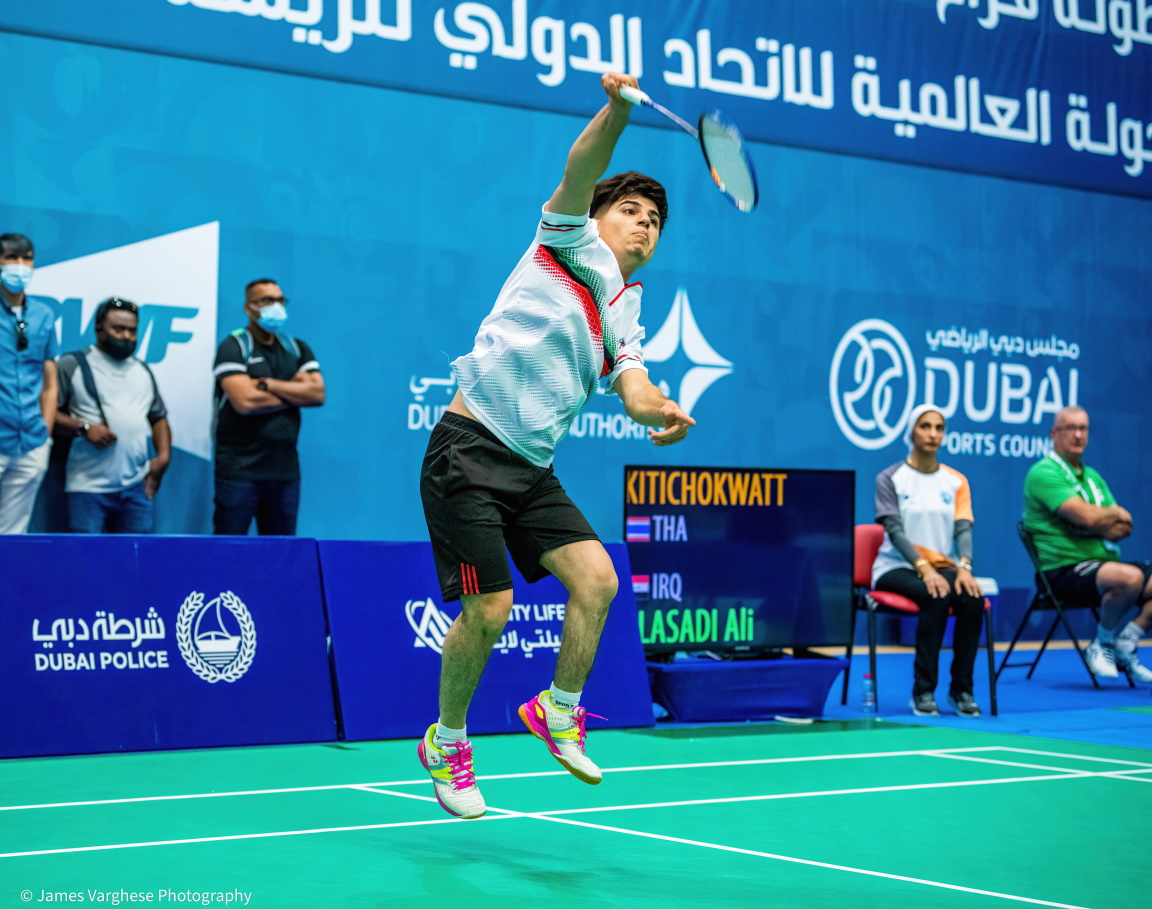 “The standing event has its similarities but I have to adapt my coaching for wheelchair athletes,” he said.

“The players are like my kids. Having coached them for five months, I can see different talents and potential in each. We have paired them with other country players so they can learn from their more-experienced partners. Our aim is to become one of the toughest competitors in this sport, or at least in this region for now.”

SL4 athlete Ali Adnan Alasadi, 23, has played tennis from the age of eight but switched to badminton after hearing about the team from his friend Mohammad Talib.

“I found it difficult to move playing tennis in a wheelchair, hampering my progress in that sport. In badminton, I can play while standing and move more easily on my own. I’m still learning so I try not to rush to finish a match, I try to stay focused and take my time to play well.” 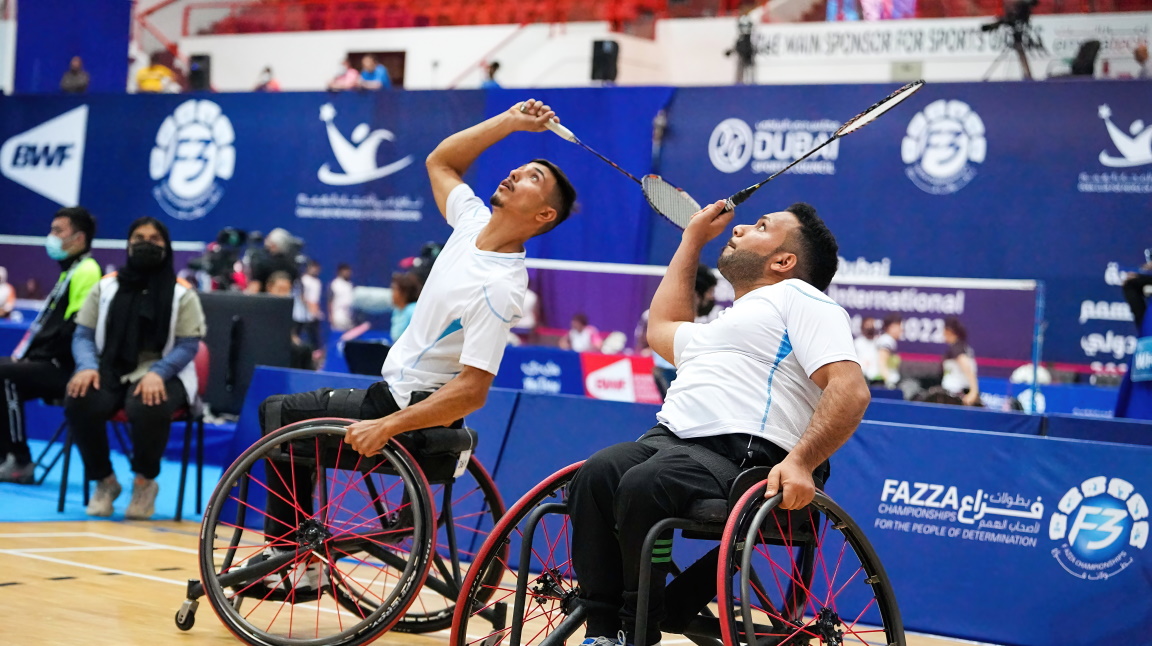 “I like that we can work together, understand what we have to do and coordinate our moves,” said the 28-year-old, who has been carefully observing the competition.

“The Korean and Japanese players are very good. The level of competition here is so high but I’m determined to reach there soon. We just need to work hard and together and it can be done.”