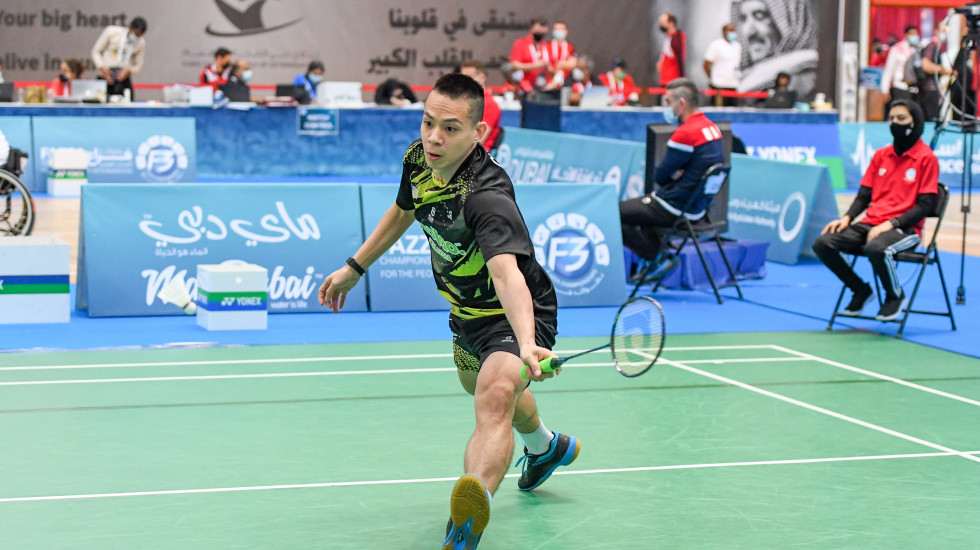 As in Brazil, India were the biggest winners again, taking home seven gold, three silver and 13 bronze for a 27-medal total haul.

First tournament back after 3 years away and I’m coming home with a gold in XD with Jack, and a silver in WS!!! 🥳

After only being on the full time programme for 8 weeks, and playing some of my best badminton of the week today – I can’t complain with the results really! 🥇🥈 pic.twitter.com/z4RL0ynXFH