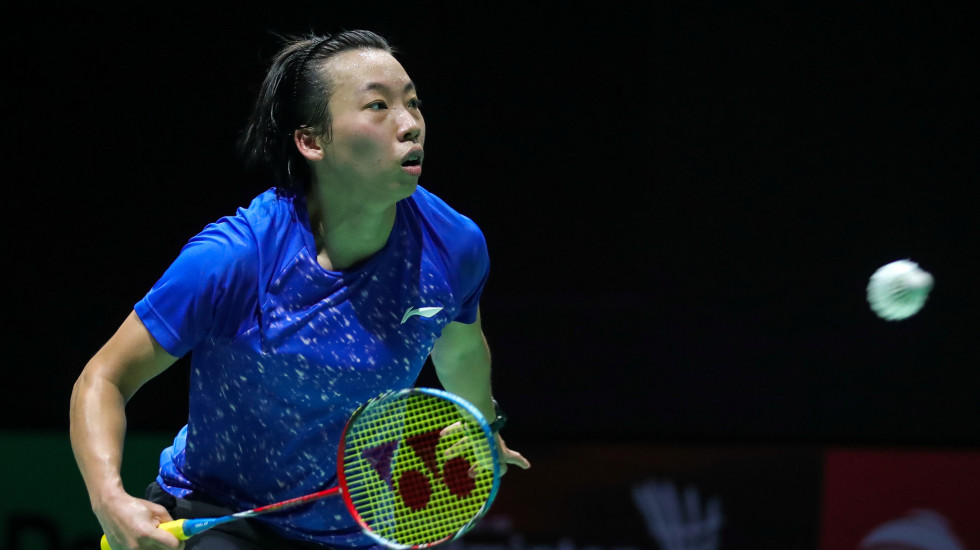 “It’s fantastic,” Chen said. “I was nervous going in and playing against my teammate, but I was happy to just be able to play my game… Louisa played really well, I had a bit of a problem as she was closing in towards the end of the games because I was just thinking that this is the moment, but I had to go back and just take it point by point.”

Seventh seed Lau had to work hard for that final spot when taken to three games in encounters with Rémi Rossi and Oscar Guo. However, he saved his best for the last as he took his game up a notch in his second game to seize the title for the first time. 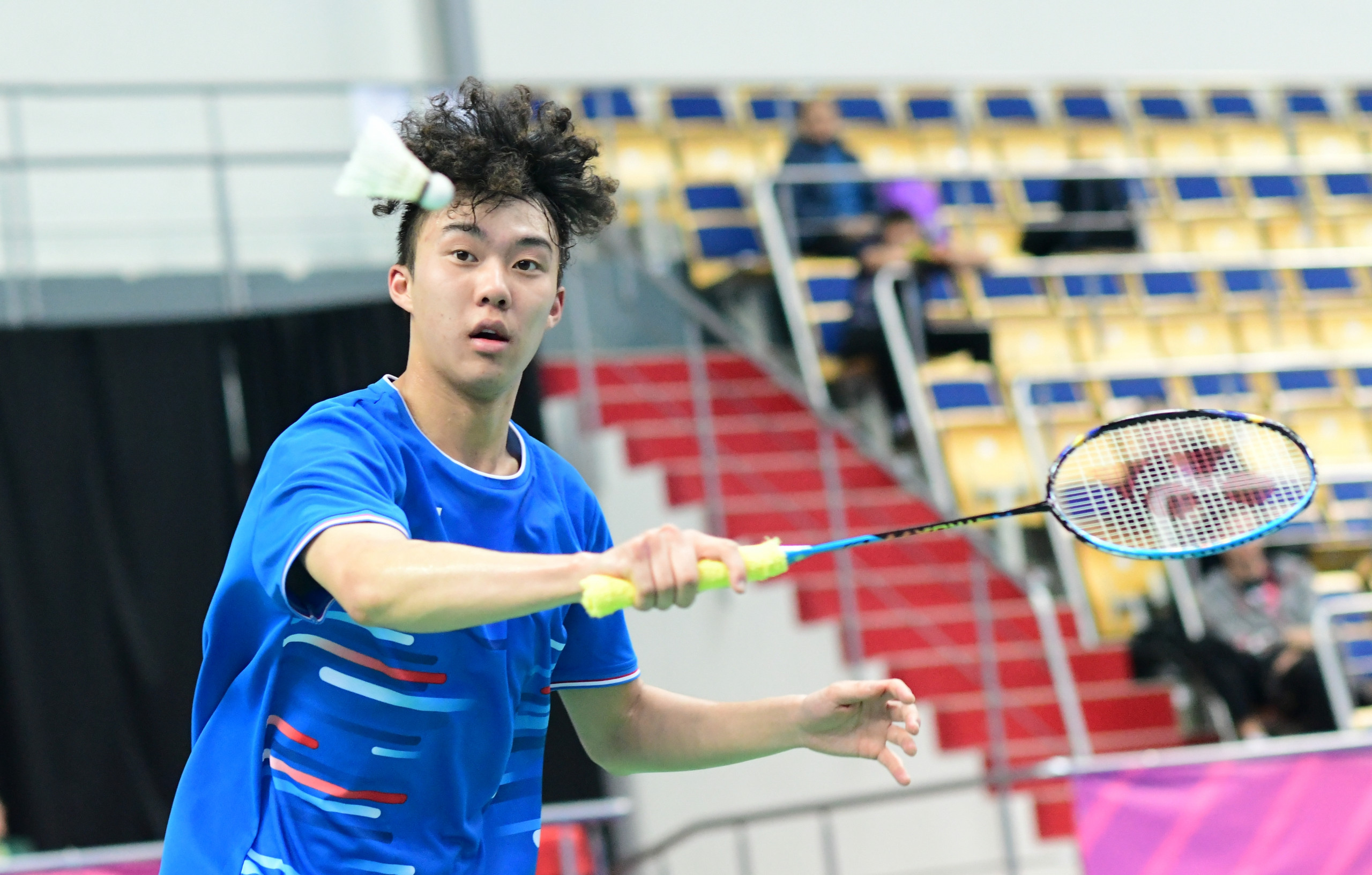 “I actually had no answers against Edward (in the second game), it was super solid. He was calm under pressure, and I tried to play faster but I made too many errors as that’s not how I normally play. He was the better player today,” said Tang.

“I’m feeling very proud… I didn’t feel any pressure and made sure I was able to play my game. This is definitely a big confidence booster,” said Lau.

♦ Joyce Choong/Sylvina Kurniawan of Australia brought an end to Gronya Somerville’s campaign for a fifth consecutive title. Somerville was with new partner, Kaitlyn Ea, and they fell 21-19 21-15 to the top seeds.

♦ The highly anticipated mixed doubles did not disappoint, becoming the only final to go the distance over three games, only two minutes shy of the hour. Kenneth Choo/Gronya Somerville beat top seeds Oliver Leydon-Davis/Anona Pak 21-18 19-21 21-12.