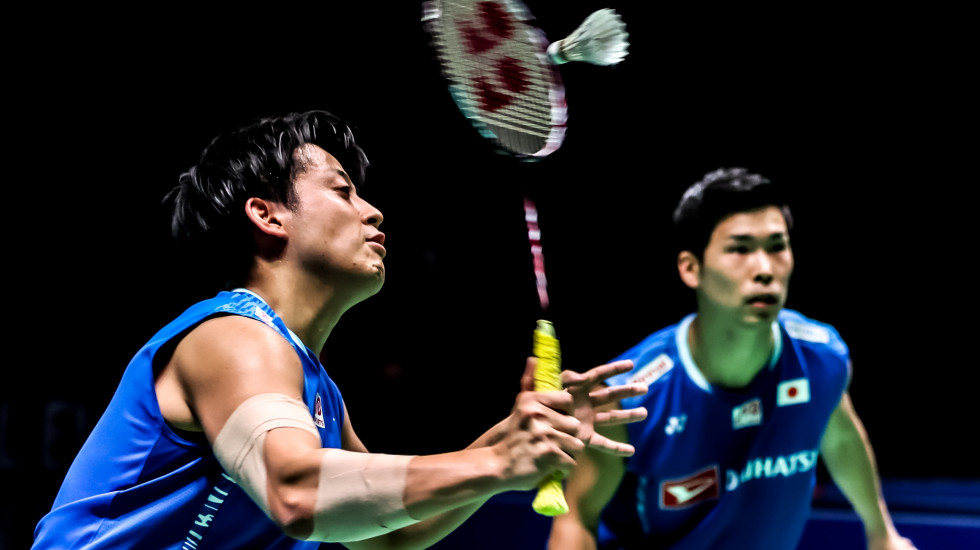 YONEX All England titlists Bagas Maulana and Muhammad Shohibul Fikri crashed out of the Badminton Asia Championships 2022 in the opening round in Manila.

The Indonesians took the opening game against Japan’s Akira Koga/Taichi Saito but couldn’t capitalise and the Japanese pulled away in the next two games, 18-21 21-17 21-17.

Koga/Saito take on India’s Satwiksairaj Rankireddy/Chirag Shetty, who made it to the second round with a comfortable straight games win against Thailand’s Apiluk Gaterahong/Natchanon Tulamok. 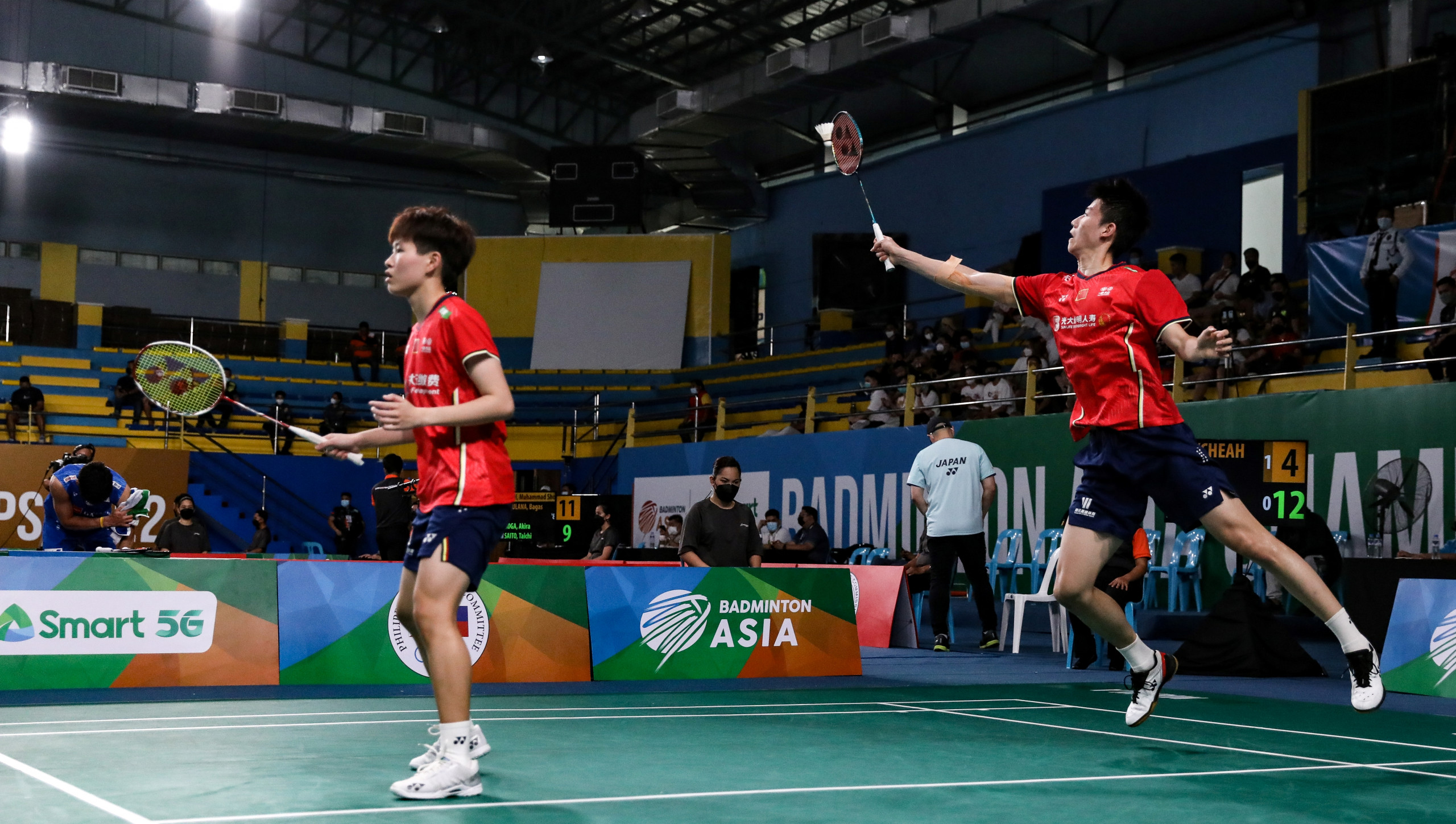 The closest and most exciting match of the day saw Malaysia’s Hoo Pang Ron/Cheah Yee See falter at the end of an hour-long thriller against China’s Feng Yan Zhe/Lin Fang Ling. It was neck-and-neck all the way in the third, with the Chinese managing to overcome a one-point deficit at the end to take the match 21-23 21-12 22-20.

China have arrived with a formidable squad, with Olympic silver medallists Zheng Si Wei and Huang Ya Qiong once again back together as a pair. The top seeds eased into the second round and will face Indonesia’s Adnan Maulana/Mychelle Crhystine Bandaso for a place in the quarterfinals.