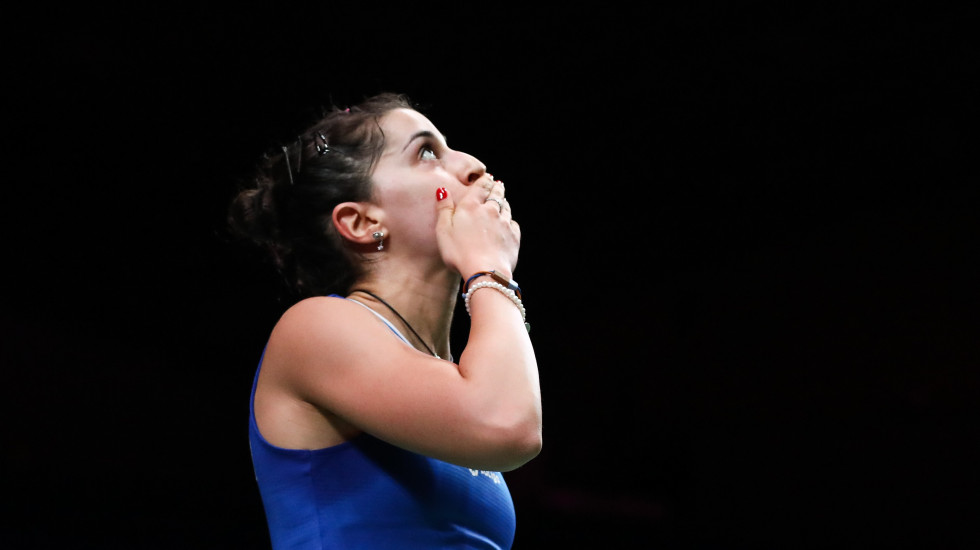 “What sports have given me I wouldn’t change it for anything in the world.”

Carolina Marin grateful for a career she loves.

“No greater thing than to be able to play, participate and develop the sport which also contributes to the community.”

“Besides studies, I also wanted her to be good in music and dancing. But she could not detach herself from badminton.”

The father of teenage Nepalese shuttler Rasila Maharjan about her obsession with the sport. 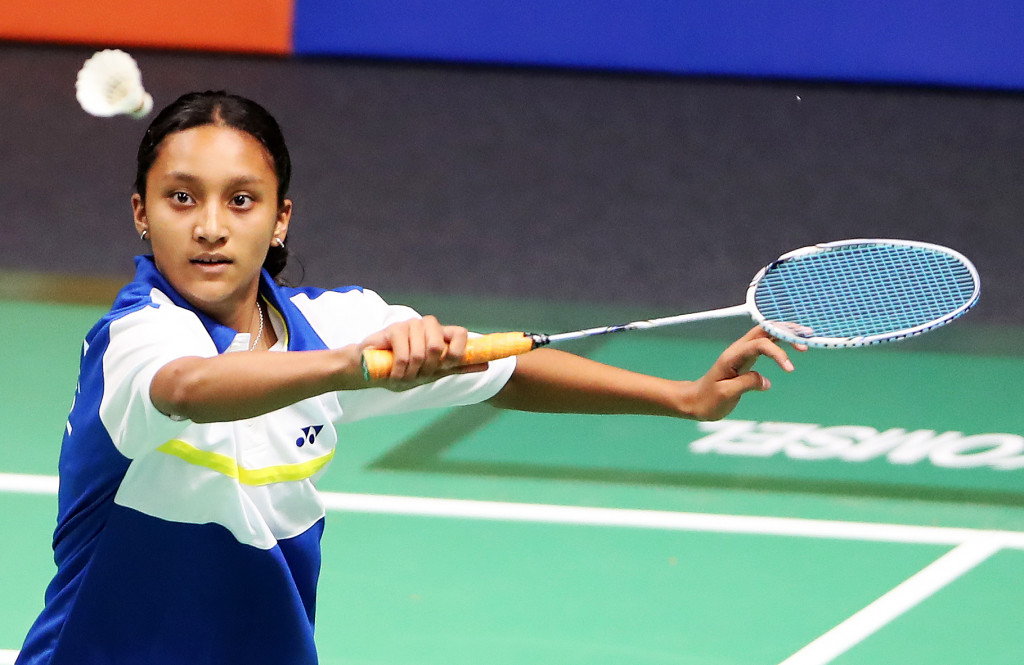 “Of course, (Loh) Kean Yew and (Yeo) Jia Min are the primary focus for the 2024 Olympics, but there are also other players who can challenge for these positions.”

“I‘ve stopped keeping tabs on sacrifices and started looking at the positives – badminton has given me many opportunities and special experiences that other career pathways can’t.” 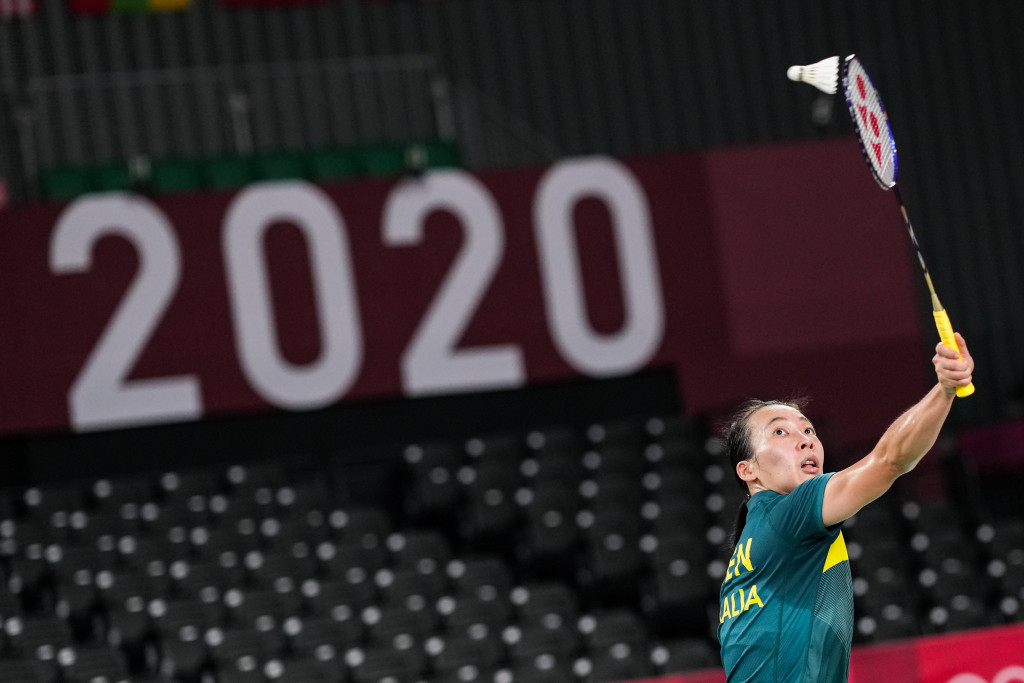 “I have to fix his way of thinking because in training when there are bad shots, he’s immediately affected. And that’s what makes him not believe in his abilities.”

“I could see (Pornpawee) Chochuwong had reached her physical limit. I sensed it was my chance and created situations so she had to run a little more.”

An Seyoung explains how she closed out her women’s singles final.

“Actually I was really tired but that’s not an excuse, all the players felt it too.”

“I want to thank (Lai) Pei Jing for being brilliant throughout the week, so much so that we did not even drop a game.” 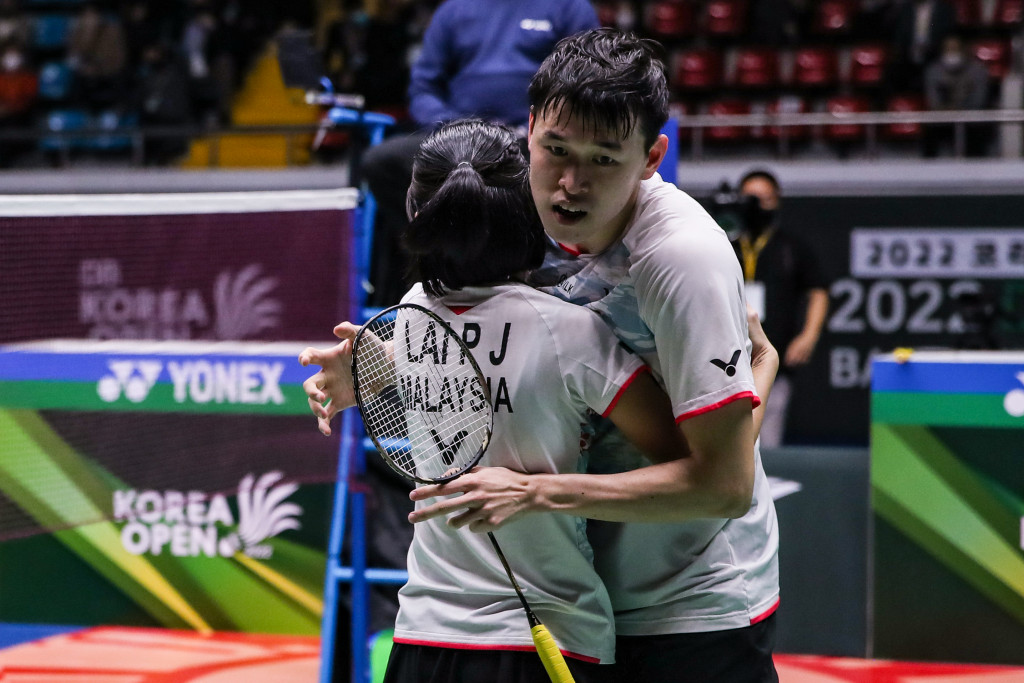