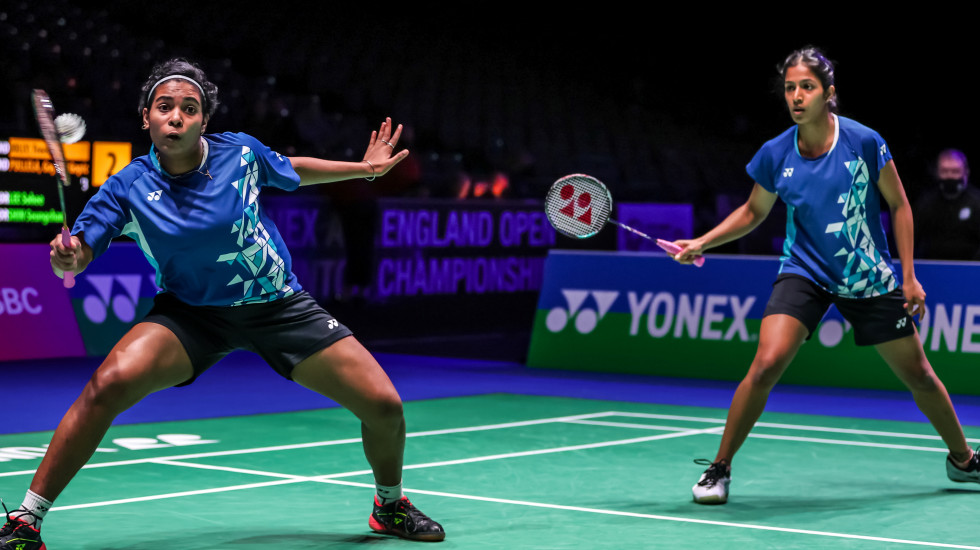 “We had to travel for hours to find a court so my father constructed an indoor one on our land. If it wasn’t for him, I wouldn’t be here now.”

“Eugene is my service dog and best friend.”

French Para badminton shuttler Milena Surreau about her relationship with her dog. Read how her friend helps her deal with autism.

“The boys told me girls couldn’t beat guys. I persevered and eventually beat them all. They all quit then I had no one to play with but my coach.” 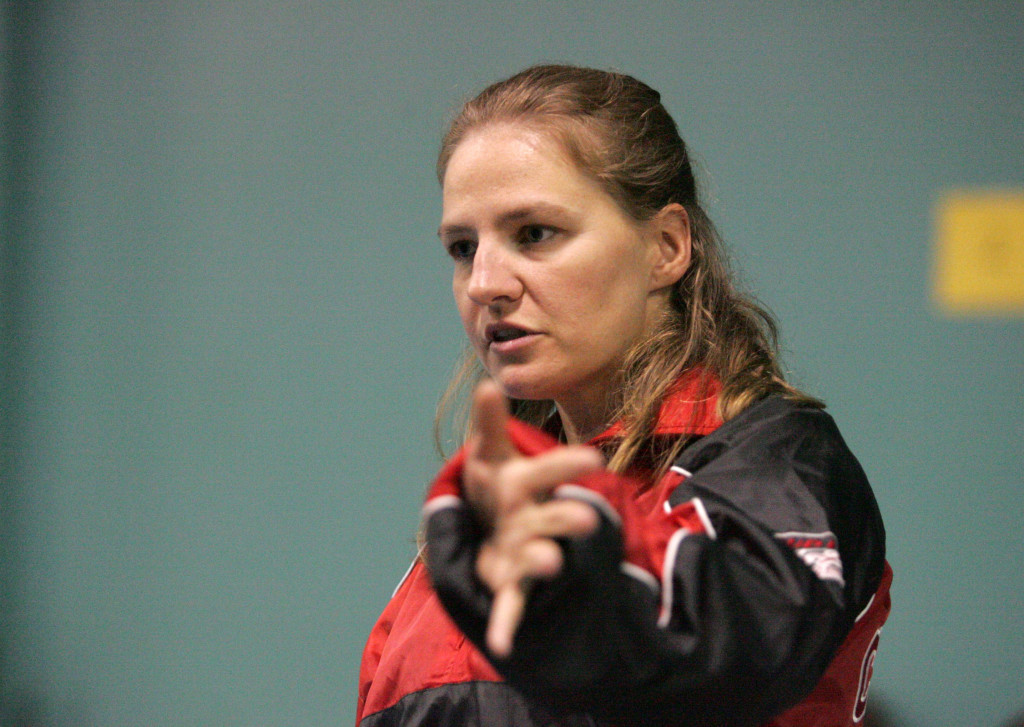 “I usually beat him and he gets angry at me, and then if he beats me I get angry at him so we are very competitive that way.”

“My net game is influenced by him, he used to play very well at the net. I’ve practised a lot with him, particularly the drop-and-dribble sequence.”

Lakshya Sen on the influence of Prakash Padukonne. Story here.

“Many said we are getting old and may not have a long runway. We strongly believe we have what it takes and are determined to prove them wrong with results.” 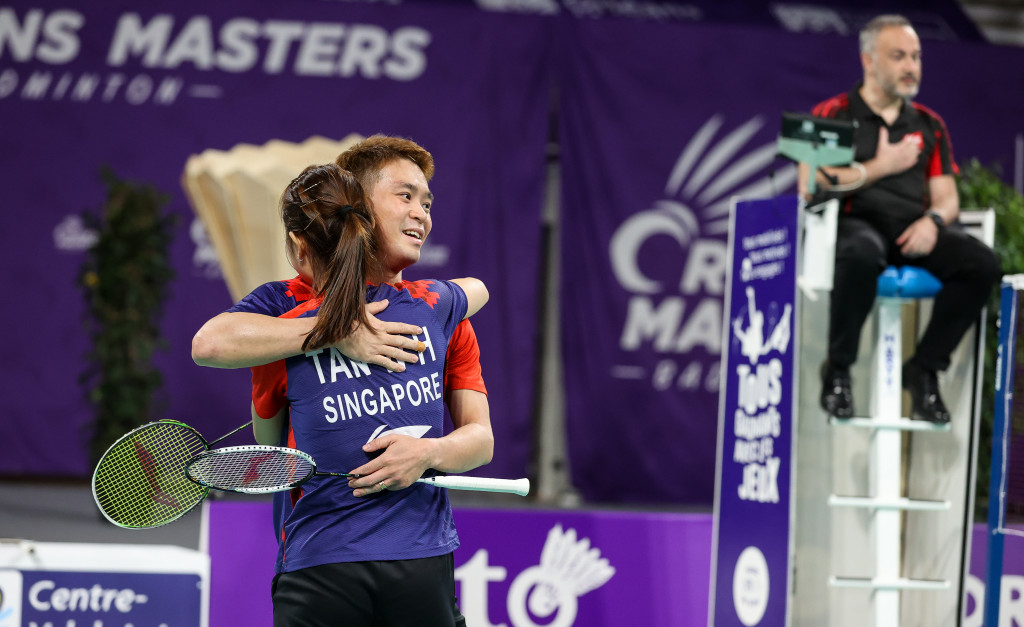 “There is always chance because nothing is impossible.”

Malaysia’s doubles coaching director Rexy Mainaky will not rule out his team winning the Thomas Cup in Bangkok next month.

“Sometimes people mistreat me or look down on me, but I continue to live my life spreading awareness that people with intellectual disabilities are just like everyone else.”

“It has taught me discipline, patience and resilience. I would not be the same person without badminton.”

Iris Wang on what she has gained from being a shuttler.