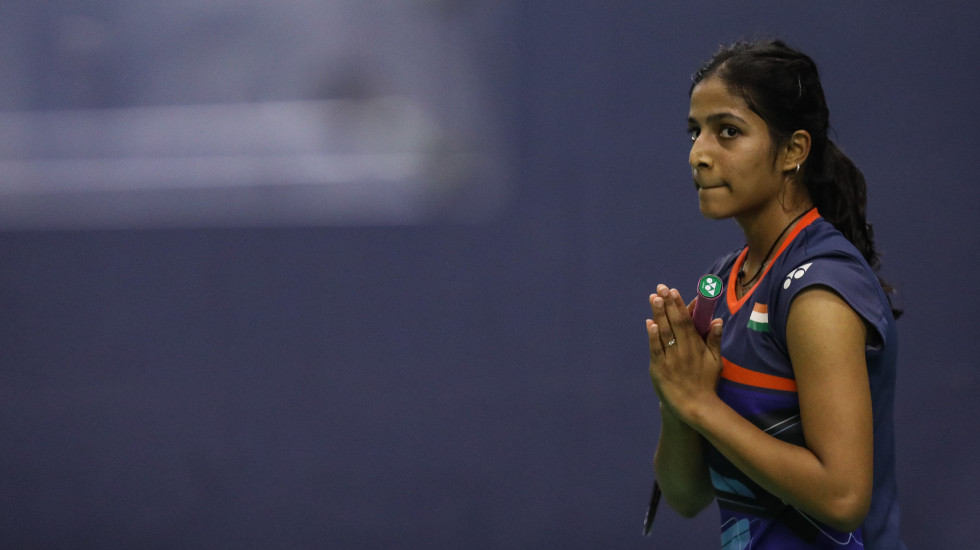 FROM THE ALL ENGLAND

“It’s unreal. I have goosebumps.”

“Both my Achilles are pretty bad. The good sign is I’ve only broken one!”

Beiwen Zhang makes light of her injury at the Olympics after her opening match in Birmingham, her first since Tokyo 2020.

World champion Loh Kean Yew after his first round loss to Anders Antonsen.

“I felt butterflies in my stomach.”

An Seyoung on hearing the fans cheering at the arena again. 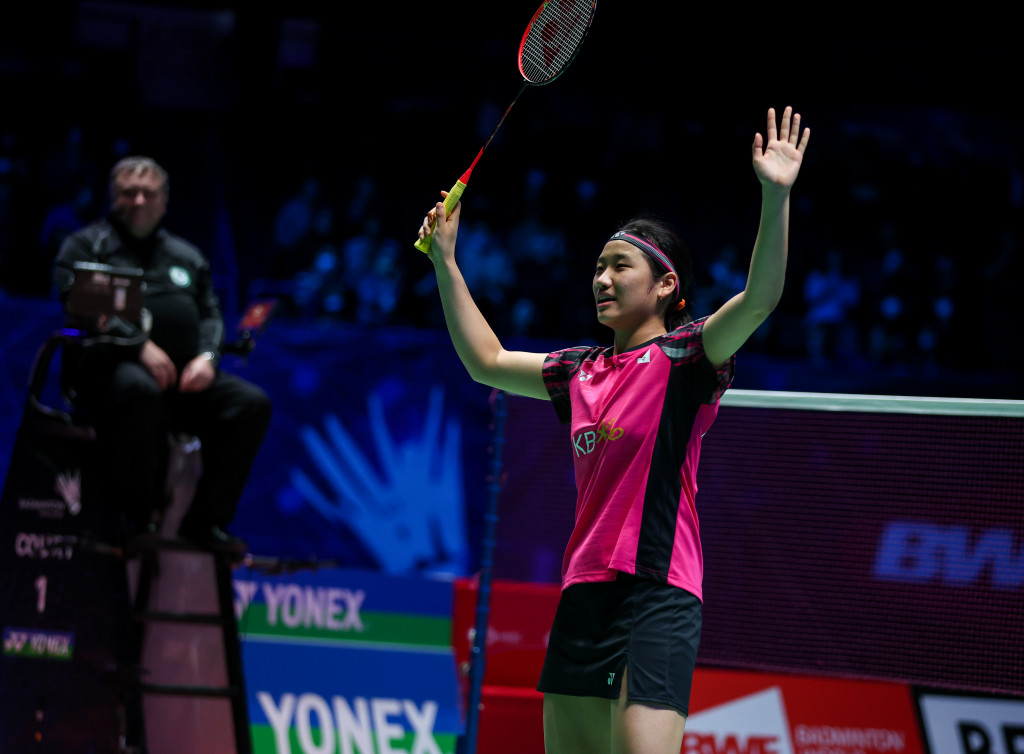 “Badminton is a big family and all the Ukrainian players received a lot of help. It’s amazing and I’m happy to be part of such a big family.”

Ukraine’s Maria Ulitina on how fellow shuttlers helped soften the blow of the war back home.

“There was a lot of pressure but once I entered the arena, it was just another match.”

“I just went blank. I’ve dreamed of this moment since I was nine.”

“There are other targets we’d like to conquer. We don’t want to just be satisfied with this title.” 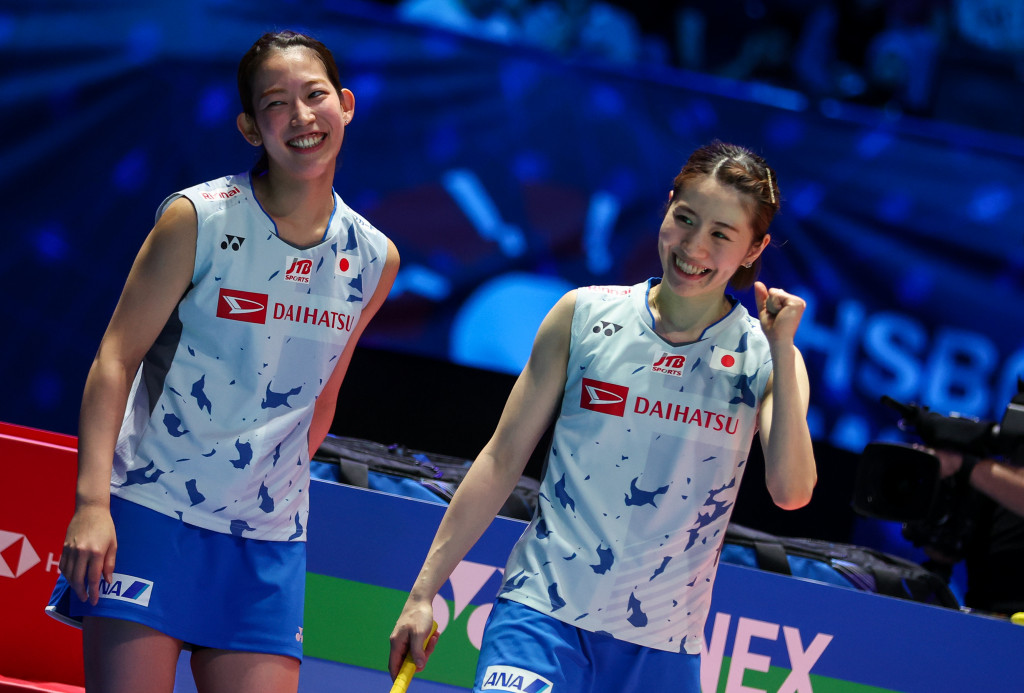 “It feels exactly the same as the first time.”

“I’m far below those names. My intention is to get as close as possible to them.”

“These tournaments teach you how to quickly recover to stay in shape and perform your best.”

Muhammad Ikhwan Ramli on being champion in consecutive weeks at the recent Para tournaments in Spain. 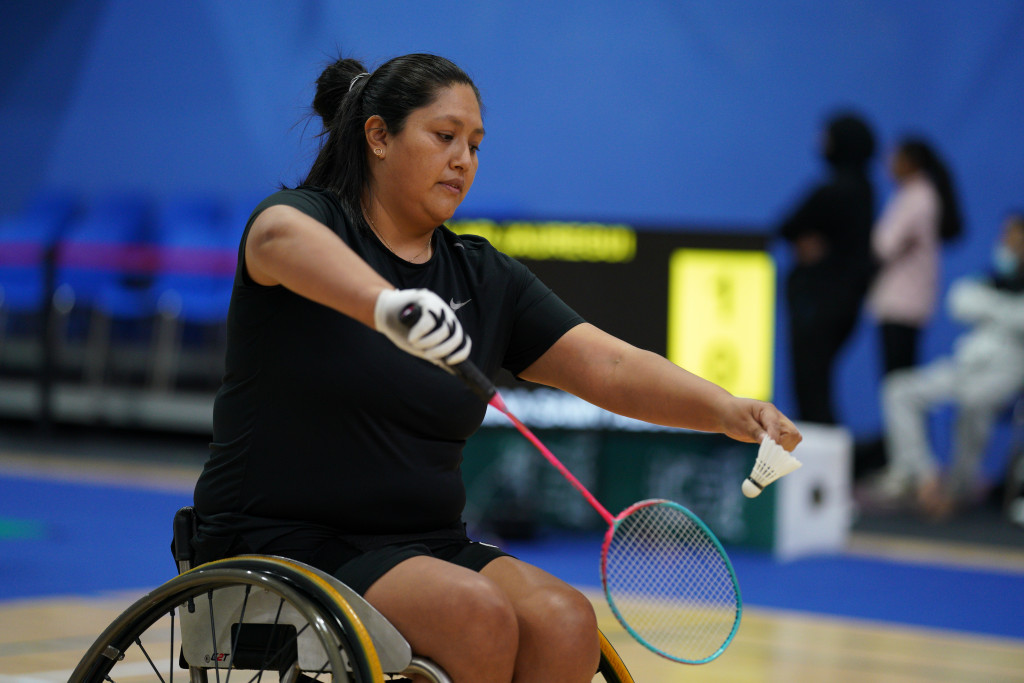