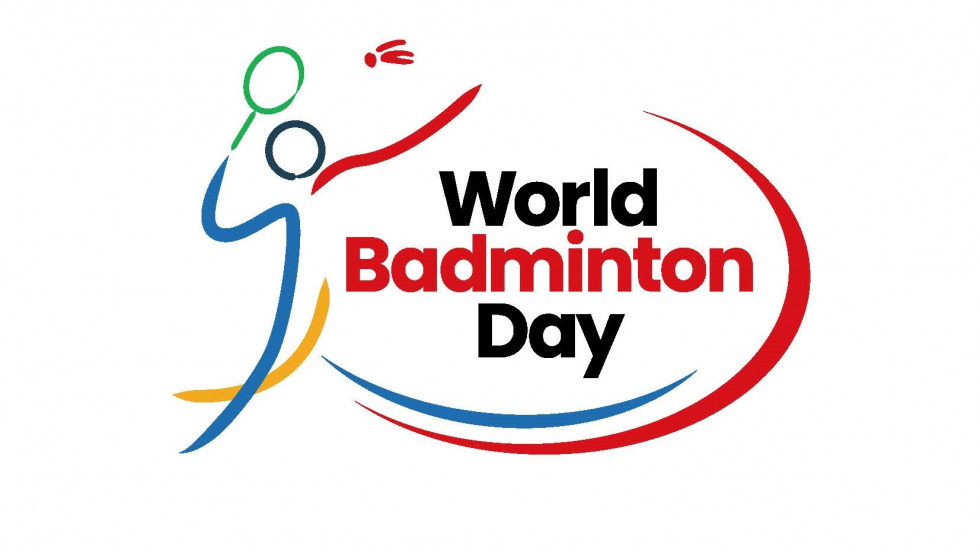 In establishing 5 July as World Badminton Day, BWF seeks to honour the historical legacy of the sport and its pioneers, reminding everyone of the great journey that badminton has made. 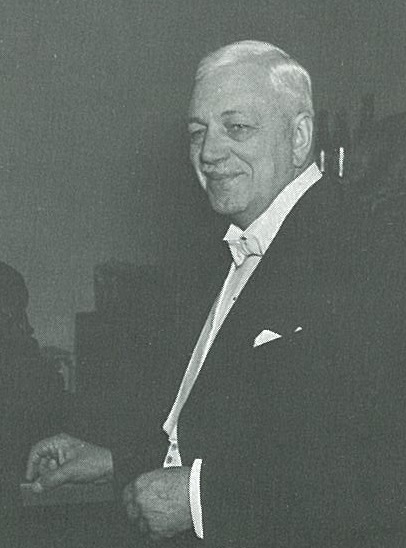 AD Prebble of the Badminton Association (later Badminton England), who was Chair of the meeting, led a discussion to create an international body that would administer the rapidly growing sport of badminton.

After a short discussion this resolution was put to the meeting and carried unanimously.

Thus began the eventful career of the International Badminton Federation, which was later renamed the Badminton World Federation.

The date, therefore, holds enormous significance in badminton, for it was the period when the sport made the formal switch from a few nationally administered bodies to a globally administered one.

This is a date that does also not clash with other significant dates, or those celebrated by other sports.

The celebration of World Badminton Day is also expected to provide a boost to AirBadminton and Shuttle Time activities globally.

A celebration day for badminton, therefore, will immeasurably raise awareness of the sport, thereby creating more exposure and encouraging participation.