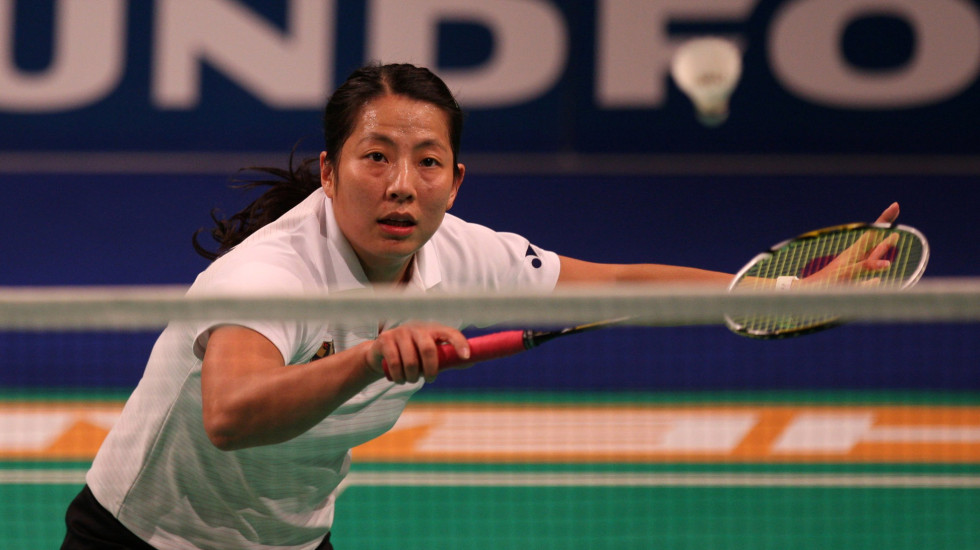 BWF celebrates Xu Huaiwen – a key figure in the women’s singles scene in the 2000s.

Born and raised in China, Xu is the daughter of a basketball and volleyball coach and went on to build a successful coaching career first in Germany and now at a Surrey base in the United Kingdom. 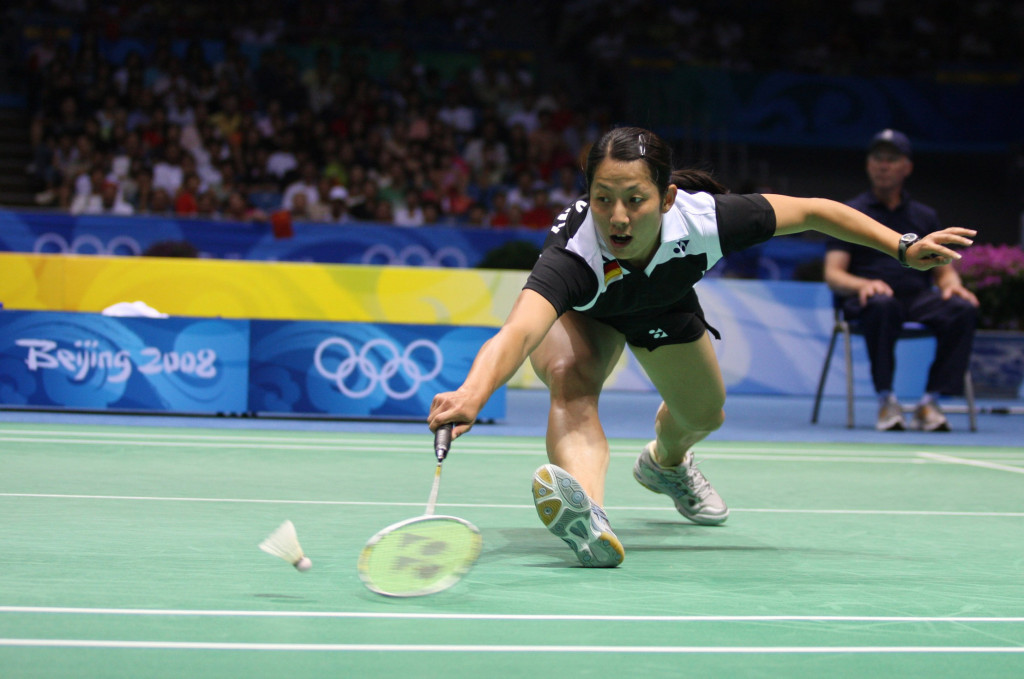 Xu competed at the Beijing 2008 Olympic Games for Germany.

She describes herself as a “fortunate” child coming from a sporty family with plenty of opportunities to try different sports, but it was badminton that proved most fruitful.

In Germany, Xu had a significant impact on badminton. She was a two-time European champion and twice bronze medallist at the World Championships. In 2006 and 2008, she also helped Germany achieve their best-ever result in the Uber Cup Finals when they collected bronze.

Claiming an array of titles and achievements for China, Xu went on to compete for Germany from 2000-2009 and decided to study in the US thereafter. After a move to England in 2014, Xu turned her attention to coaching with the aid of the BWF Coaching programme; however, the obstacles that lay ahead in her new foray proved to be more than she had anticipated.

“When it comes to coaching players from a variety of ages and abilities, the challenges are different,” Xu revealed. 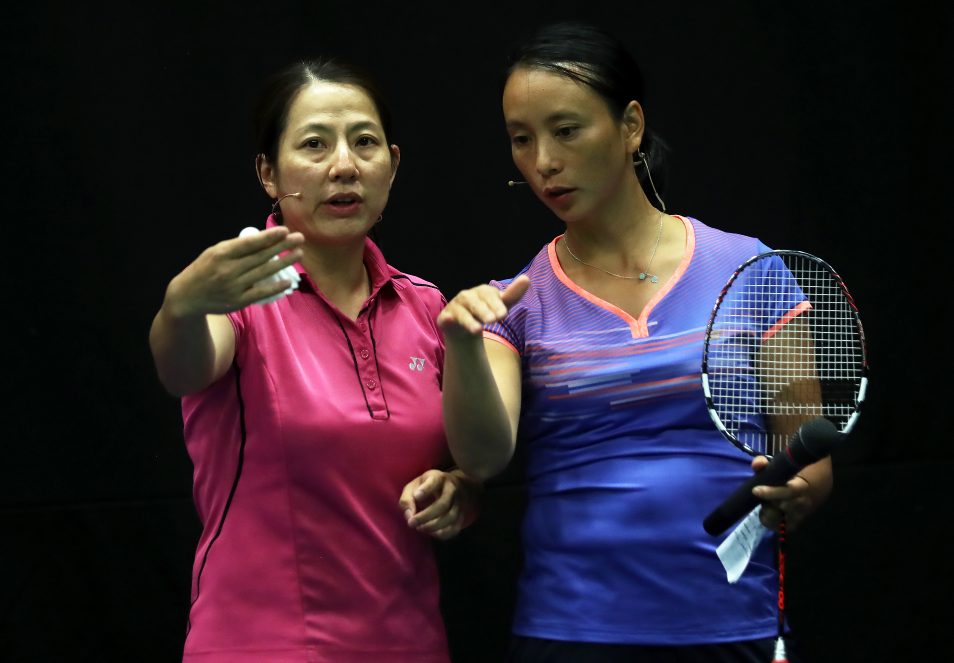 “It took me a while to transition from an athlete to a coach. I believe the key to success is to adapt my coaching principles and style to suit the athletes’ needs.”

Xu remarked that the experience of being a top professional player added a fun element to her coaching.

“I knew what method to use to improve a skill, but the most challenging part is to make the exercises effective and fun. For smaller children, repetition is key, but making it fun has been challenging. More and more people have been coming to take lessons. I hope to discover some talent.”

Her enthusiasm has grown since becoming a coach, and Xu spoke of the joy she has for the sport.

“As a coach, I need to provide guidance and a positive badminton experience to the athletes. I appreciate the opportunity provided to me by BWF and I enjoy attending coach conferences and coach education courses. Whether I am a speaker or a participant, I have always learnt a lot and the courses have kept me motivated.”

“I’m fortunate to live in England, where Badminton England has committed to providing access to the sport for girls and women.”