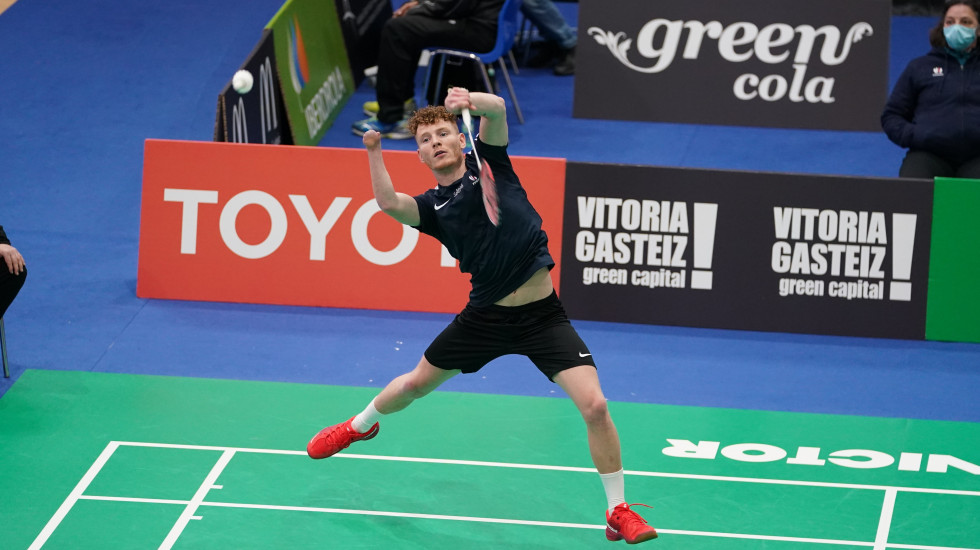 Loquette topped his group to soar into the semifinals.

It was all smiles at the Spanish Para Badminton International II 2022 yesterday for Meril Loquette (SU5) as the Frenchman secured a ticket to the semifinals after ousting Ruthick Ragupathi 21-15 21-15.

“I like my legs now because I’m fast,” laughed Loquette post-match.

“I’ve been playing differently, using my head more so things feel easier. I have a new coach from Indonesia (Arif Rasidi) and he’s had a huge impact. He’s not here but he’s giving me feedback to help me. My gameplan coming into my match really paid off.

“I’m really happy with how I played and to be back playing on the circuit. Badminton is my life.” 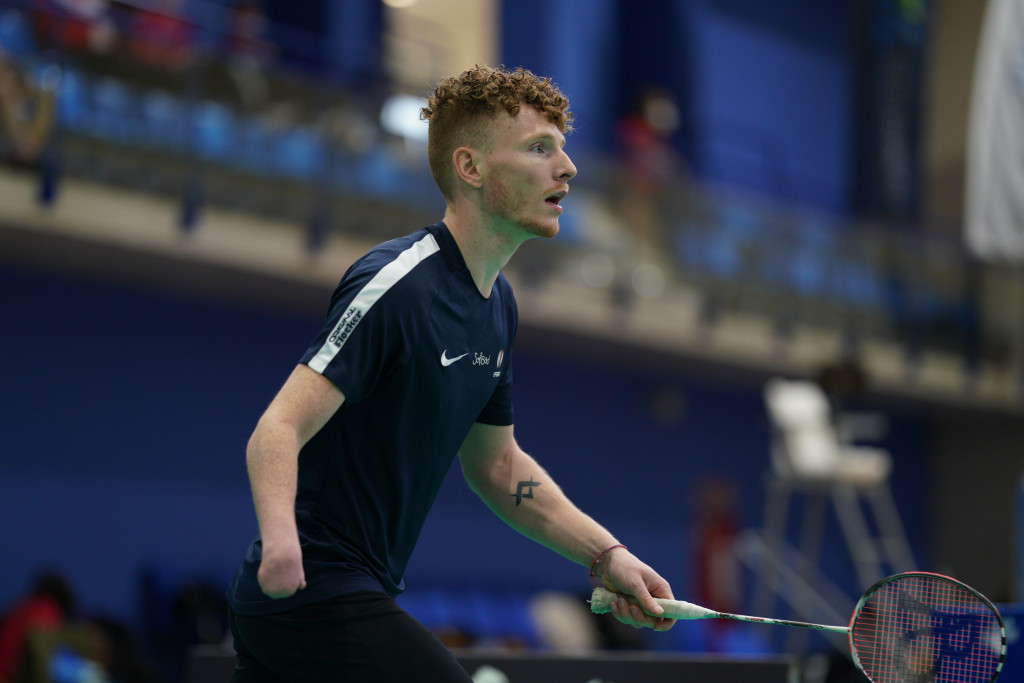 Loquette has an Indonesian coach who has greatly improved his training.

Asked if he feels he’s got what it takes to go for the title, he replied emphatically: “Yes, absolutely.”

Loquette faces stiff competition from Chinese Taipei shuttler and No.1 seed Fang Jen-yu, who faces Chirag Baretha in the last four. Certainly a danger to the rest in his category, Fang won all his group matches while not dropping a game. Loquette will first play Fang’s compatriot Gui Yu Pu today for a spot in the final.

The SL4 men’s singles proved the most tricky category to conquer with 24 entries.

“I could see he wasn’t balancing well, so I went on the attack,” Ang said after his victory over the Swede.

“I was using my smashes and drop shots to move him up and down the court. I’m much more of an offensive player. I couldn’t see well in the second game so it kind of got away.

“My coach in Singapore has been giving me lots of help. It’s helpful he can watch (the action) on YouTube and be in touch via WhatsApp. I’ve been getting lots of pointers.” 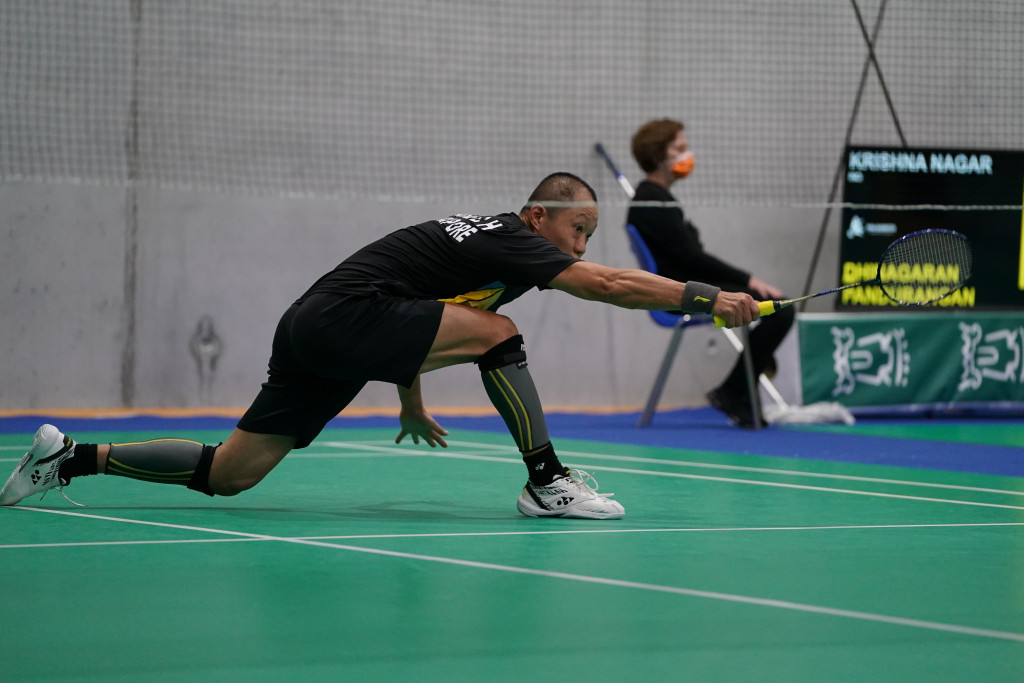 An able-bodied player at 16, Ang played badminton for his nation.

“I used to be a national player when I was younger. Then I stopped playing to focus on studies.”

Unfortunately, it was not to be for Ang in the quarterfinal as he was pushed aside by German giant Marcel Adam 21-15 21-11.

“To be honest I was very nervous. I haven’t been playing well in this tournament. It was a nice win and I’m just happy to be here but I’d want to redo most of the match,” joked Rosengren. 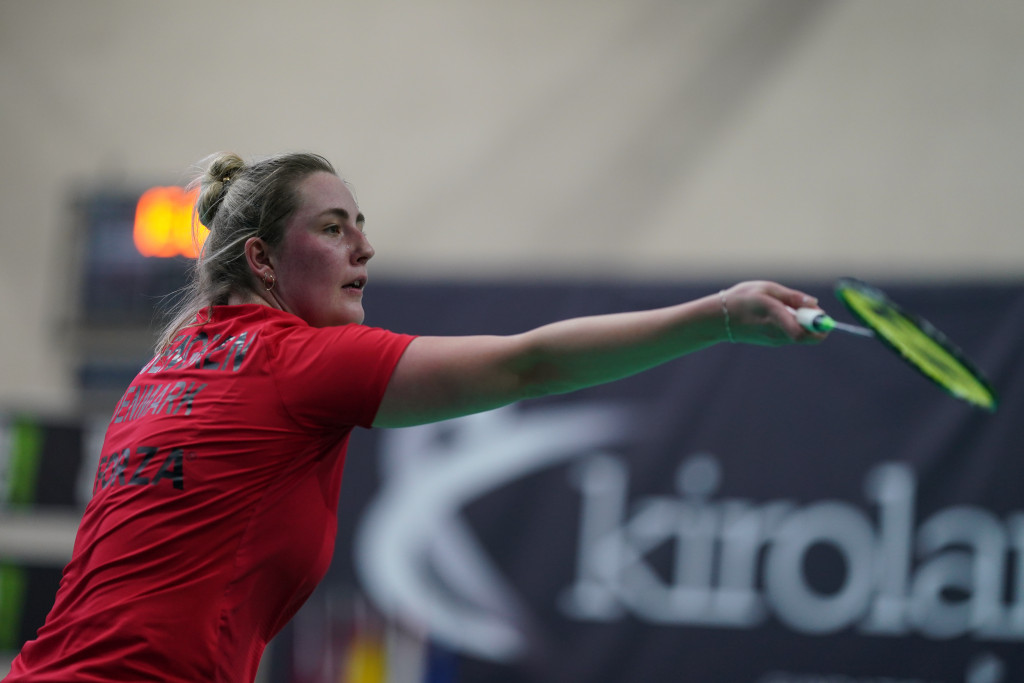 Rosengren hopes to be happier with her game in the next round.