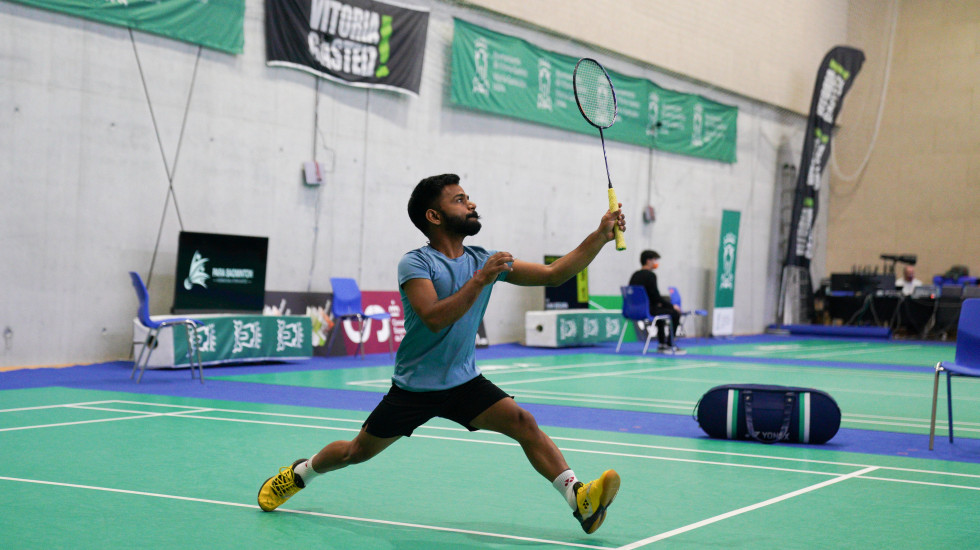 Tokyo 2020 Paralympic champion Krishna Nagar (SH6) proved he is worth his weight in gold on Day 2 of the Spanish Para Badminton International II 2022 yesterday with a 21-9 21-17 win over Justin Kendrick.

Playing his opening match in Group A, he is certainly the one to beat now in his category after his fruitful trip to the Japanese capital last summer.

“The field in SH6 men’s singles is really strong,” said the 23-year-old Indian following his win.

“I know I have become the person to beat after Tokyo 2020, but my main motive is to maintain my ranking and performance. The goal is to get to Paris 2024 and defend my crown. Plus go for the title at the World Championships and Asian Para Games.” 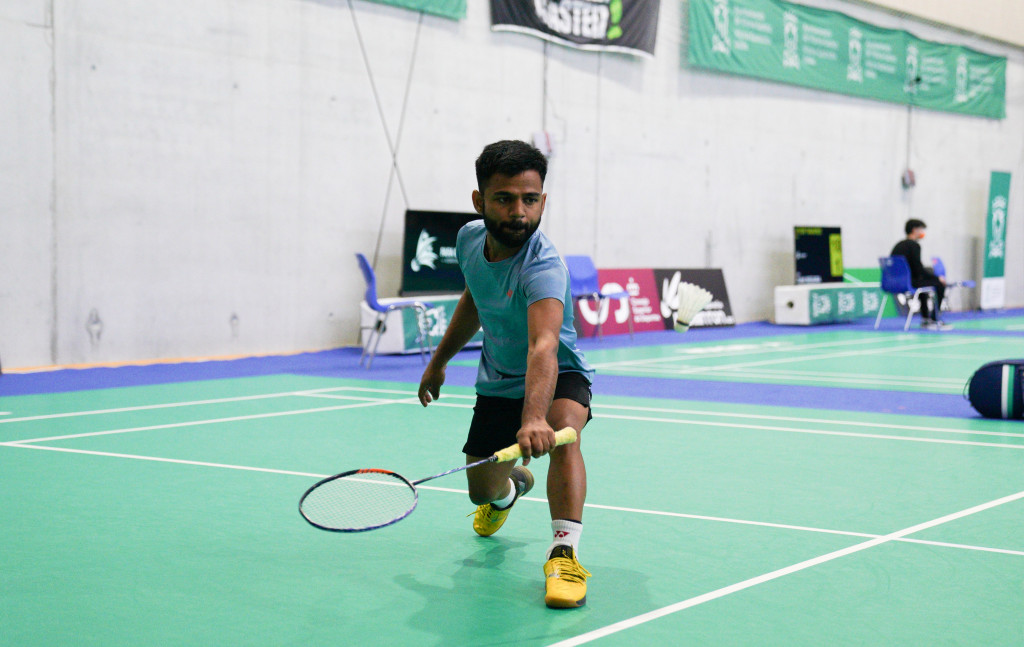 Nagar wants to maintain his ranking and performance going forward.

Nagar’s meeting with Kendrick was his first against the Canadian.

“There are a lot of newcomers and I love seeing new players,” he said. “I want to prove how strong SH6 is and how I can take on players in my category.

“Everyone is so sharp, the level is definitely increasing. This is great for my category. Players like Krysten Coombs and Vitor Gonçalves Tavares are strong and I just hope this trend continues.”

Charles Noakes (SH6) of France was also in action, collecting a 21-5 21-11 victory over Scotland’s Andrew Davies.

“I was getting used to the temperature, but the more I applied myself, the more I got into it. My match was really about working out how my opponent would be playing and finding solutions for things. I’m happy with how I served and I got in some really nice rallies,” said Noakes. 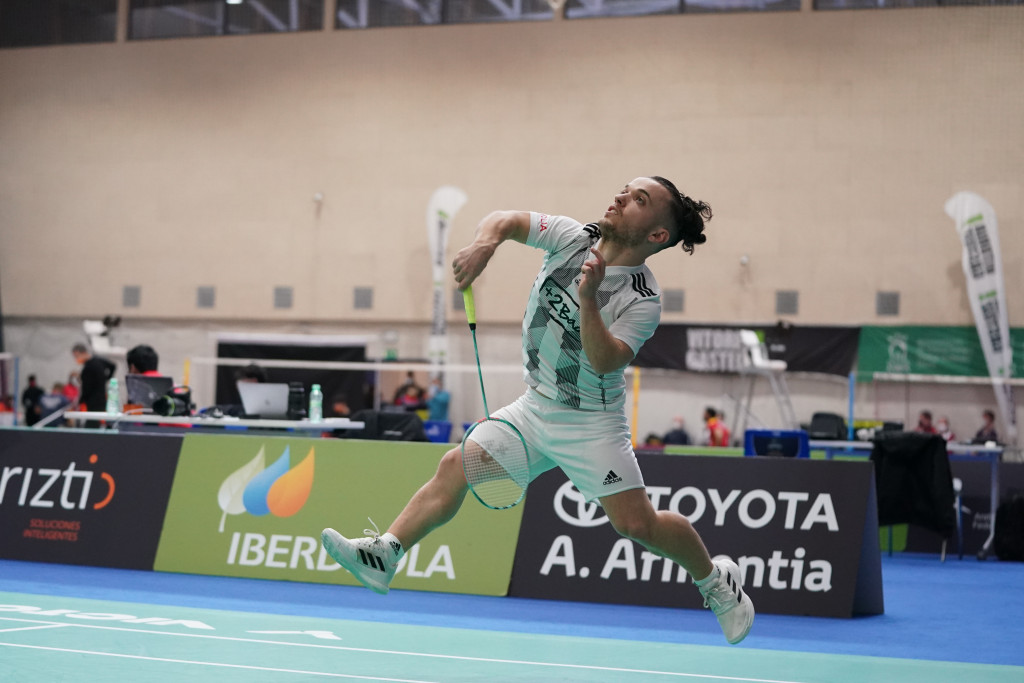 Noakes got the practice he wanted from his match.

Echoing Nagar’s thoughts on the quality in SH6 men’s singles, he said: “Everyone here (in Vitoria) has a great level. I’m really looking forward to making my mark and playing more matches.”

Poland’s Oliwia Szmigiel (SH6) was out for salvation against Yu Yen-Wu in Group B after a defeat in women’s doubles earlier in the day and gladly overcame the Chinese Taipei shuttler 21-17 21-15 in 34 minutes.

“That was a good match, it was close but I worked hard and got the shuttles in the right places. The goal is to continue enjoying playing,” said Szmigiel. 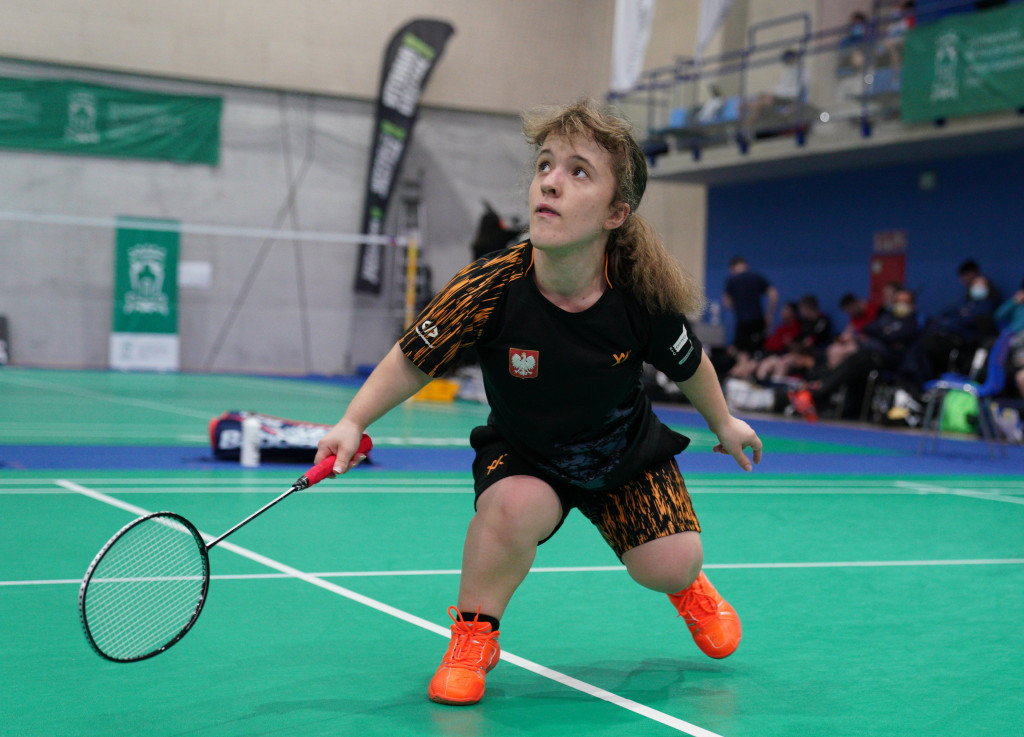