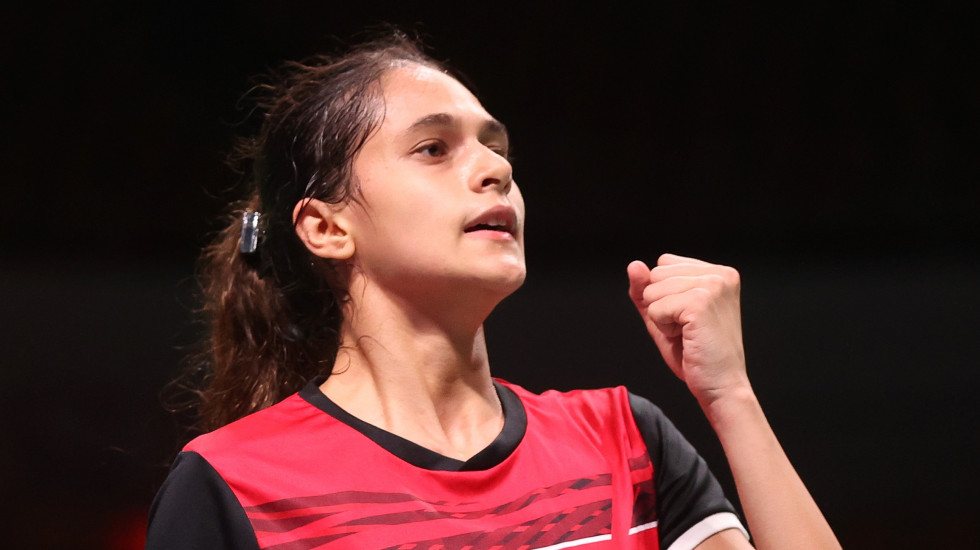 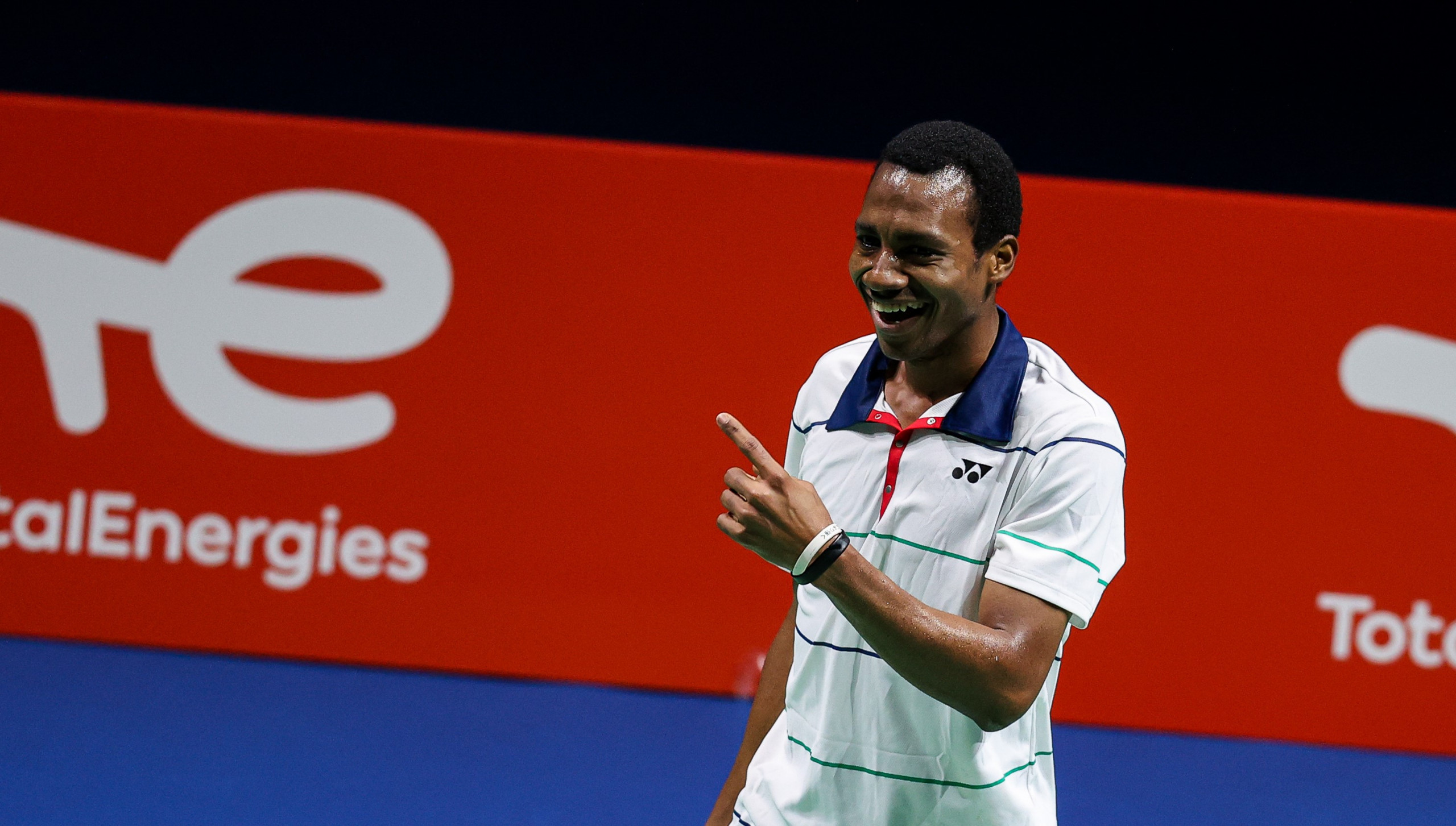 Koceila Mammeri of Algeria picked up a double for the third time. Having achieved a double in 2019 and 2021, Mammeri repeated that feat with Youcef Sabri Medel in men’s doubles and Tanina Violette Mammeri in mixed doubles.

In the mixed, the Algerians were too strong for South Africa’s Jarred Elliott/Amy Ackerman, 21-13 21-14. Koceila returned for the men’s doubles final and with Medel beat Egypt’s Adham Hatem Elgamal/Ahmed Salah in the closest match of the final session, 21-23 21-19 21-18. 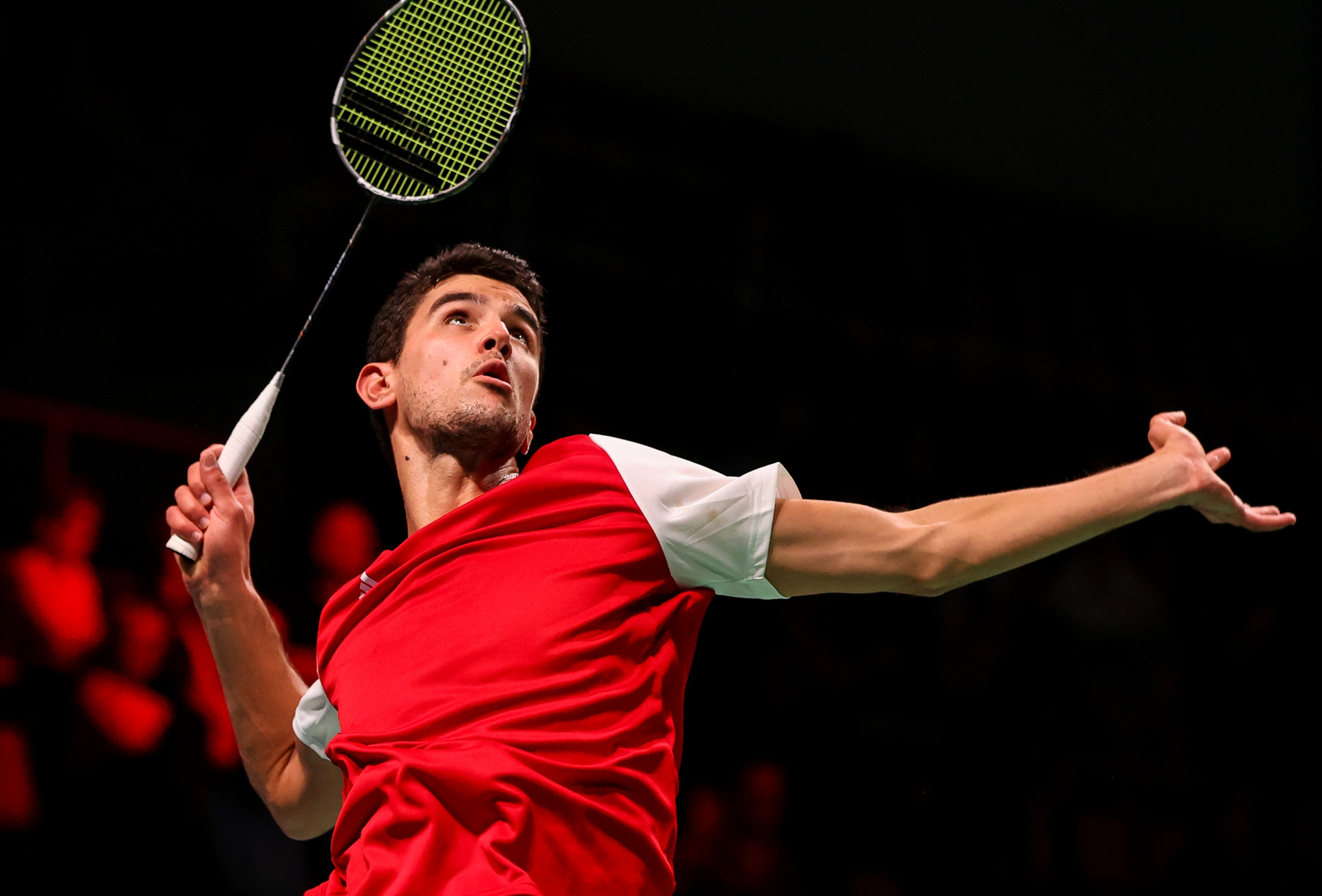 ♦While Opeyori survived two three-game matches on his way to the title, women’s singles winner Nour Ahmed Youssri did not drop a game in her five matches.