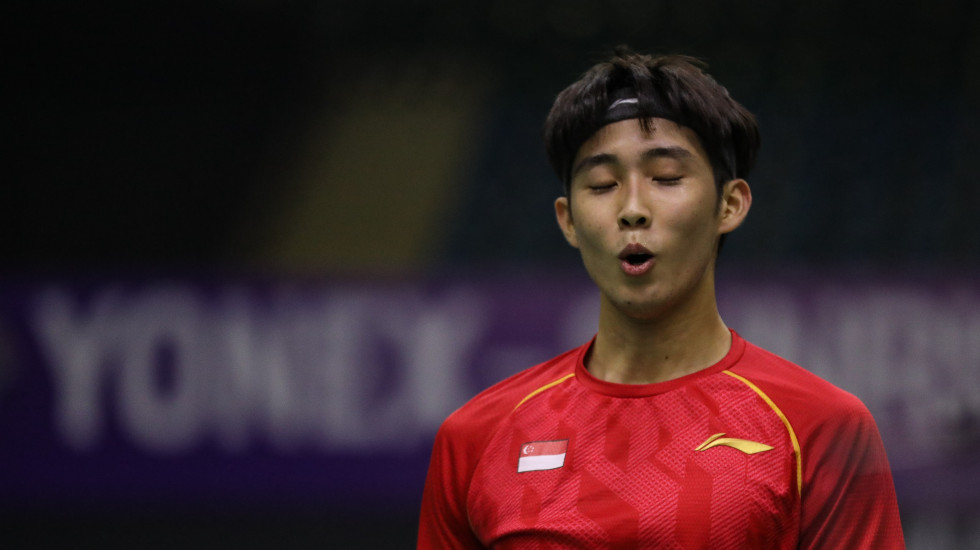 Men’s singles star Loh Kean Yew’s journey to the top, however, was far from a walk in the park, as revealed in an interview with Badminton Unlimited recently.

After bringing home his first HSBC BWF World Tour title in 2019, the 24-year-old was largely anonymous in the following tournaments and with COVID-19 ravaging the season in 2020, Loh’s progress was in danger of derailing.

Below-par performances at the Asian Leg in Bangkok at the beginning of 2021 confirmed his fears.

“The two Super 1000 tournaments in Thailand were a good wake-up call because it was a long time since we played in tournaments,” he said. “After the Thailand leg I trained a lot harder than before.”

Following a poor Olympic debut in Tokyo, where he did not get out of his group, the then world No.40 stepped up his efforts. That led him to Viktor Axelsen’s training camp in Dubai, which offered Loh quality sparring with other players like Brian Yang and Lakshya Sen.

“We were all there trying to be better. The atmosphere was closed training and very fun,” said Loh.

Watch the next Badminton Unlimited episode to find out how the world No.12’s journey to his world title in Huelva took shape.