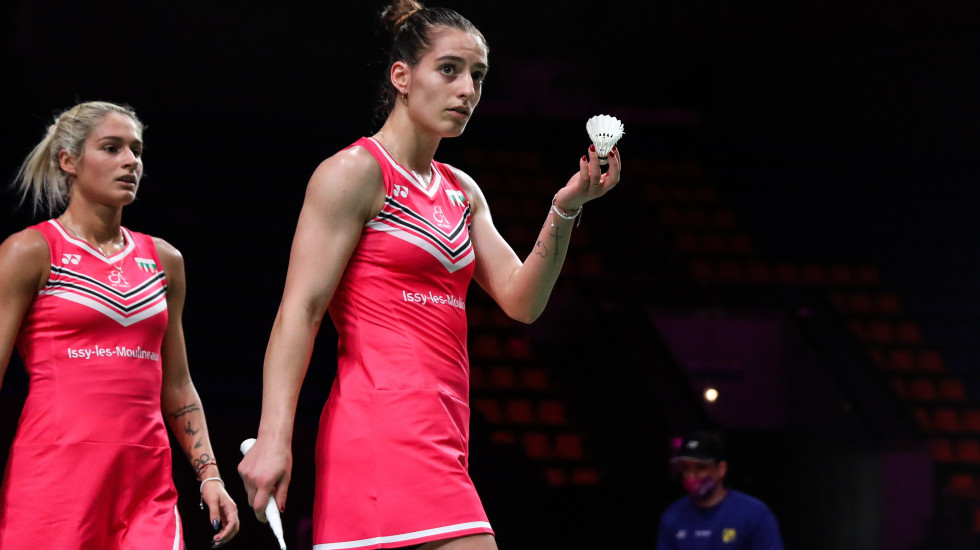 World No.9 women’s pair Gabriela and Stefani Stoeva revealed in a recent sit-down with Badminton Unlimited that they almost quit the sport four years ago.

Despite putting their country on the badminton map, the Bulgarian sisters felt a lack of respect for their achievements, which resulted in them pondering retirement.

“It was 2018. We were mentally tired to fight for things we have earned and people didn’t respect us,” said Stefani.

Their partnership has made positive strides since overcoming that period of uncertainty and the two-time European champions have gone on to establish themselves as among the world’s top pairs.

They have also picked up some silverware along the way and played at their second Olympic Games in Tokyo last year.

“We have learnt that nothing comes easy, you need to fight for everything,” said Stefani.

Gabriela added: “We are happy we have achieved so many good results compared to so many good pairs in the world.”

Watch the upcoming Badminton Unlimited episode to find out what constituted their change of heart.