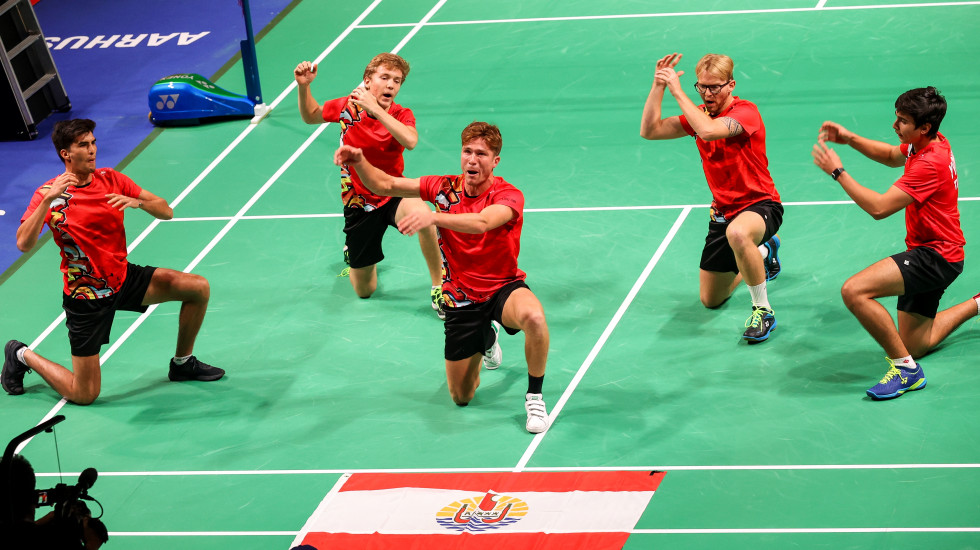 Tahiti are making use of the BWF Membership Grants Programme which was announced in November 2020. Tahiti Badminton Federation’s Leo Cucuel has been overseeing their membership grant and is utilising the funds to assist the national team with support in preparation for the Games. French coach Clement Gillot is lending his expertise to help with preparations. The Northern Marianas Pacific Mini Games 2022 is scheduled for 17-25 June 2022.

In November 2020, the BWF announced the BWF Membership Grants Programme – a process which provides opportunities for Member Associations to access tailored support, to assist them in developing badminton in their country.

The programme launched half a year after the COVID-19 pandemic took hold of the world and was a useful tool in helping members to deliver throughout uncertain circumstances. Across Oceania, 14 members used the grant to run badminton development camps, school programmes, tournaments and more. Two years later, the initiative continues to run with members applying for grants of up to $5,000 USD on a yearly basis.

Cucuel was the team coach who led Tahiti in their training for last year’s TotalEnergies BWF Thomas and Uber Cup Finals 2020, where Remi Rossi (runner-up in the Oceania Championships 2019) made history after winning Tahiti’s first ever match at the World Men’s Team Championships.

“Our team morale is incredibly high after our participation in the World Mixed, Men’s and Women’s Team Championships last year. We’re delighted that Remi came back on board after an 18-month hiatus in France and the team is incredibly excited for the Pacific Mini Games in six months’ time,” said Cucuel.

“Team Tahiti did pretty well in the medal chart in Samoa, with Remi taking all three individual gold medals alongside Rauhiri Goguenheim and Coralie Bouttin. We were pipped to the post in the mixed team final and we are pumped to better our bronze.”

Many of the same players who competed in Europe last October will also be aiming for team selection in Northern Marianas this June, with six female and six male spots up for grabs.

The membership grant was used to bring the coaching experience of Clement Gillot to Tahiti to provide expert advice for 24 national team players across the under 15s, 17s and open players age groups. 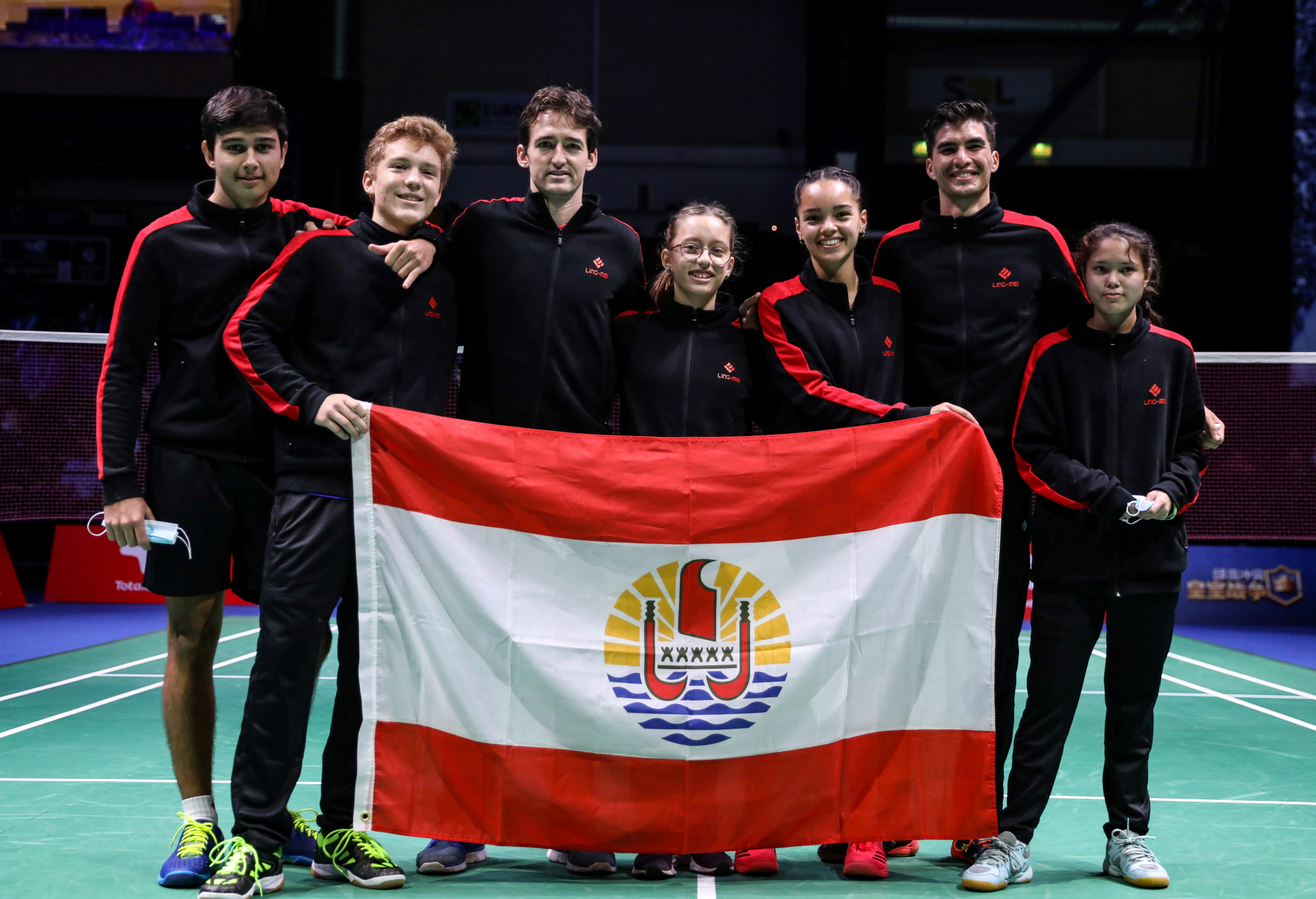 Clement is the current head coach at the Paris Junior High Performance Academy in France, who also brought two French players (Corentin Lecerf and Méline Métaireau) to assist with the coaching and spar with the Tahitian line-up. Corentin was a mixed doubles semifinalist at the last French National Championships. Across the two week-long training camp, Clement led the team through 20 intense coaching sessions, including a variety of multi feed and 2 vs 1 speed and agility training drills.

Louis Beaubois was another player who benefitted from the coaching as he sets his eyes on a higher podium finish in the Northern Marianas. At the Samoa 2019 Pacific Games, Louis was only 17 years old and made headlines when he stunned the second seed rival from New Caledonia (Ronan Ho-Yagues) in the quarterfinals, eventually winning the men’s singles bronze medal.

“We have a close-knit team in Tahiti. Getting a fresh take on some coaching drills and training was important for us, to push us out of our usual comfort zones. I can’t wait to put the training into practise once again after such a frustrating two years of lacking tournaments”, says Louis Beaubois.

Elsewhere, Tahiti Badminton Federation have utilised the grants to support with court hire, purchasing shuttlecocks and delivering Shuttle Time sessions across Pupara and Papeete to the communities and aspiring players.