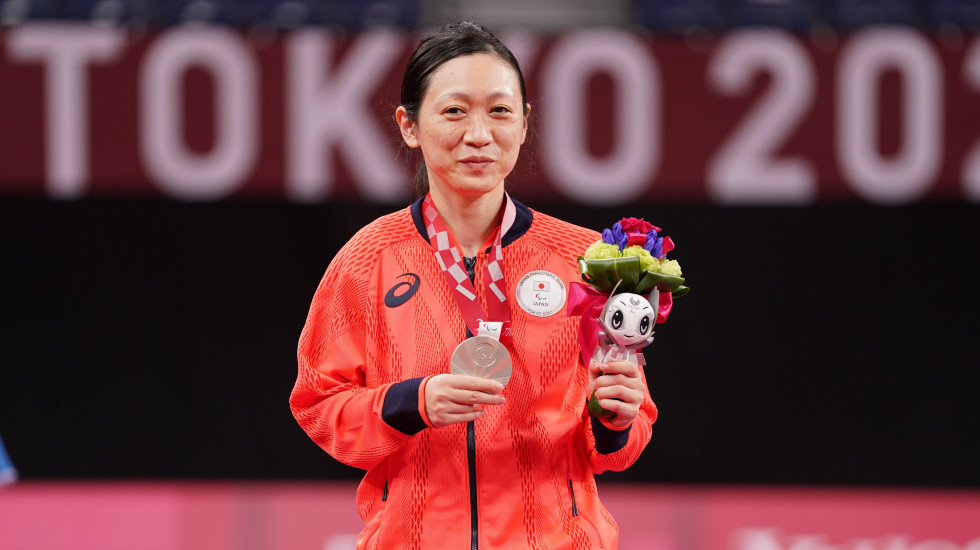 The second half of the year was dominated by big events, with the postponed Tokyo 2020 Olympic Games kicking things off in July. Fittingly, a unique year concluded with the TotalEnergies BWF World Championships 2021 in Huelva. Here are some of the top quotes from this period.

“I made him a promise that he’d see me on the biggest stage. I’m an Olympian now. Ten years I’ve carried this burden and it feels so amazing I can finally let go of it. See you in Tokyo Dad.”

Jason Anthony Ho-Shue honours the memory of his late father after booking his Tokyo berth.

“It’s not fair. I tried many times to get into the top eight and he does it on his first attempt.”

Ratchanok Intanon after prevailing over Soniia Cheah in their final Group N match in Tokyo.

Soraya Aghaeihajiagha after becoming the first Iranian to win a match at the Olympics. 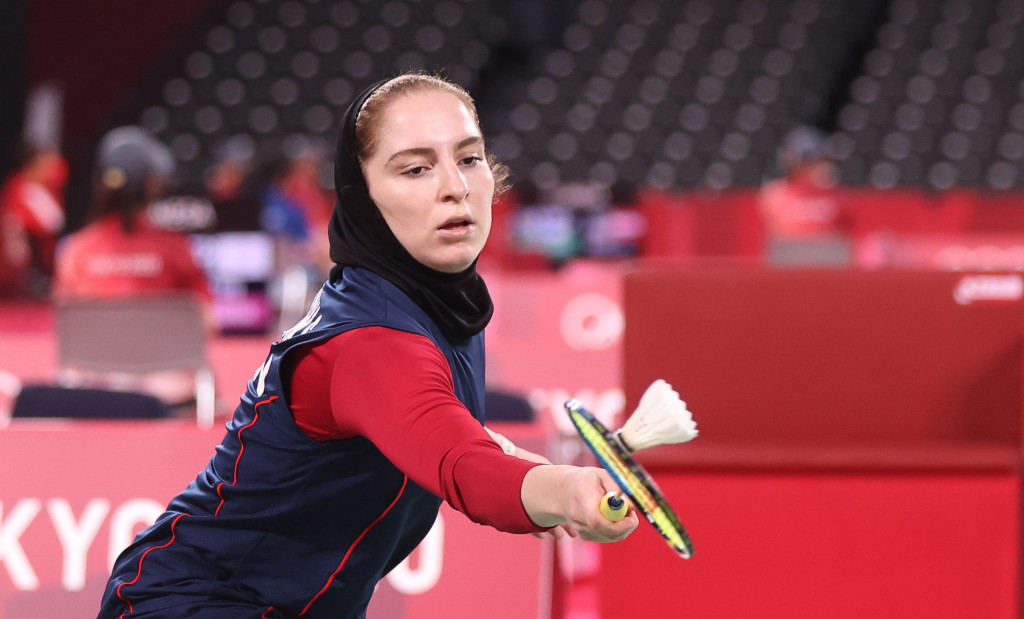 “Well, I’m still a kid, playing like a kid, having fun. Trying to do my best. Can you believe that I’m in the semifinals right now? It’s just amazing.”

Kevin Cordon on his extraordinary run in Japan.

“I was born to be a badminton player. And I had that faith when I was just 13, that I wanted to make history for Indonesia in women’s doubles.”

“It was the Crown Prince of Denmark. Would you believe it?”

Viktor Axelsen on a special phone call he received after becoming an Olympic champion.

“When I woke up in hospital, I realised I didn’t have a hand anymore, (but) I need to finish school.” 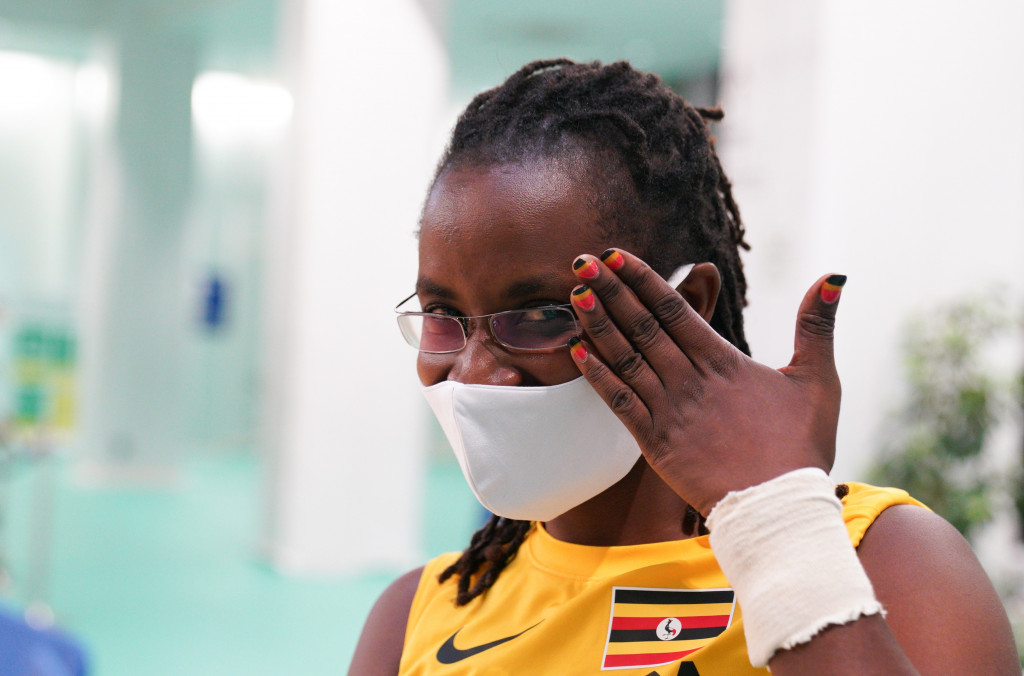 “Everyone tells me this. Maybe I’m Mohamed Salah of badminton. He’s my hero and role model. He’s known world over. I want to be like him too.”

“This particular moment I’d like to dedicate to my wife because she encouraged me to take my anger out on the court. The medal is for my country and the match is for my wife.”

“He sent me a few videos of well wishes through some journalists. I’m so happy Lin Dan remembers me.”

Men’s singles WH1 gold medallist Qu Zimo on what badminton superstar Lin Dan did for him ahead of the Paralympics.

“I’m looking at a silver, feeling like it’s a gold.” 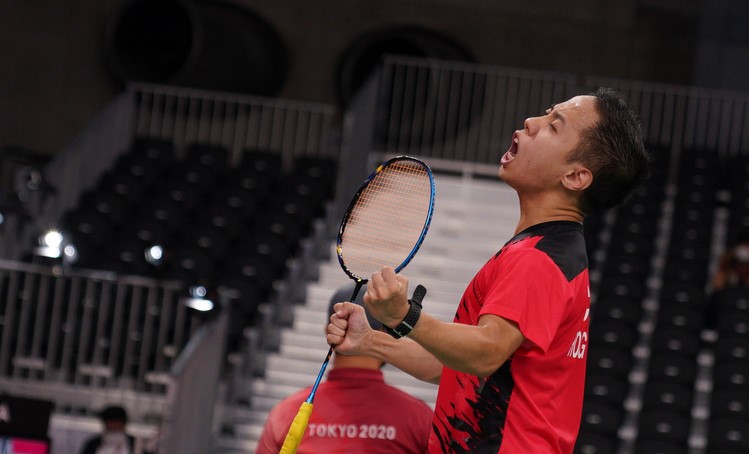 “The medal is heavier than I thought. I’m very happy and I want everyone to wear it.”

“To see that very first shuttle served at the Paralympics is something I will treasure forever.”

BWF President Poul Erik-Hoyer was a proud man at the Yoyogi National Stadium.

“This is my first time, and we’ve won this after 19 years, and finally we could take it back home. I don’t know what to say, I cannot express my feelings.” 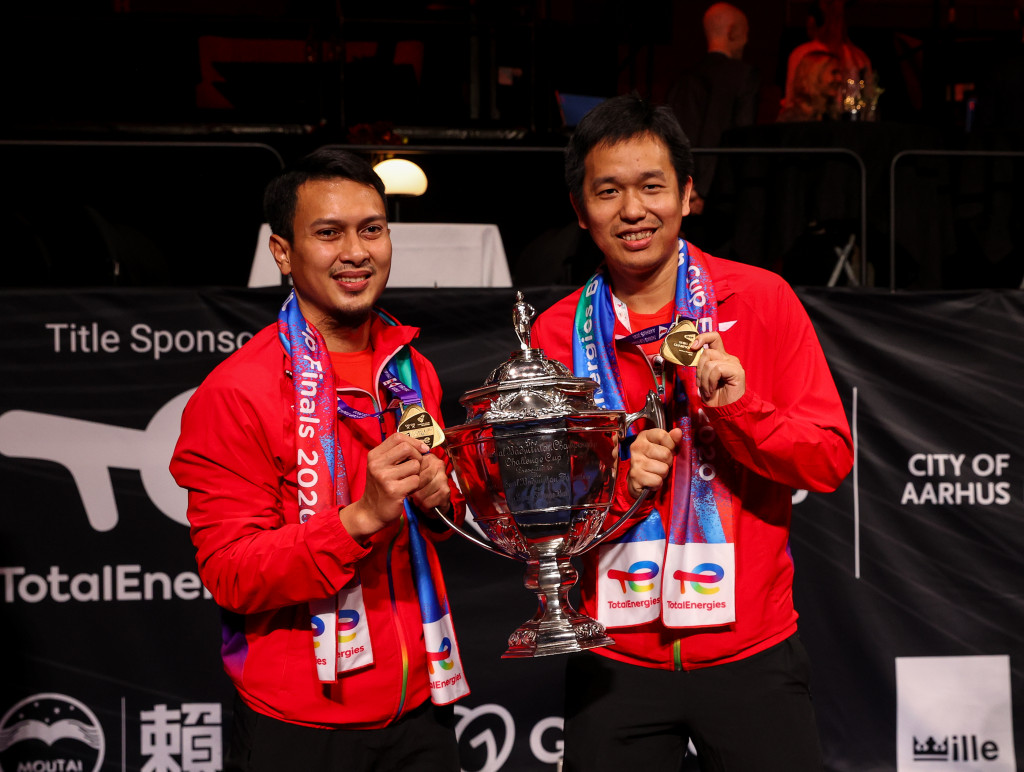 “It’s also for my big brother, this is for him. He’s inspiring me, I know the difference with him and without him.”

“At this point, it will be very silly if I say Viktor is going to win. So I will say I will win.”

Kento Momota ahead of the VICTOR Denmark Open 2021 final.

“I had to keep pushing with my legs and that created the big gap between the demons and shadows in my imagination.”

Toma Junior Popov after his surprise win over Heo Kwanghee in the DAIHATSU Indonesia Masters 2021 opening round.

“Oh definitely, tomorrow we are out to kill each other for sure.”

Loh Kean Yew’s tongue-in-cheek reply on how he would approach the Indonesia Open 2021 final against friend and sparring partner Axelsen. 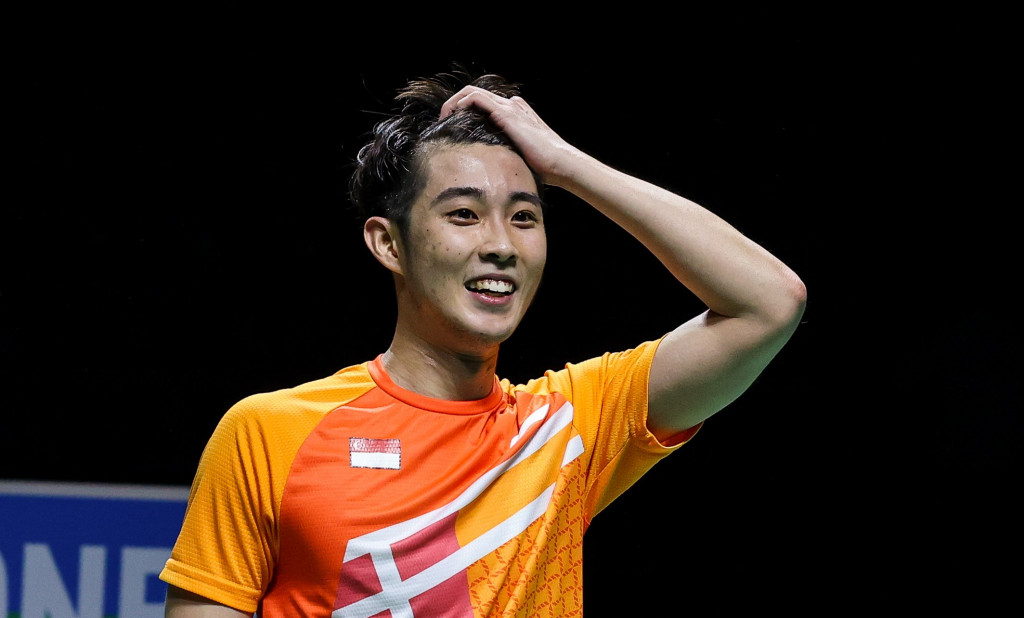 “We kept telling ourselves we didn’t want to lose (in the second). We knew if it went to a third game, we would be dead.”

“I think this is the first and last time I will ever play 50 matches in such a short space of time.”

Loh after becoming a world champion in Huelva.

“I never thought of retiring at 20-0. I just aimed at taking the point. I know that if I try 99 times, I will succeed once.” 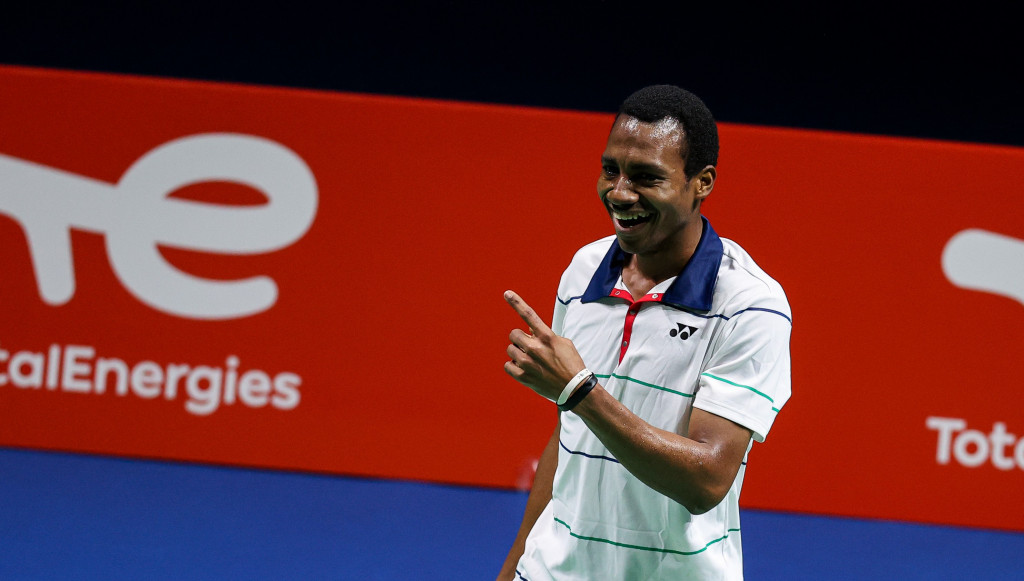