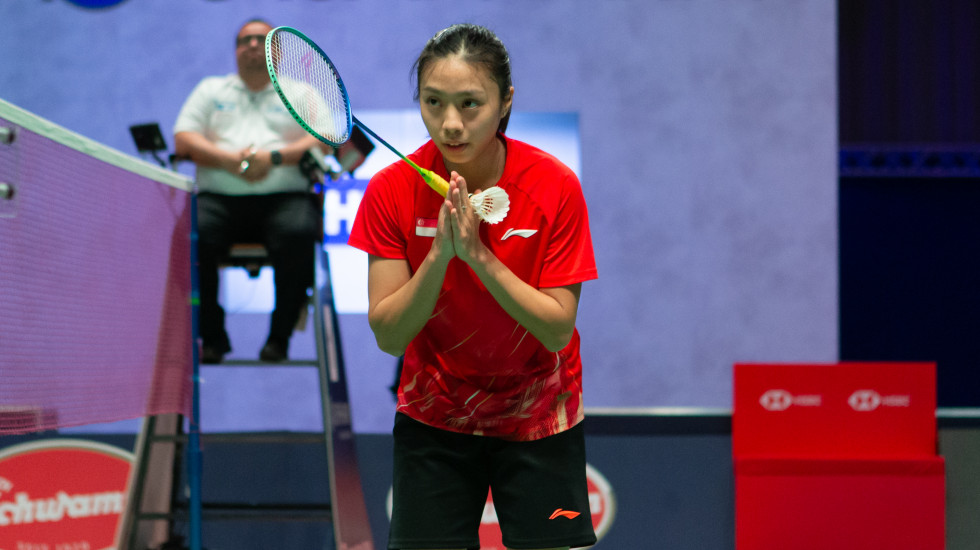 Loh, who in October won the YONEX Dutch Open 2021 and defeated the higher ranked Lee Zii Jia in YONEX French Open 2021 opening round, was the biggest mover among the world’s top 50 men’s singles players.

“I’m happy I’m one step closer to being in top 30 once again,” the 24-year-old told the Straits Times.

“A higher ranking is important to get more favourable draws in bigger tournaments. I will work hard to produce more consistent performances and results.

Yeo on the other hand, rose six spots to No.20 to attain her highest position so far. The 22-year-old finished runner-up to Busanan Ongbamrungphan in Germany.

Turk Aliye Demirbag, conqueror of two-time European Championships silver medallist Kirsty Gilmour in the HYLO Open opening round, was the most significant jumper among the top 100 women’s singles players. The 23-year-old climbed 11 rungs to No.55.

English pair also Callum Hemming/Steven Stallwood meanwhile, cracked the top 50 for the first time following consecutive last 16 appearances in France and Germany. They are now at No.49. 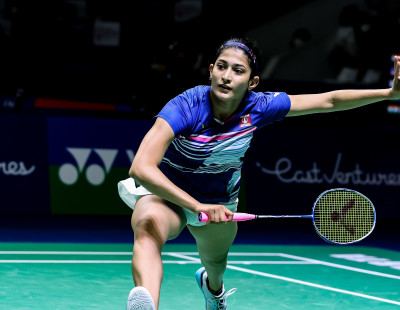 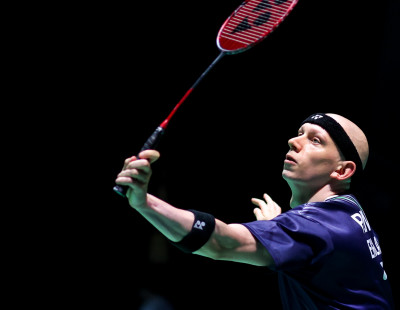 Toby Penty: ‘If I Lost... the Thoughts Were Really Dark’