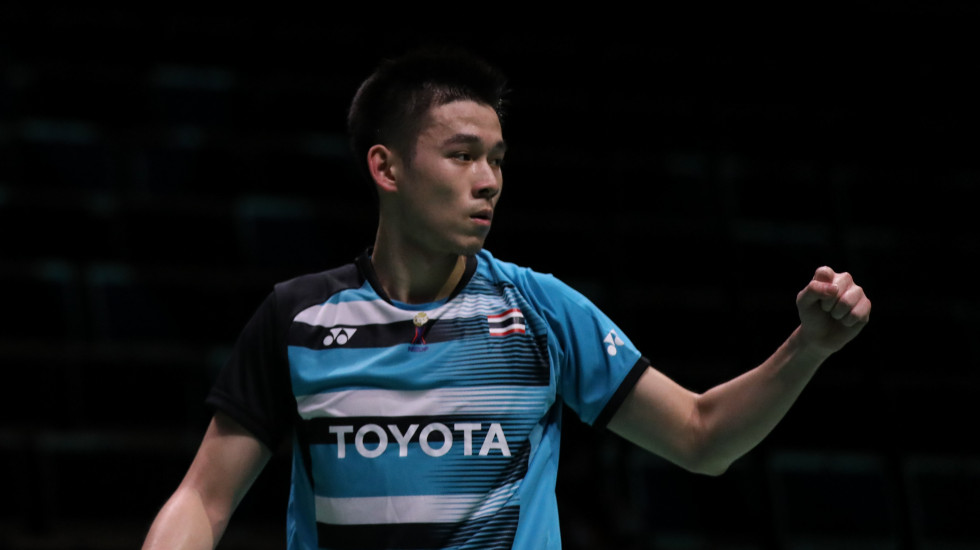 Thirteen-time Thomas Cup winners Indonesia head into the TotalEnergies BWF Thomas & Uber Cup Finals 2020 as top seeds, but they will have to be on their toes from the group stage, for they are in the ‘Group of Death’. 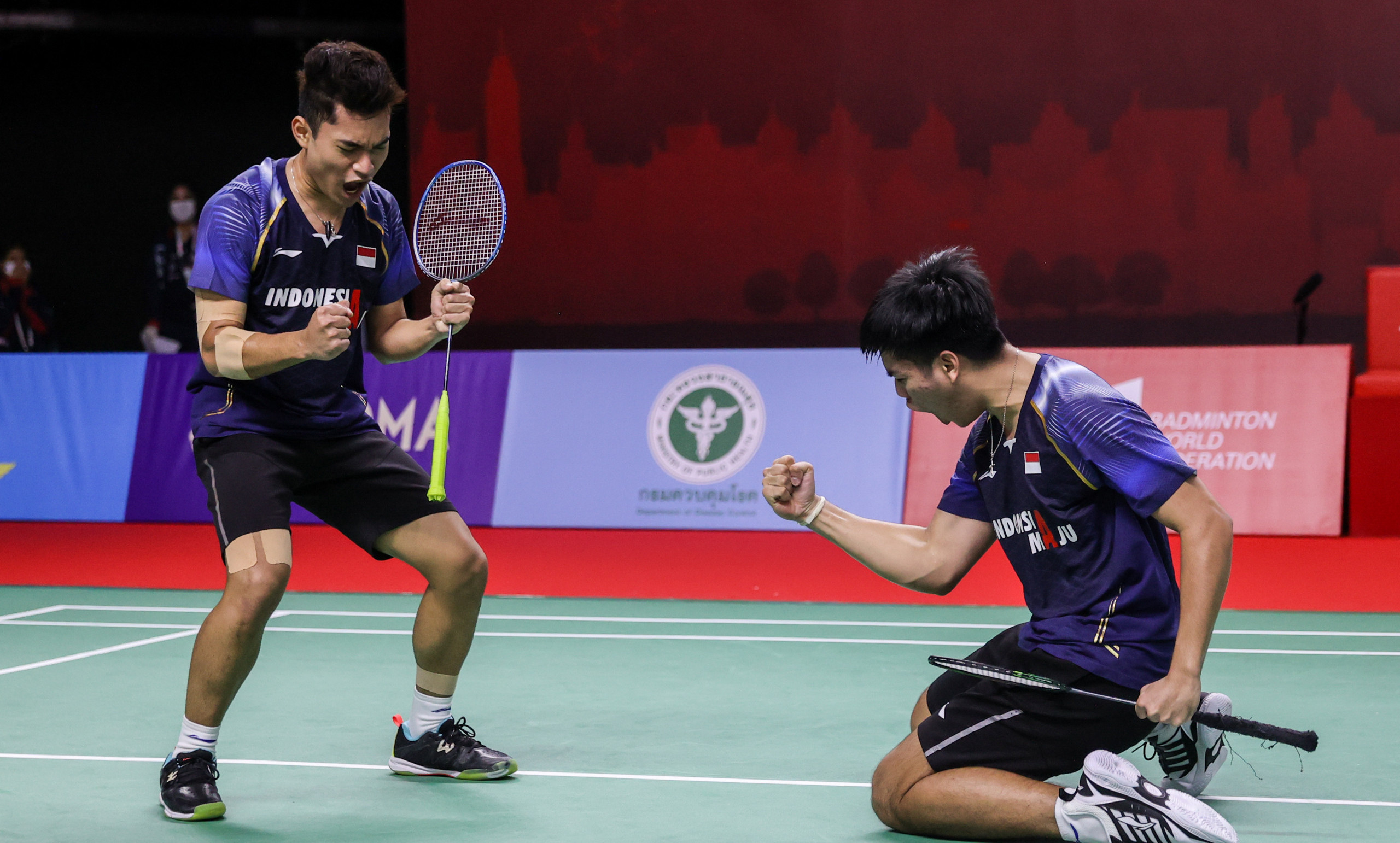 Their form in the singles will be a cause for worry, though. Anthony Sinisuka Ginting didn’t have a great outing at the Sudirman Cup, while Jonatan Christie’s form against other top 10 players in the recent past hasn’t been inspiring. Much could depend on the third singles (either Shesar Hiren Rhustavito or Chico Aura Dwi Wardoyo).

Another strong team in the group is Chinese Taipei, who are capable of going far in the tournament. With Olympic champions Lee Yang/Wang Chi-Lin and Wang Tzu Wei joining the squad after the Sudirman Cup, the team has a formidable look about it. 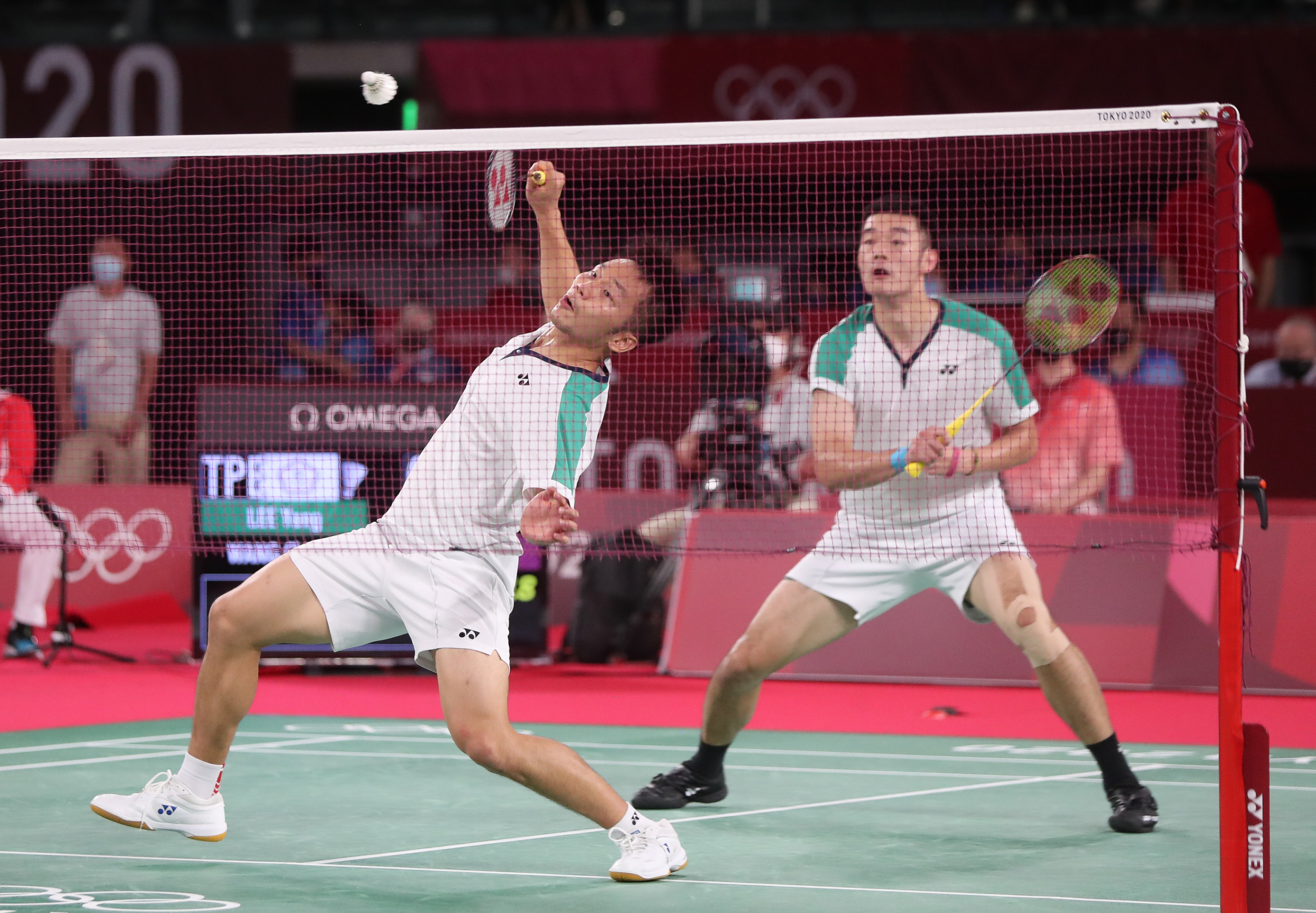 While Indonesia and Chinese Taipei are favourites to qualify to the quarterfinals, Thailand could well prove to be the spoilers.

Kunlavut Vitidsarn has vaulted into the big league, as he proved at the Sudirman Cup. Kantaphon Wangchaoren and Suppanyu Avihingsanon can hold their own against the No.2 and No.3 singles of most other teams. The form of Supak Jomkoh/Kedren Kittinupong bodes well for Thailand, and they also have other strong doubles options to choose from.

Japan head coach Park Joo Bong admitted that the team would struggle to defend the Uber Cup due to injuries to top players. On the injured list are Nozomi Okuhara, Sayaka Hirota, Wakana Nagahara and possibly Chiharu Shida.

Yet, Japan have the resources to make the quarterfinals and beyond. None of the other teams in Group A, which includes Indonesia, Germany and France, appear to be a potential threat to the top seeds. 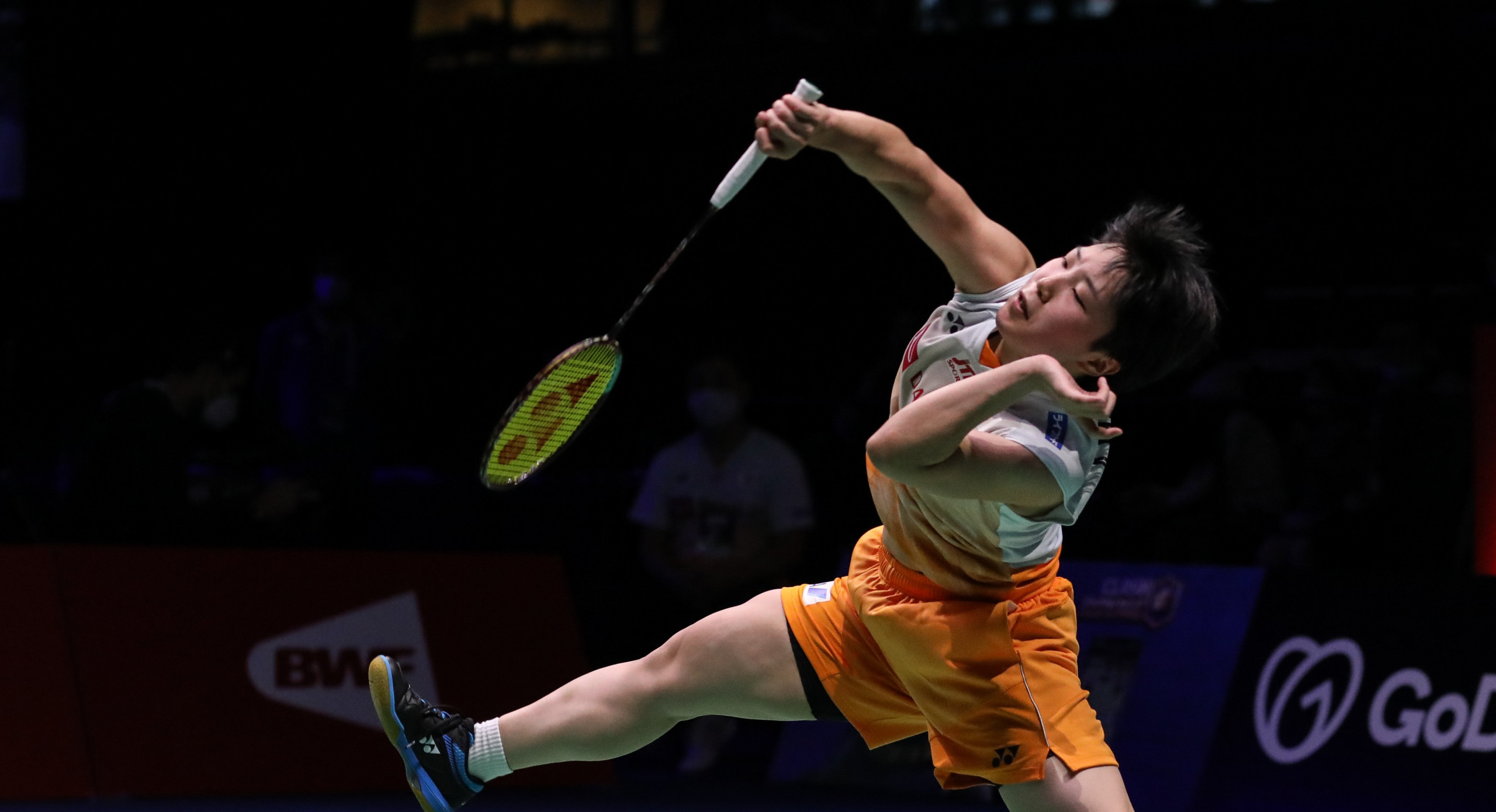 Akane Yamaguchi will lead the singles, with Sayaka Takahashi and Aya Ohori capable of backing her efforts. It will be interesting to watch new combinations in action, featuring players like Arisa Higashino and Yuki Fukushima.

Indonesia are three-time winners of the Uber Cup, and arrive with a relatively young and untested squad. Apart from the top women’s doubles duo of Greysia Polii/Apriyani Rahayu, Indonesia have vulnerabilities in other departments.

Germany (Yvonne Li, Linda Efler) and France (Delphine Delrue, Anne Tran) have some strong players in their ranks, but will depend on untested names for the most part; it will take a titanic upset for either of them to get past Japan or Indonesia.