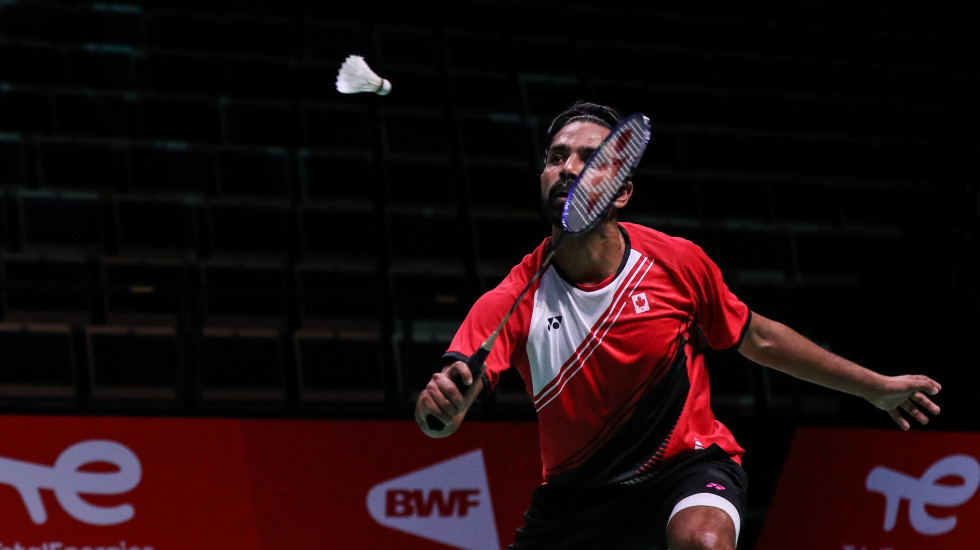 It’s a question often asked of athletes, but the ones that feel it most keenly are the journeymen – those ranked beyond the top 40 or so, who don’t have the benefits of sponsorship or state support that the top players do; those who have to balance earnings, studies and game, seeking but not sure of success.

So, as world No.81 and having plied his trade mostly at the International Challenge and International Series level over the last few years, and with the breakthrough win yet to come his way, the question is asked: What keeps him going? 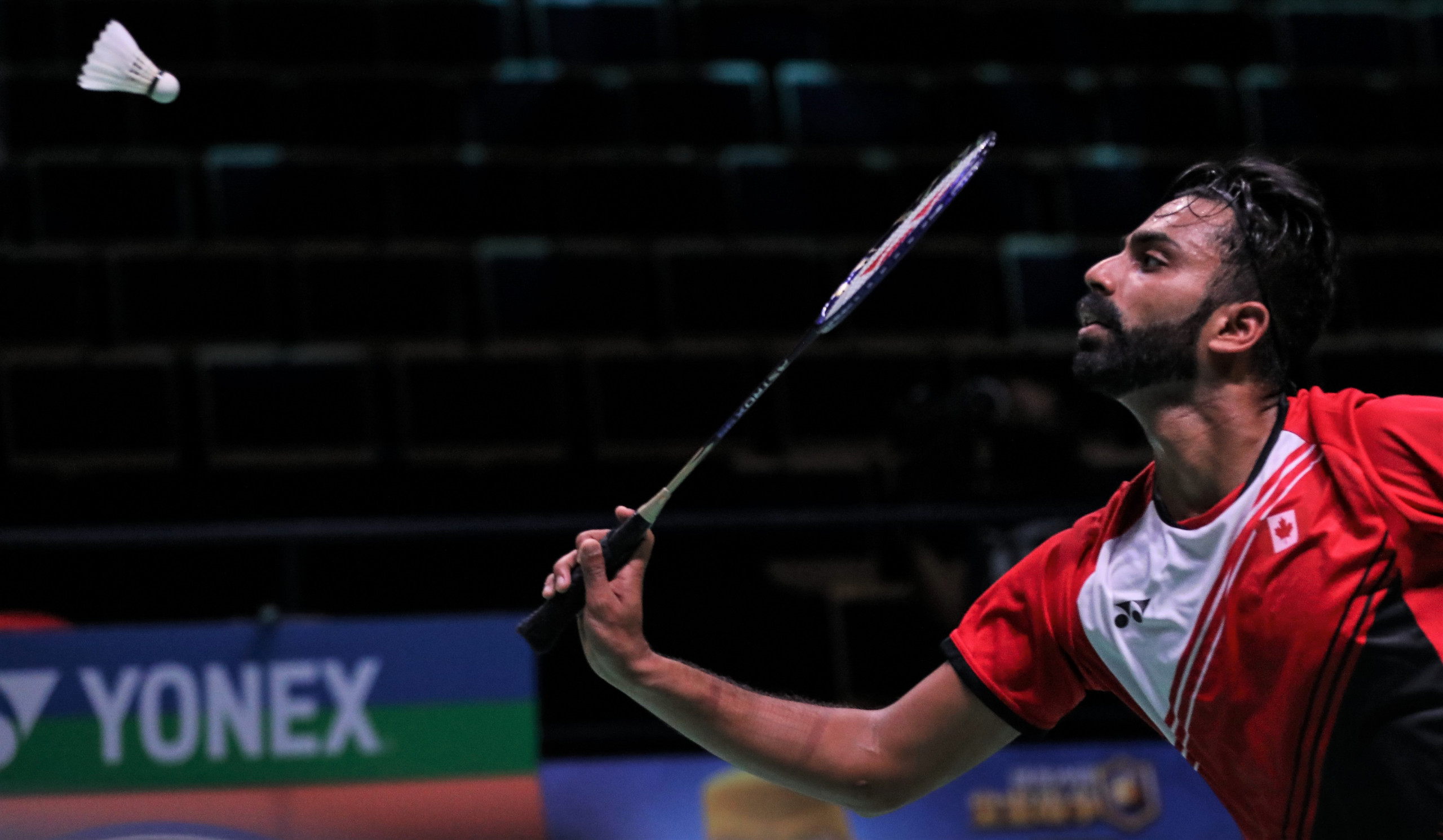 “It is expensive. I guess I’m in a tough situation to pay for all this, it’s not easy for sure,” says the 23-year-old, currently the fourth highest-ranked Canadian. “It’s just something you can’t give up on. You can’t quit. You can’t stay alive (without badminton)… it is hard even for the next few months, but just stopping this kills you inside, you just can’t be happy without it. I don’t know… something about it (keeps me going). So just find a way, keep competing and pushing.” 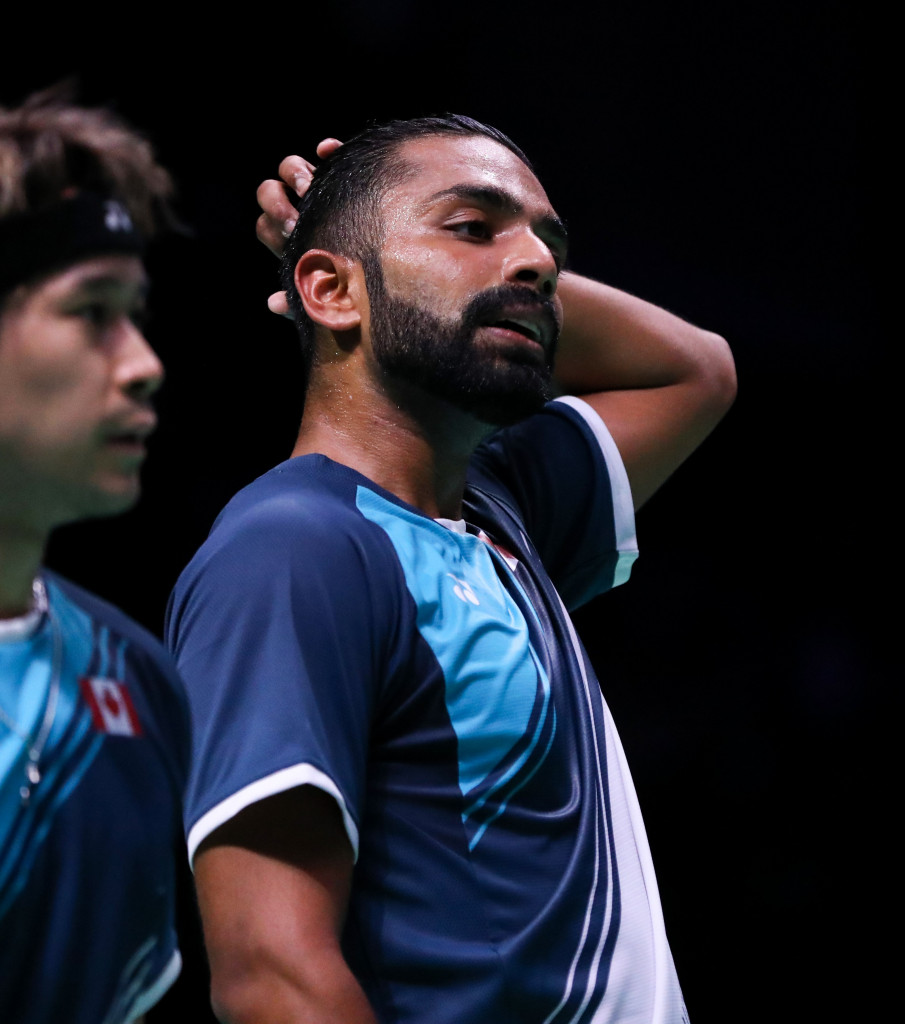 The Bangalore-born Sankeerth was a junior international with India before his family emigrated to Canada. For the next four years he played a clutch of tournaments mostly in the Pan Am region, but in 2019 he travelled far and wide in pursuit of ranking points. That year he played a staggering 31 tournaments – including in places as diverse as Cameroon, Mexico and Pakistan.

He raises the money, he says, “through coaching and some side hustles”.

“I don’t have any sponsors yet. I try to work as much as I can when I’m home, and then I spend it all on this. I do some coaching, I do some other work as well, some side hustles, to keep competing. Canada tries to support us as much as they can. All the players support themselves. It is quite expensive.”

This year he played nine tournaments before arriving at the TotalEnergies BWF Sudirman Cup Finals 2021, and has a few more lined up. There have been some encouraging results, such as the semifinals of the Pan Am Championships and the Mexican International Challenge, and finishing runner-up at the Lithuanian International. At the ongoing Sudirman Cup, he pushed Vladimir Malkov in an entertaining three-game battle.

The goal, he says, is to gain sufficient ranking points to enable him to compete at the higher end of the Tour.

“I was in university studying chemistry, but I dropped out. It was hard to study, to work, and to compete. I dropped out to push in badminton and it was one year away from the Olympics. I will continue to push. I believe I have the level, the talent. Just lacking one or two things.

“I would like to compete more in the (World Tour) 300s, 500s. My world ranking is 81, I need to bring it lower, to get an entry in these tournaments. Sometimes I do get lucky, but I need a consistent level to compete. Even today (Thursday) I was on the slightly weaker side. But I’m looking forward to the future.”

He has shifted his training base to Bangalore, the city of his childhood, where he works with a team under coach Jagadish Yadav – “he’s a person who makes me believe in what I do every day”. 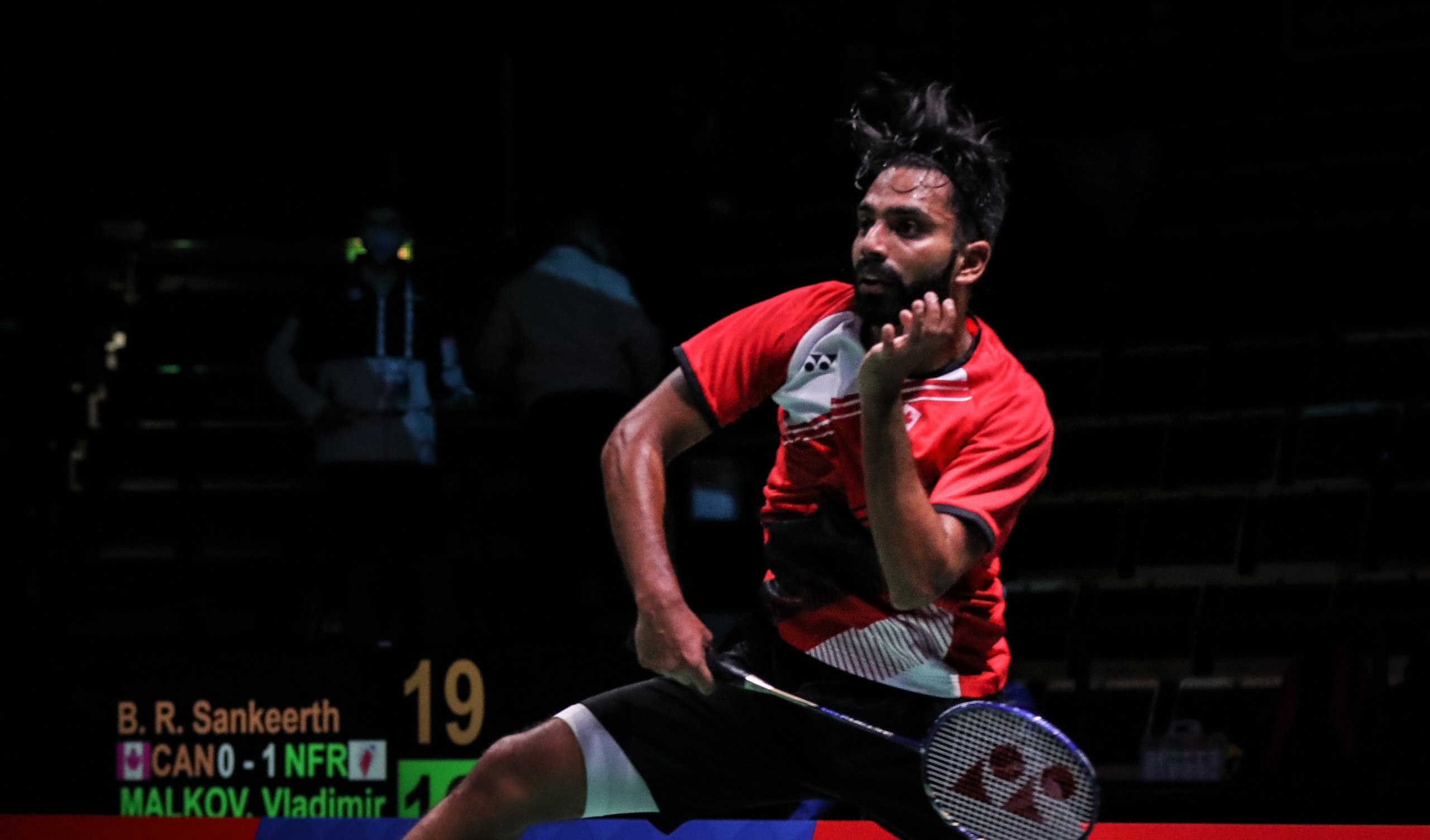 As for the immediate future, Sankeerth is looking for those “three-four results” that will help him get into the top 50, which would help him make the draws of the Super 300 and 500 tournaments.

While the pursuit of ranking points is expensive for a self-funded player, Sankeerth says it’s not just about the money.

“It’s just satisfaction. I don’t know how to explain it. The level of respect and appreciation I get, for what I’m doing — which is OK. I want to be better, I want to be a player. Seeing the top players play… it makes you want to be there, right?”