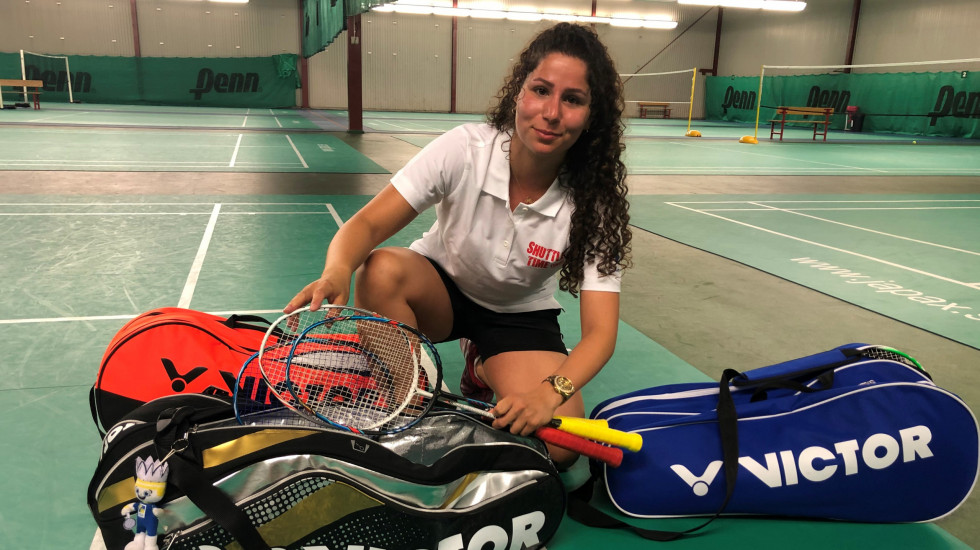 Paniz Yousefi, a BWF badminton coach from Sweden, was appointed one of the International Olympic Committee’s (IOC) Young Leaders earlier this year. To her credit, the 25-year-old has been spearheading ‘Parallel Play’, a coaching programme aimed at teaching badminton to children and young adults with disabilities.

Parallel Play aims to promote disability inclusion by encouraging disabled people to compete in badminton, with the idea of establishing training groups at badminton clubs. The long-term aim is to qualify athletes for the Paralympics and Special Olympics.

Parallel Play has helped develop Para badminton and special badminton at five clubs, participated in six camps and won four medals at its first international competition in Helsinki, Finland. It has greatly expanded, growing from one player representing Sweden to 80, including 20 athletes who want to represent their country.

From the city of Uppsala, Yousefi began the innovative course after successfully putting into action, her first project with the goal of integrating 70 young adults into playing badminton.

“I wanted to get adults in a rough neighbourhood playing badminton in a way that was inclusive for all. After two years, I saw a massive change in their behaviour,” shared Yousefi.

“I started thinking of a new project after seeing the positive effect badminton can have in lives of people with disabilities, so I questioned myself ‘why don’t we have it everywhere?’.” 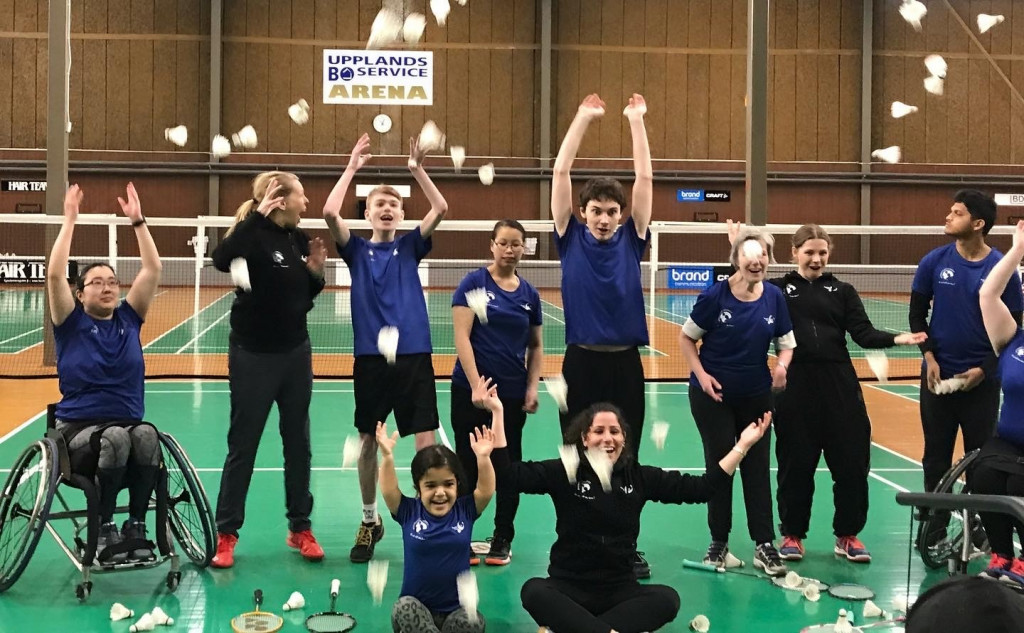 Yousefi (bottom right) with some of the children and young adults she’s been teaching badminton to.

If that wasn’t enough of a catalyst to the highly motivated coach, Yousefi was about to get another, by way of her business partner, Tove Söderdahl. After a chance encounter at a badminton event, Yousefi learnt of Söderdahl’s disabled son who did not have the means to play badminton, unlike his able-bodied twin brother. The two women embarked on setting up ‘Parallel Play’.

“I’m most proud of the changes we’ve made for people that others don’t see,” said Söderdahl.

“We’ve made it possible for disabled children and young adults to get into a badminton club. They see someone who provides them an opportunity to train and give feedback because they are worth it.” 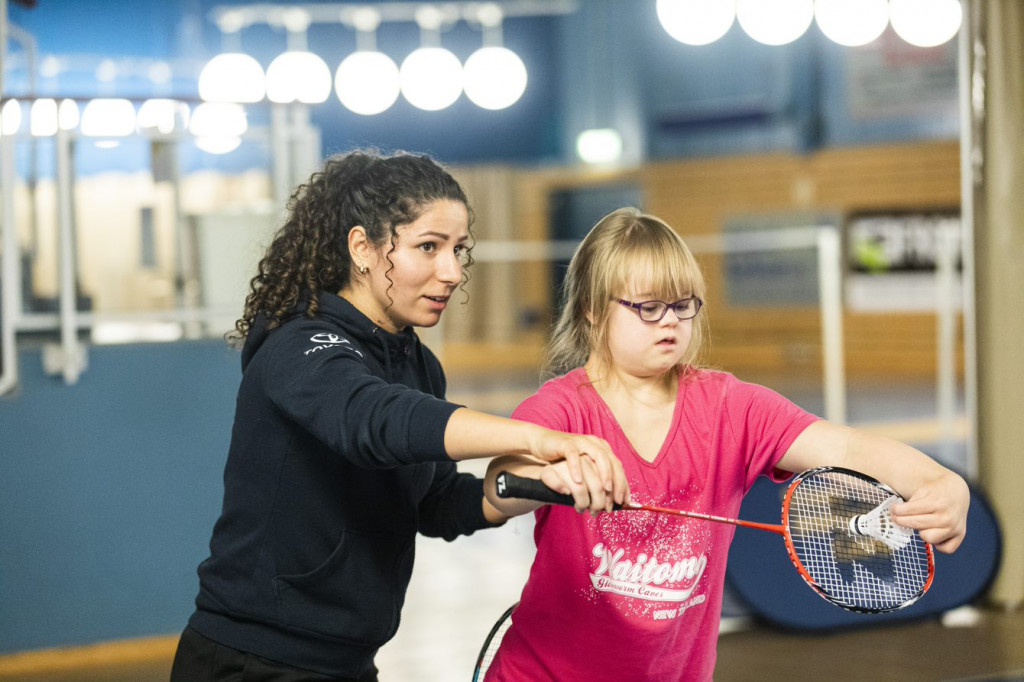 Yousefi is a dedicated coach.

The support of the IOC has been enormous for Yousefi and Söderdahl, not just for the recognition of what the duo are doing, but the project also shines a spotlight on gender and equality issues as the inclusive project is aimed at children with all disabilities and backgrounds.

“It’s helped a lot to get people’s confidence in our project and for people to realise this is a great project because the IOC supports it. We have financial support too. It’s fantastic not feeling alone. We have a large community from all around the world. We’re using each other’s experience, it’s been incredible and I’m so thankful for it,” smiled Paniz.

Ambitious to keep Parallel Play going, Söderdahl said: “Our hope is to set it up at every badminton club in Sweden.”

Yousefi beamed: “Parallel Play is making history, which is so cool.”