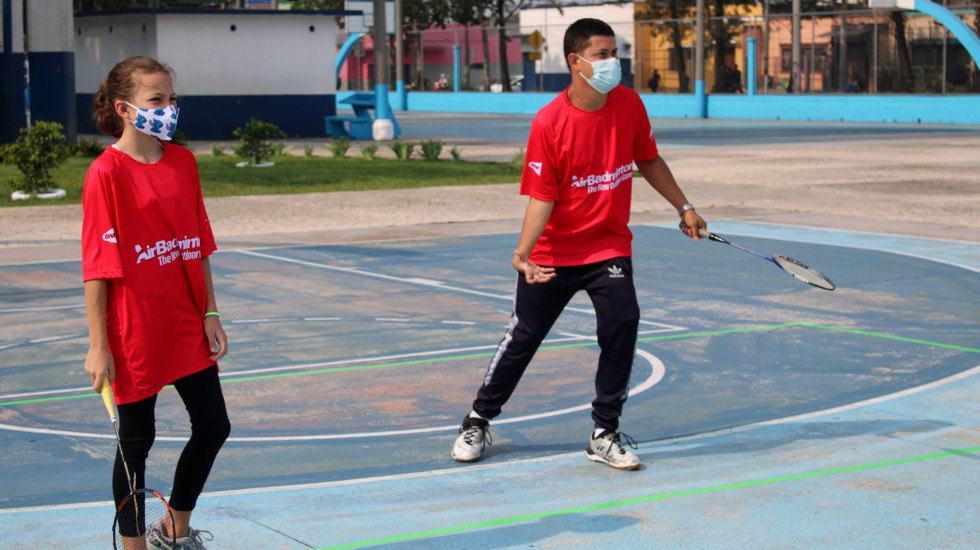 Para badminton players were among those to test the outdoor game.

At the recent Pan Am Individual Championships 2021, Badminton Pan Am Confederation, in collaboration with National Badminton Federation of Guatemala, introduced AirBadminton to the region via an official launch.

Conducted over two days to coincide with the latter stages of the tournament, the inclusive event to increase awareness of the new outdoor game attracted 20 participants (12 male, eight female), bringing together people of different backgrounds – Special Olympics Guatemala as well as Para badminton and Guatemalan youth players. 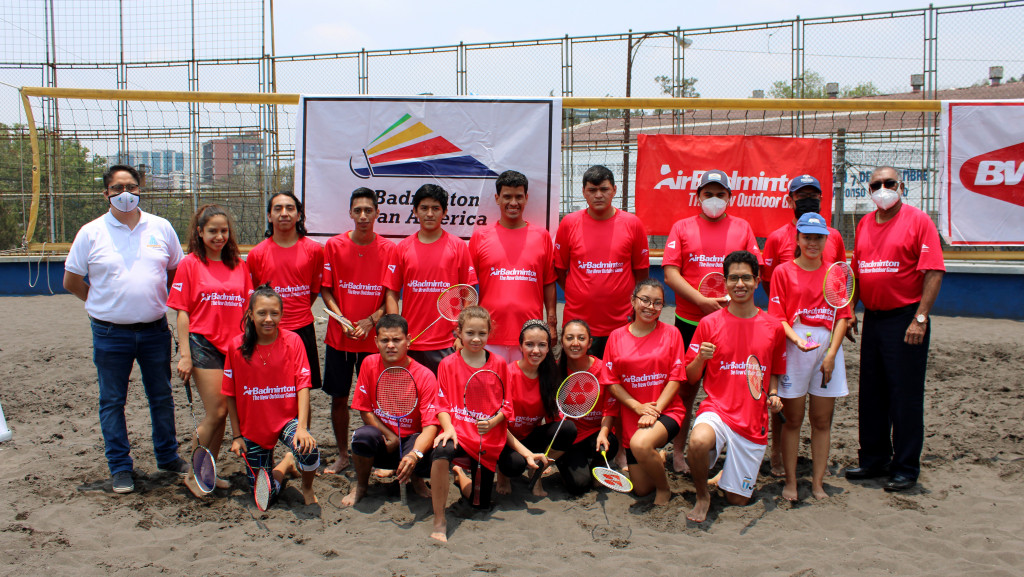 The participants pose for a group photo at the end of the activity.

The new outdoor game was demonstrated to participants and a few 3×3 and 2×2 exhibition matches took place.

The initiative helped raise the profile of the sport and encouraged more people to try AirBadminton for the first time.

Furthermore, the Ministry of Culture and Sports pledged to purchase AirShuttles for a nationwide programme to expand the reach of AirBadminton.

With the first official AirBadminton exhibition in the Americas out of the way, Badminton Pan Am next targets a similar activity during the Pan Am Junior Championships 2021 in Acapulco, Mexico next month.