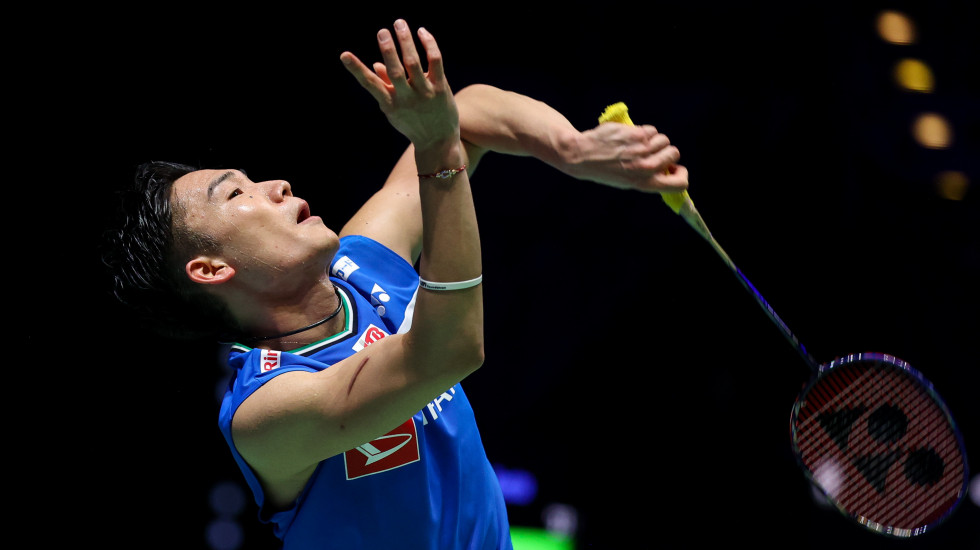 From the time of his accident in January 2020, and then through the pandemic-affected months, world champion Kento Momota has had time to reflect on life outside the court. Having been involved in initiatives to bring about social change, Momota dwells on the importance sportspeople can play in society:

We’ve seen an increase in Japanese athletes using their visibility and power to communicate to bring about change in society. What are your thoughts about this?

I believe that sport really has a very strong influence on society. It can make people feel good and excited, so I’d like to become an athlete that can influence people in that way.

I’ve become more aware (of expectations) recently. I truly hope that I can bring about some change. 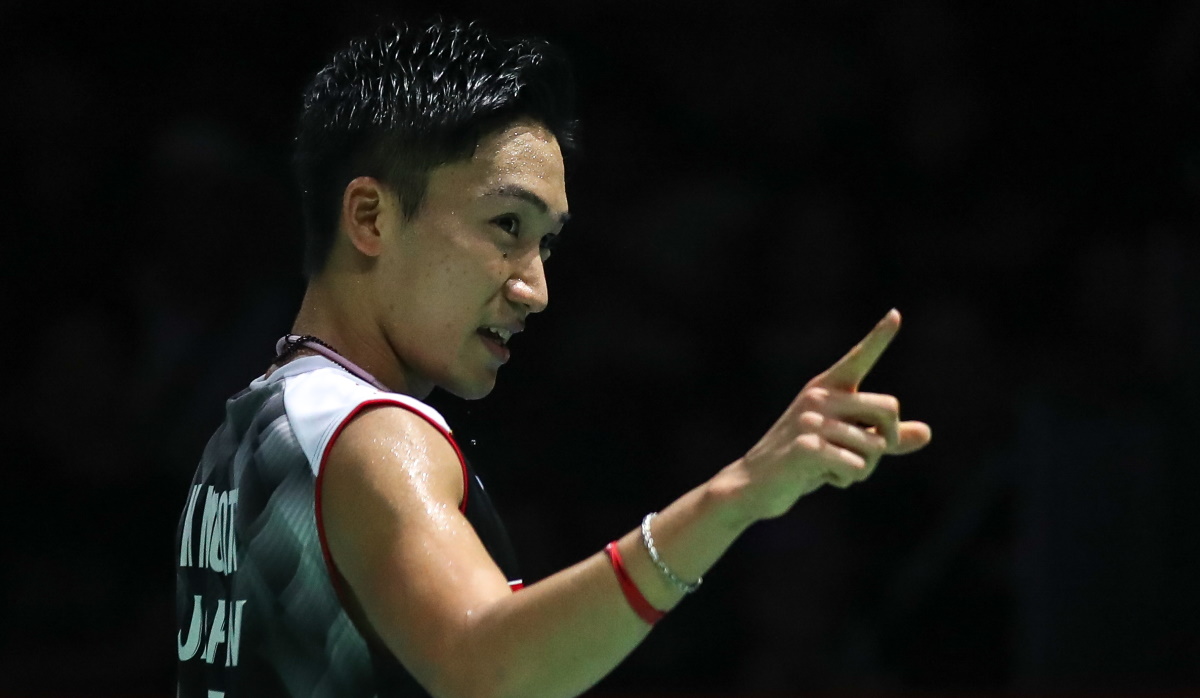 We’ve noticed that you actively post about wanting to allow children to dream and hope. What reactions have you received?

With the spread of COVID-19, I realised the importance of using social media as a way to communicate when you can’t meet up in person, so I’ve been using it a lot.

The excitement of the two kids that I played badminton with, and the comments from the fans have been positive as well. So as long as there are people like that, I’d like to make the time for as many opportunities like that as possible.

You participated in a project as well as the 5,000,000 JP¥ donation to the Tokyo Medical Association in 2020. How can sport be used in efforts to contribute to society?

If athletes from different sports and not just badminton come together, it creates a strong influence for change. So I think it’s important to involve different people and think about what we can do together. 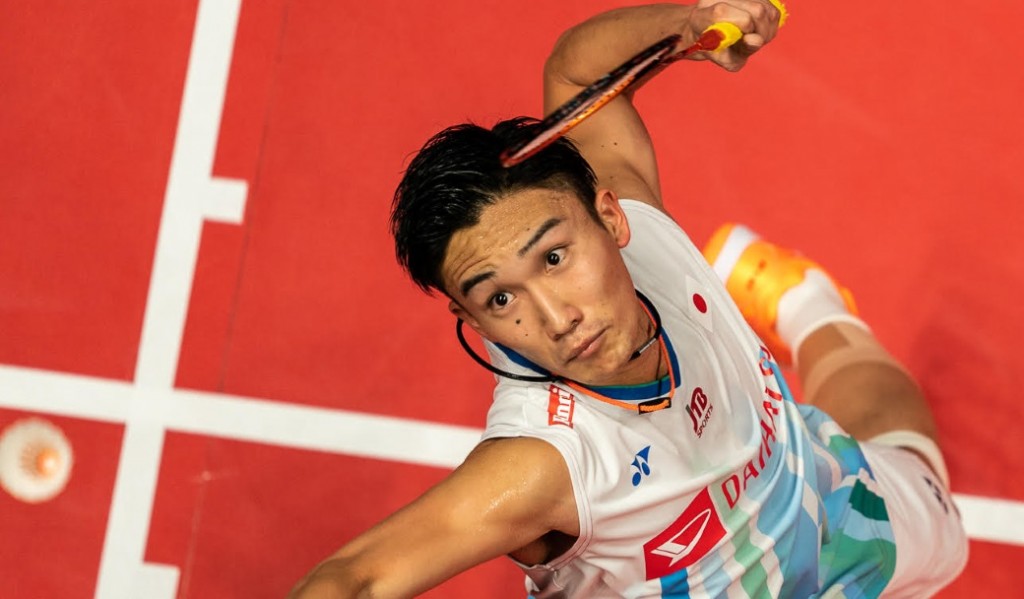 It will be 10 years since the Great East Japan Earthquake. You spent your middle school and high school years in Fukushima. Is there a message about the earthquake and tsunami that you would like to share with the world as we mark the 10-year anniversary?

It seems like such a long time ago but actually it hasn’t been that long. And at the same time it seems like it’s only been a short time but yet a lot of time has passed. I get the impression that as time passes, the seriousness and desperation of the time is slowly fading away in people. Every year as we approach March 11, there’s a lot of news about how many years it’s been. But that’s not the point. There are still many who are struggling with their lives, and I feel strongly that we shouldn’t allow it to fade away.

Is there anything you’re planning to do in the earthquake-affected areas?

Of course, I wish I could go there in person. But if I can’t, I feel like there’s a lot I can give to Fukushima where I lived during secondary and high school through social media and such, by winning and leaving a record. I hope to be able to give back by getting results, even if I can’t be there in person.

You’ve been nominated for the Laureus World Comeback of the Year Award. Your thoughts?
To be honest, I didn’t think I’d be selected. I’m not very good with English, so I didn’t know what was written and I began to wonder what it was all about when people started to congratulate me. I finally realise what an amazing award it is now, after having people tell me about it (laughs).