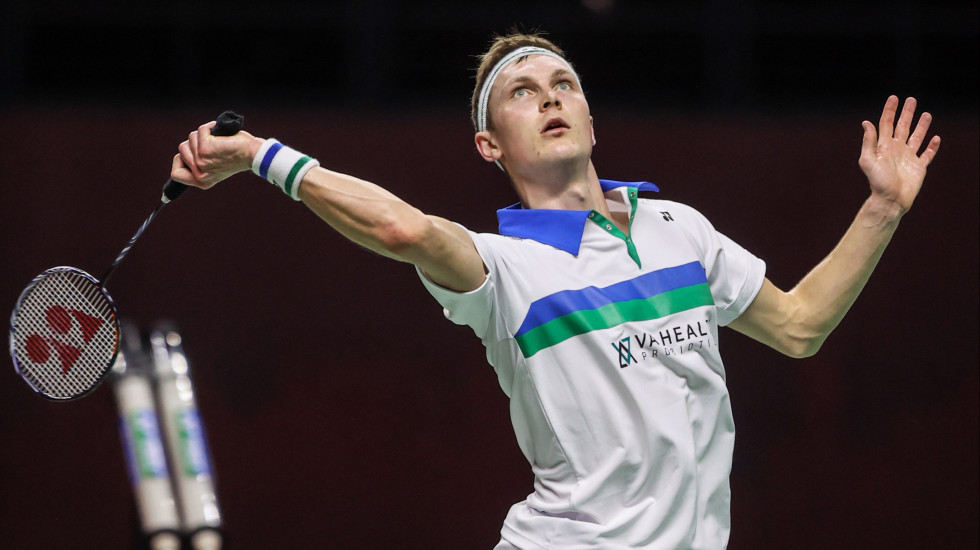 Top seed and defending champion Viktor Axelsen returned a second positive test for COVID-19, ruling him out of contesting the men’s singles final of the 2021 European Championships today in Kyiv, Ukraine.

Axelsen’s first test after his semifinal victory on Saturday was positive, necessitating a second confirmation test. 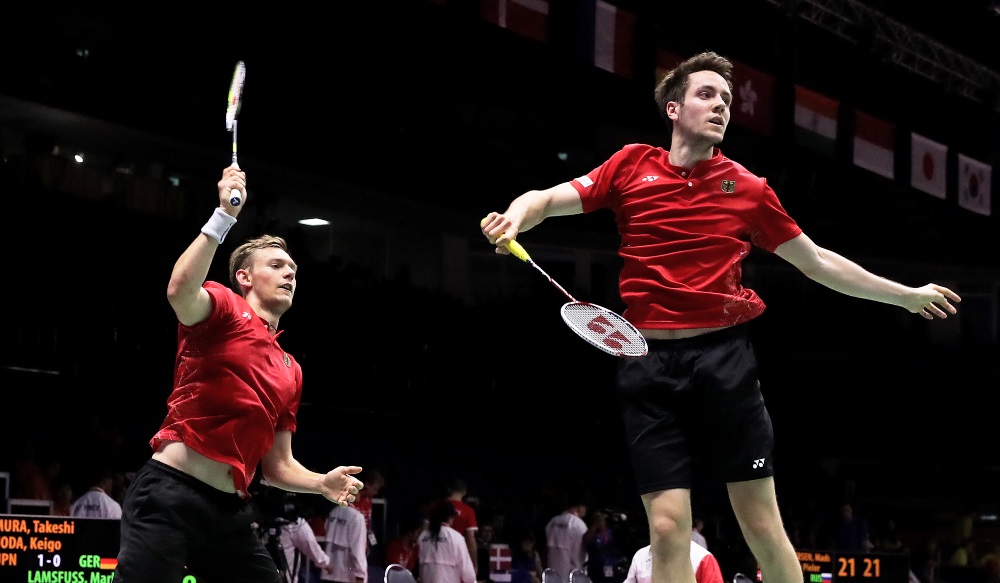 Two others at the tournament also tested positive – Germany’s Mark Lamsfuss and an umpire. Lamsfuss’ positive result means that he and Marvin Seidel would be unable to play the men’s doubles final against Vladimir Ivanov/Ivan Sozonov. Lamsfuss and his two partners – Marvin Seidel and Isabel Herttrich (mixed doubles) – are in isolation.

“I’m very disappointed and sad about it. We were in top form and we would have won the gold medal today,” Mark Lamsfuss told Badminton Europe.

As a result of the positive tests, the men’s singles and men’s doubles finals were cancelled and there would be no podium ceremony for either category.

Axelsen’s opponent in the men’s singles final, Anders Antonsen, will return with his first European Championships title. In line with the COVID-19 safety protocols, Axelsen was isolated in his hotel room after his first positive result came in on Saturday night. He will remain in hotel room quarantine for the next 13 days.

Axelsen stated that he was in good health.

“There is no doubt that there is nothing I would rather do than stand in the final today against Anders… I am also really sorry that it will take another two weeks before I can come home and see my family again,” said Axelsen, according to a Badminton Denmark statement.

“But that’s how it is. These are the conditions we have to play under in this time where isolation and quarantine is a risk that we know is present when we compete. I still feel no symptoms of illness and am otherwise in good spirits.”