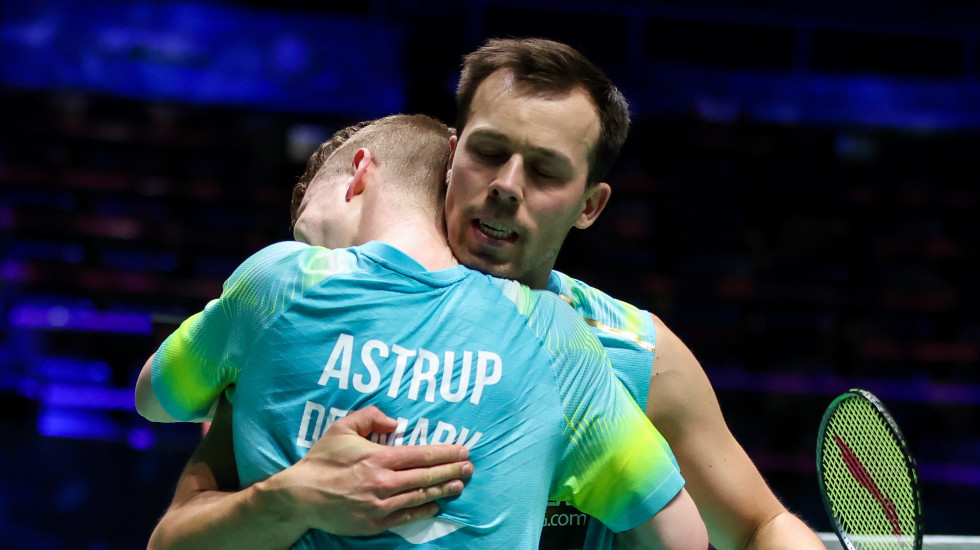 Kim Astrup and Anders Skaarup Rasmussen after beating Rankireddy/Shetty at the Swiss Open.

“Like an atomic bomb exploded in our bodies and our minds.”

Kim Astrup and Anders Skaarup Rasmussen’s last match of 2020 was a second round loss to Joel Eipe and Rasmus Kjaer.

It was a double whammy – not only had they lost to their younger compatriots, the loss had come at the DANISA Denmark Open when they were title favourites.

Months later, at the YONEX All England, Astrup and Rasmussen contemplated what that loss had done to them.

“Yeah, very, like an atomic bomb exploded in our bodies and our minds,” said Astrup. 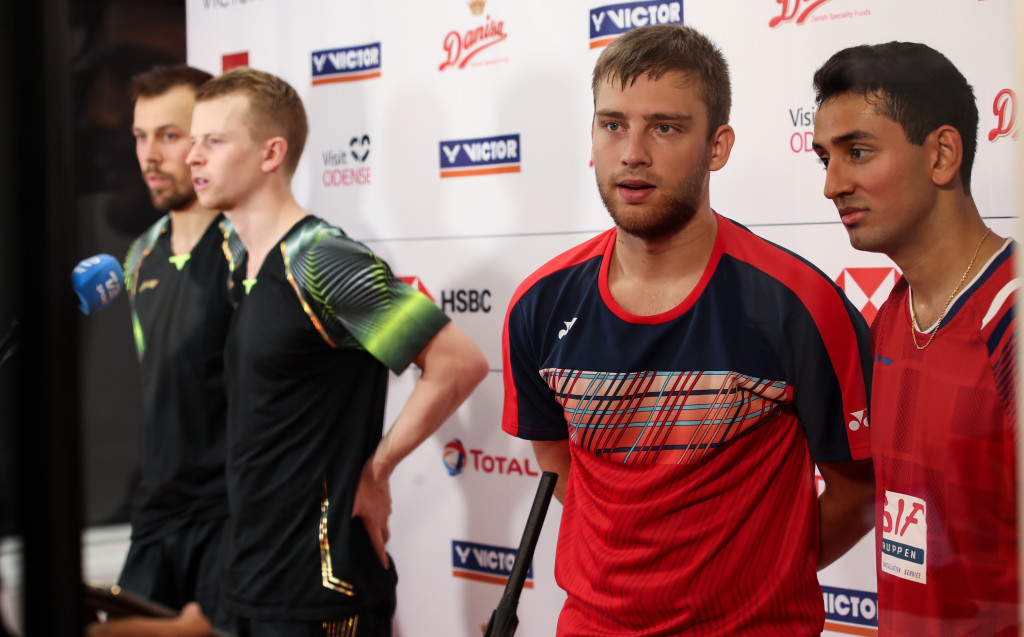 Astrup and Rasmussen were devastated by their loss to Kjaer and Eipe in Denmark.

Then at the Asian Leg in January this year, the Danes fell in the opening round of both the YONEX Thailand Open and the TOYOTA Thailand Open.

It was a disappointing start to the year, but Astrup and Rasmussen then achieved a remarkable turnaround in Basel, capturing the YONEX Swiss Open with wins over strong pairs like Satwiksairaj Rankireddy/Chirag Shetty and Mark Lamsfuss/Marvin Seidel.

At the All England the Danes once again got the better of Rankireddy/Shetty, showing that they were rediscovering the sparkling form that has defined their partnership. The bounce was back in their steps.

“We had some conversations about what was difficult on court, and tried to focus more on what we’re good at and what makes us a world class pair, instead of focussing on all the negativity – you know, the joy of winning a point versus the downside of losing a point,” mused Rasmussen. 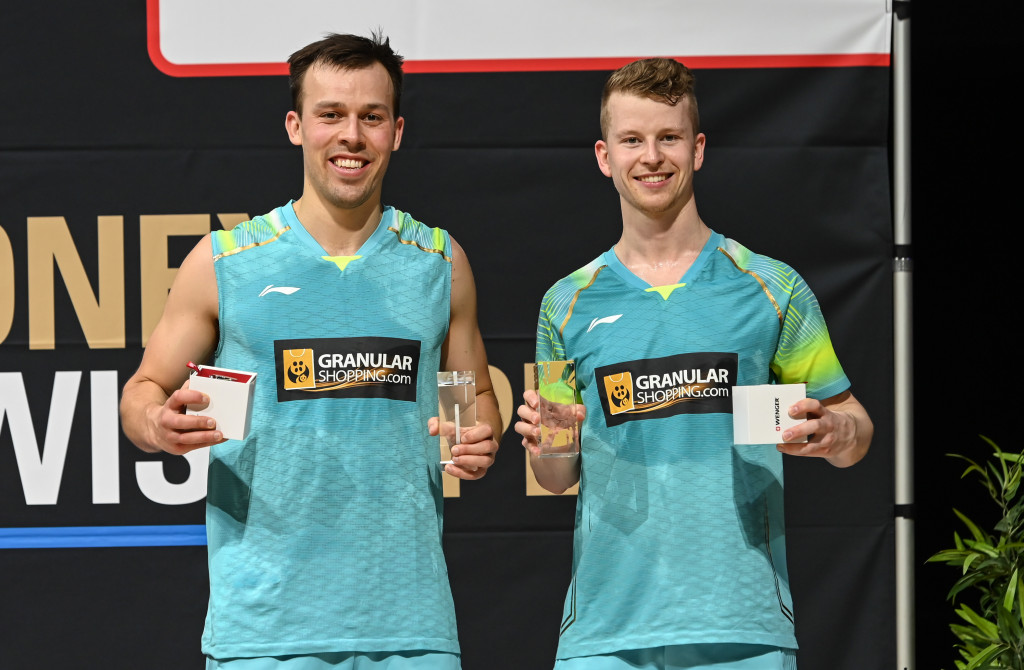 The Swiss Open title couldn’t have come at a better time for Astrup and Rasmussen.

The “atomic bomb” and its aftermath had led to soul-searching, and now, having won the Swiss Open and reached the All England semifinals, the Danes agree that they have learned to look at their performances differently.

“We talked a lot about the Thailand trip and we didn’t think we played that bad, even though we lost in two first rounds,” said Astrup. “We have to acknowledge that the other pairs can play very well sometimes and we can’t win all the time. I’m very relieved that we won the Swiss Open. We’ve done a lot of work to get through that disappointment, and I’m very happy about where we are now.”

The turnaround in form means that the Danes, who are currently No.11, will head in to Tokyo 2020 on a bright note.

“It (Swiss Open title) means a lot, it’s one of our biggest results ever, combined with the China Open and the Thomas Cup. It’s pretty huge for us,” said Astrup.

“We’re in the right place right now and we’re happy about it,” says Rasmussen.

Astrup and Rasmussen will be in action at the 2021 European Championships next week in Kyiv where they are top seeds. If their recent form is any indication, they can expect a strong finish in Ukraine.