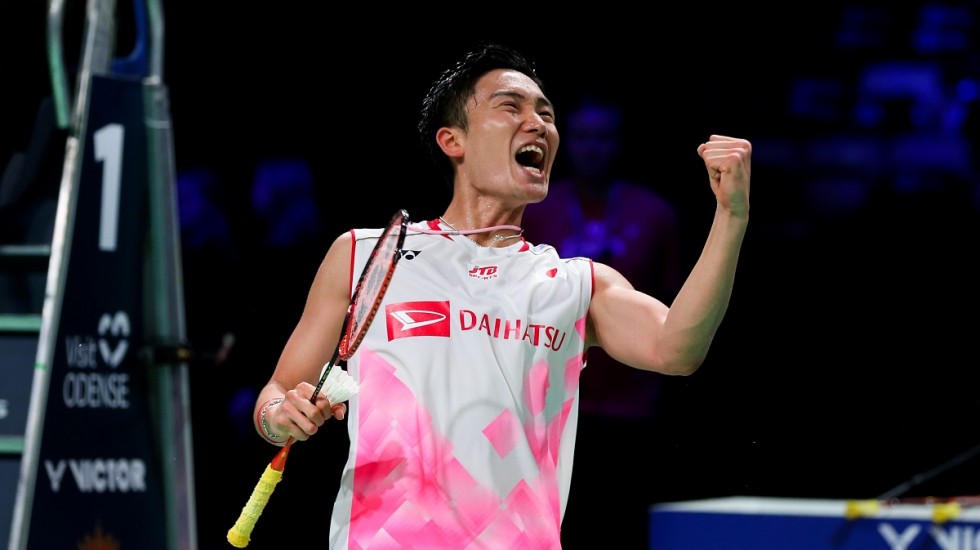 Kento Momota’s phenomenal successes over the last few years might tempt fans into thinking he’s blessed by fortune, for not only is he a two-time world champion, he’s well in the reckoning to surpass several records.

However, what’s less appreciated is that the Japanese has come through several crises that would have crushed those with lesser mettle.

The earliest test of his character was the 2011 earthquake and tsunami that devastated parts of Japan, particularly Fukushima Prefecture. The 16-year-old Momota, then a student of Tomioka High School in Fukushima, was in Indonesia for a junior tournament when the tsunami struck havoc in Japan and other parts of the world. 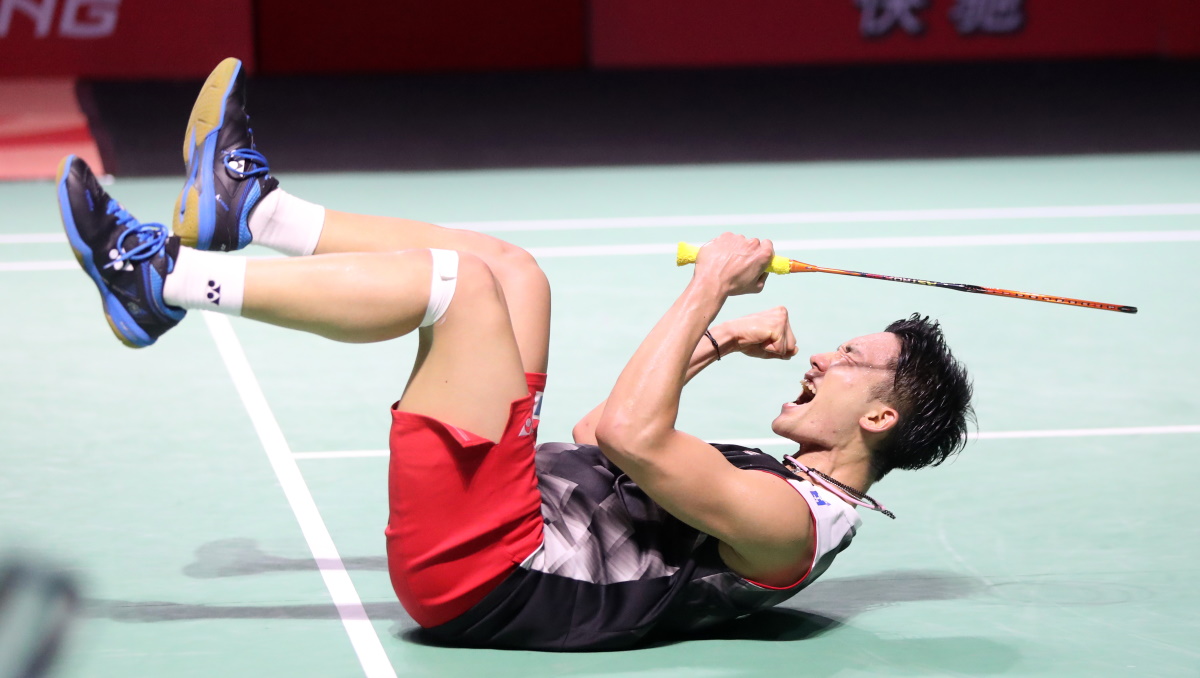 Momota told Kyodo News that when the disaster struck on March 11, he was “in a state of confusion and despair”. On his return to Japan from Indonesia, he went to his parents’ house in Kagawa Prefecture. His badminton team then moved its base to Inawashiro. Momota’s school, Tomioka High School, was just 10 kilometers from the Fukushima nuclear plant that suffered a meltdown due to the earthquake and tsunami. Momota and 15 of his teammates used a private country inn as their dormitory and trained at a gym that had served as evacuation centre. Their nearest badminton court was an hour’s drive.

Momota’s then-coach, Hitoshi Ohori, recalled his dedication to playing even under those circumstances.

“He would just be there, just playing. In badminton, it’s necessary to have that element of play, so I feel like that experience shaped him into who he is today,” Ohori told Kyodo News.

Momota was recognised as one of the fastest rising stars, and was the face of the generation that followed legends like Lin Dan and Lee Chong Wei. Widely expected to be a medal contender at the Rio 2016 Olympics, Momota suffered a massive blow after receiving a ban for gambling. Kento Momota with the All England trophy.

The Japanese, however, came back stronger than ever. On returning in late 2017 he quickly made up for lost time, and a few months had achieved his cherished dream of the World Championships. He was nearly unbeatable at major events, and he followed up with a second world title in 2019, the only non-Chinese men’s singles player to win two World Championships.

But his tribulations were far from over. He had a great start to 2020, winning the Malaysia Open, but was injured in a horrific car crash on his way to the Kuala Lumpur International Airport a few hours after his final. On his return to Japan he was operated on for an eye socket injury that was causing double vision.

Having recovered from the surgery, Momota was expected to return as favourite for the Asian Leg in Bangkok this year, but once again luck went against him. He was diagnosed with COVID-19 just before leaving for Bangkok, and that put paid to his hopes of returning to competition in January.

But Momota, having come through several difficult circumstances in his life and career, is using those setbacks to drive him forward. Given his record, few would bet against him keeping his date with destiny in Tokyo 2020.