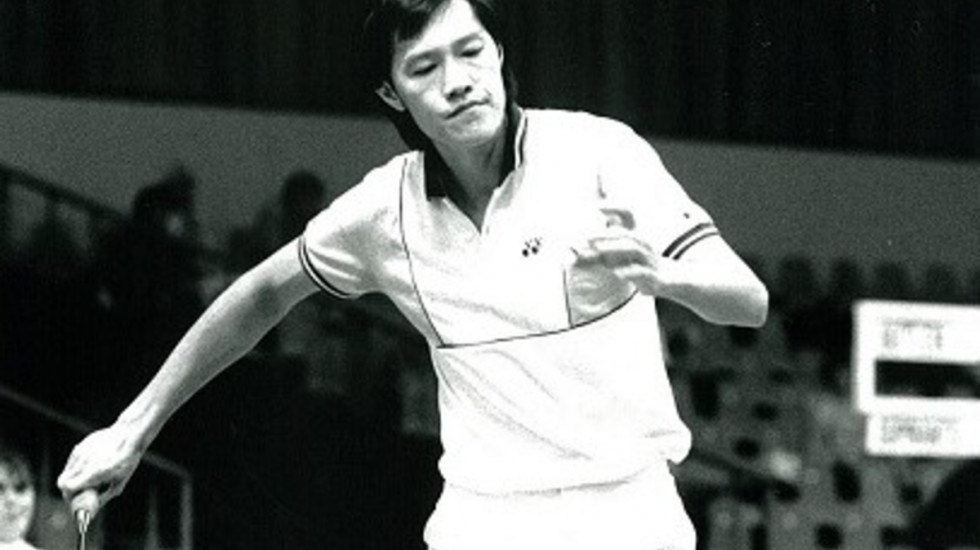 Eddy Kurniawan will probably look back on 1990 with plenty of fondness – it was his best individual year in professional badminton. 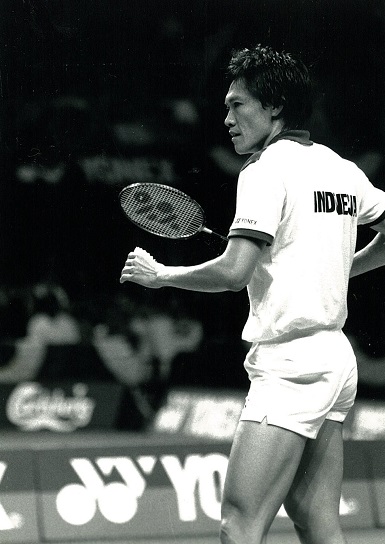 It was the only time in his career that he won two titles in a season and one of it was secured on this day 30 years ago in historic fashion at the World Badminton Grand Prix Finals in Denpasar, Bali.

En route to the final against Malaysian Rashid Sidek, the 1989 Sudirman Cup-winning team member batted aside Barcelona 1992 Olympic Games bronze medallist Thomas Stuer-Lauridsen, then an up-and-coming 19-year-old talent from Denmark, 15-12 15-13 in the quarterfinals. He was then run to the ground by Chinese ace Yang Yang in the last four but fought valiantly to prevail 15-11 8-15 17-15.

The final was no less straightforward as Sidek dragged him to a third game, with Kurniawan eventually triumphing 18-13 9-15 15-2.

The success sent the 28-year-old into the badminton annals of his country as the first Indonesian men’s singles player to win the year-end tournament that crowns the best players of a season in each discipline.

It was a memorable achievement for a player known as the perennial bridesmaid for having finished second best at countless tournaments, to break the duck for a country that has produced multiple world class men’s singles shuttlers.