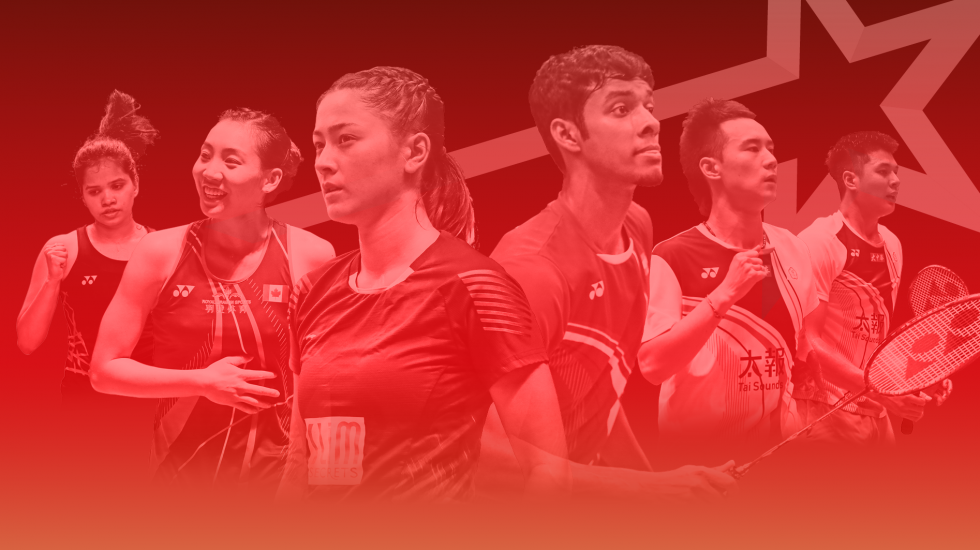 Social media has hugely impacted fan engagement in sports in different ways over the years with platforms like Instagram, Facebook and Twitter becoming important tools for athletes to promote themselves and attract new followers, as well as create more participation and engagement.

In September 2019, Badminton World Federation partnered with one of the world’s leading digital and social consultancy agencies, Seven League, to deliver its Star Creation Programme.

The goal of the practical social media tutoring course was to:

Li has seen her post output increase by 170 per cent and doubled her total interactions with fans.

“I now feel comfortable in what I’m publishing and look to interact more with my fans.” 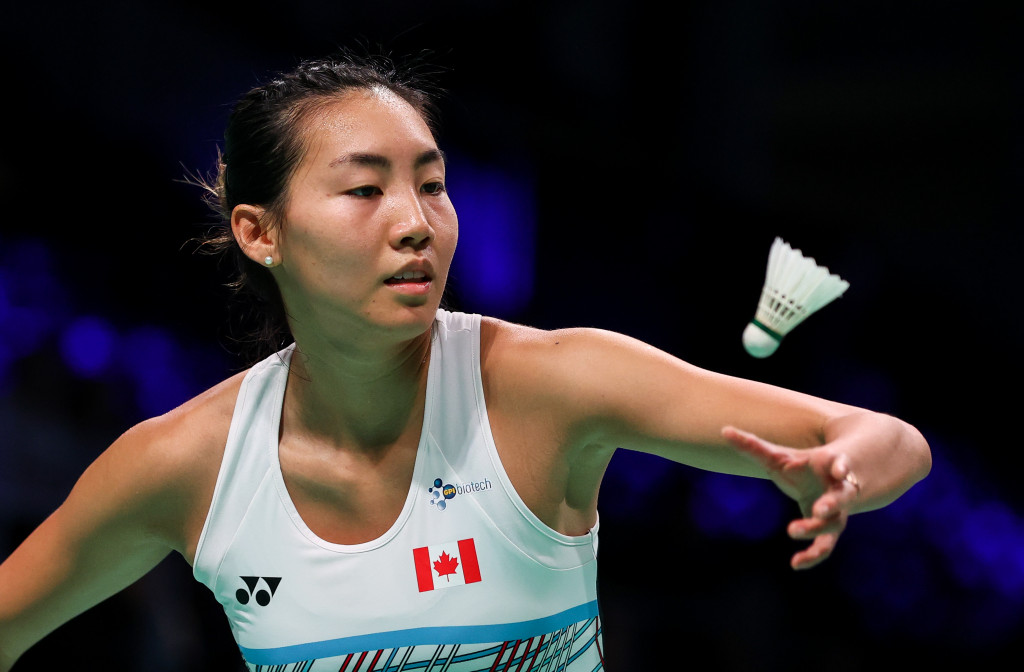 Indian mixed doubles shuttler Reddy has increased her followers by a mighty 166 per cent and her interactions by 130 per cent.

“It has inspired me to be creative and interact with the fans. The programme has also helped me gain knowledge and grow my social profiles.”

As a result of the programme, Sommerville is now working with a commercial partner to create sponsored content and runs paid online fitness classes.

“The programme was really helpful and 7League was able to offer heaps of insightful up-to-date information and strategy on how to improve my social media profile as an athlete and (the team) was willing to assist me in anything I wanted to know or improve on.” 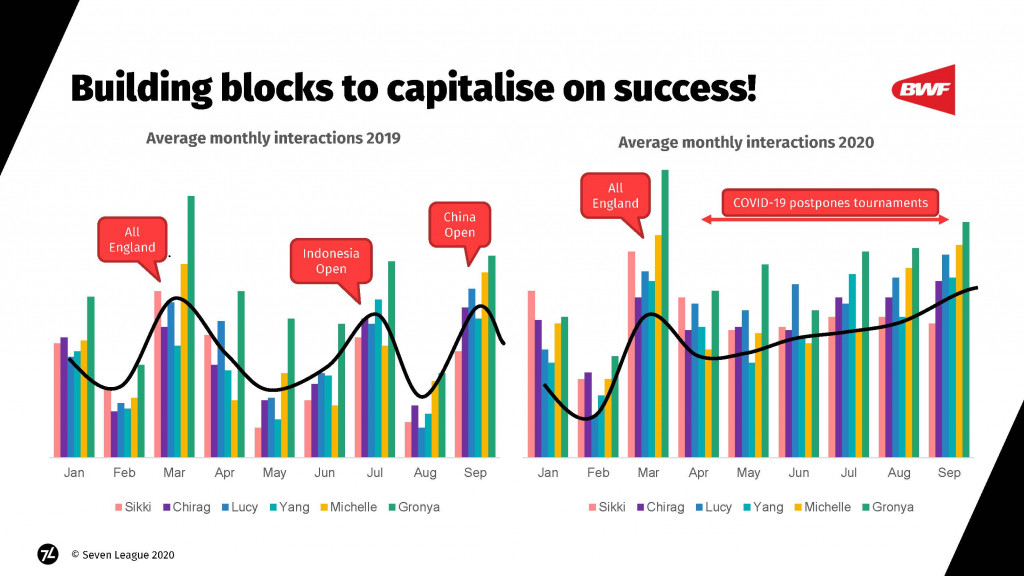 The Star Creation Programme players have seen a constant surge in interactions despite a lack of tournaments in 2020.

“This is a unique opportunity for badminton players to connect directly with their audience and reach new ones in a fun, creative and out-of-the-box way,” he said.

The Star Creation Programme has had success over in Chinese Taipei too for men’s doubles pair Lu and Yang. The duo’s online interactions have increased by 54 per cent with their content captioned in English and Chinese, appealing to a wider audience.

Lu: “Everything has been great and I’m very appreciative of the programme. Not only on social media, but also digital in general. The content shared in our WhatsApp group I have replicated on my channels.”

Yang: “It has been really useful to improve and grow my channels. I hope you can always be there for me.”

Shetty saw a surge in his own output by 35 per cent throughout the programme. He now plans to interact directly with fans outside of tournaments.

“I had a really good time and highly recommend it to my fellow athletes so they can interact in a much better way with their fans.”

A third batch of star players are set to be announced soon to join the next Star Creation Programme as BWF continues its successful partnership with 7League.