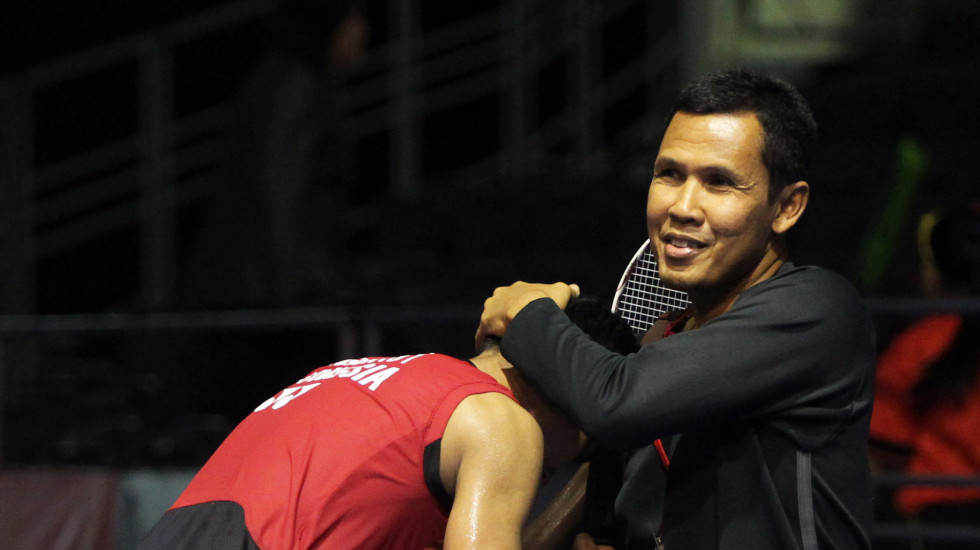 “Badminton is in my blood. I can’t be away from it after all these years.”

Indonesian great Joko Suprianto, now a youth coach in Bogor, says the sport remains a big part of his life.

“I can be a harsh critic and set high standards for myself. There were some tough days where I had to deal with negative self-talk. So, I turned to books to look for mental health models.”

“When I was eight, my parents encouraged me to take up a sport. I chose tennis. Holding a tennis racket was too much of a struggle for me, so my dad suggested badminton. After I attended one practice, I told my parents: ‘Forget tennis, let’s play badminton!’

“Thailand is my favourite hunting ground, I love going there to compete and have many fond memories there. Let’s hope it continues to be a lucky place for me!” 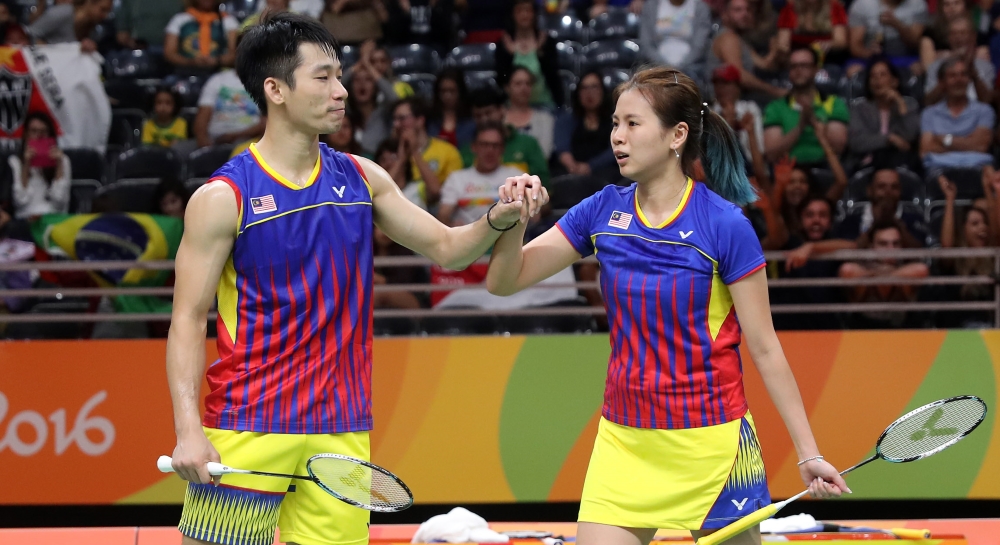 “They are true champions and have always inspired us in many ways. It’s always a treat to watch them play.”

Pusarla V. Sindhu believes the rivalry between tennis stars Roger Federer and Rafael Nadal is the greatest in sports.

“I’m very proud of my achievement as that was my goal for this year. Despite the cancellation of the World Junior Championships, I’m very happy to finish my young career with a win.”

“For me everything is about Tokyo – all my performances over the years and I’ve arrived at this big stage and I want to do well.”

Ygor Coelho is confident he has sufficient time to recover from his surgery for Tokyo 2020. Read his interview.