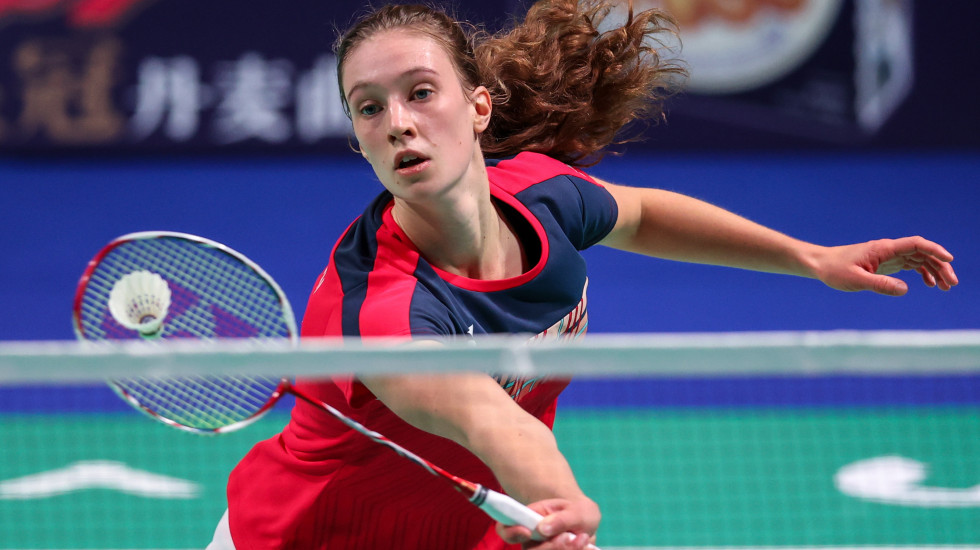 One of the players who lit up proceedings for the home crowd at the DANISA Denmark Open 2020 earlier this month was a lanky 20-year-old.

Line Christophersen is reckoned among Europe’s brightest talents in women’s singles. Consequently, it was with more than passing interest that her performance in Odense was followed.

Facing senior compatriot Line Kjaersfeldt, Christophersen showcased some impressive attributes — including a lethal smash, and composure on the biggest stage of her young career – to down the experienced Kjaersfeldt, thereby making a sound statement that she had arrived. 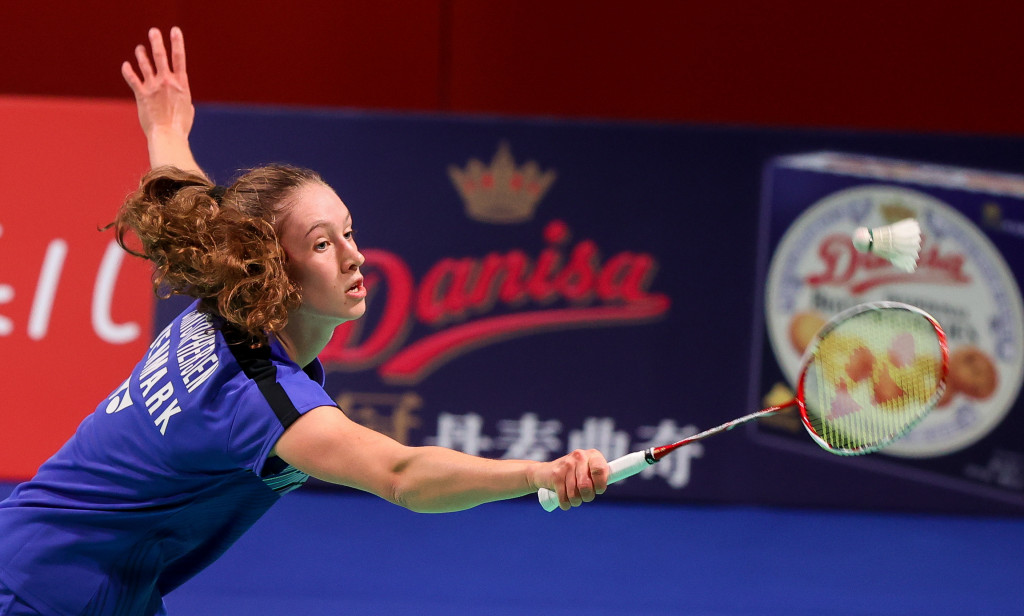 Her next match was the big test, for it was against Carolina Marin. With the house solidly behind her, Christophersen gave as good as she got in the first passage of play before Marin shifted gears, winning 21-14 21-8.

The Spaniard took note of her young opponent: “I think she played quite good at the beginning of the game. I made some easy mistakes and I think she just got more confident. But then after the first interval, I talked to my coach and started to think about the gameplan. I think it was a good comeback after the interval.

“It was my first time against her. I know she’s a good player. She’s still young, has so much time to keep improving. If she keeps working hard maybe she can be good at the international level.”

Over the past three years, Christophersen has quickly worked her way up; even as a junior she was frequently in the business end of the draws of senior tournaments. She was picked for the Uber Cup team in 2018; that year she won the European Junior Championships and made the final of the World Junior Championships. Title wins at the Dutch International and the Belgian International last year, besides a runner-up spot at the SaarLorLux Open, showed her steady progress. 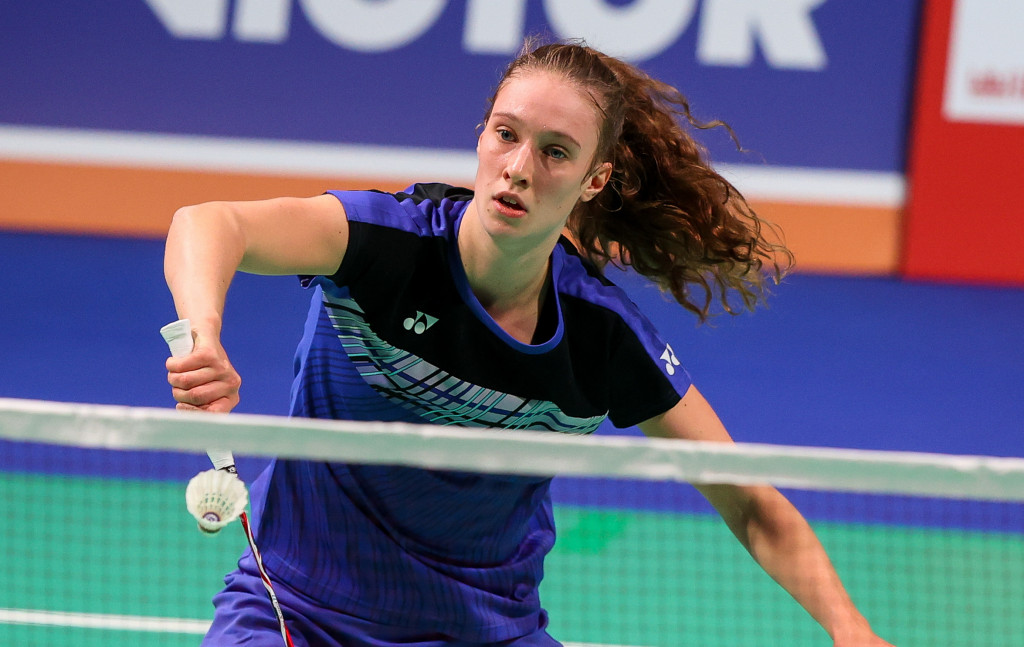 Her win over Kjaersfeldt was particularly significant as it came on their home soil.

“It’s a big win for me today,” the shy 20-year-old said. “It was a weird match because we know each other so well. It’s my first time playing at the Denmark Open, so that was also really nice.”

Having acquitted herself well against Marin, Christophersen didn’t sound awed by her accomplished opponent.

“It was nice to play against her. My aim was to try and find out what it was like to play her.”

What were her lessons from playing Marin?

“To keep training and keep the speed high.”