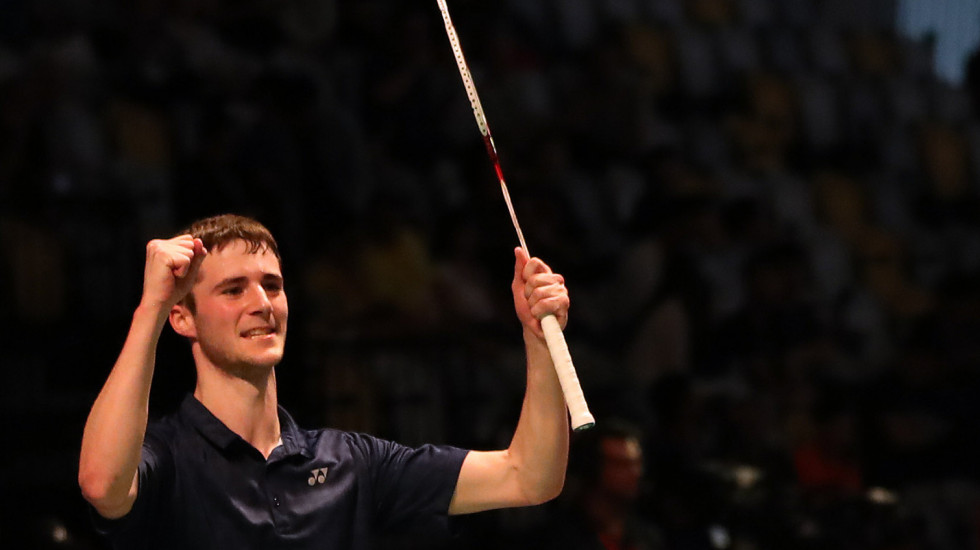 For a sustained period last year, Adam Hall was not in the best place mentally.

The struggle was real for the Scottish doubles player, who was hesitant at first about opening up because “it’s seen as weakness for an elite athlete to ask for help”.

Training sessions and tournaments were not going well for the 24-year-old and after one bad outing in October, Hall “blew up”.

“I literally sat in my own pit of despair for a long time,” Hall reveals. “I wasn’t enjoying playing or anything.”

Following some self-reflection, the European Junior Championships bronze medallist coughed up the courage to tell his coaches he needed some time off to gather his thoughts and regroup. 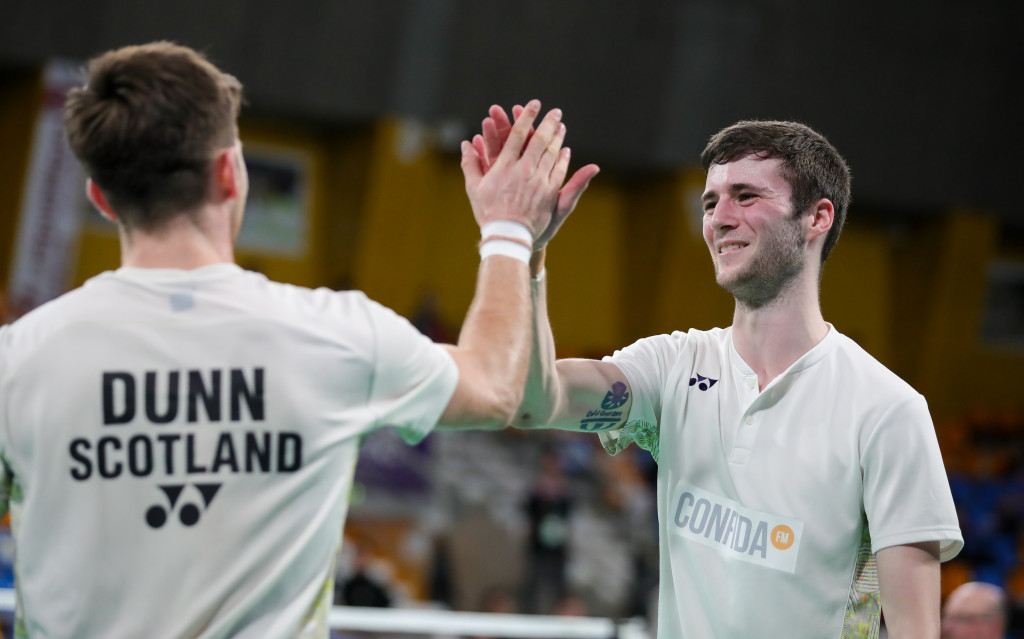 Hall (right) reaches out to friends and family if he struggles.

“It was a huge weight off my shoulders to share this with my coach. I’m really lucky to have access to talks with my performance lifestyle manager and a psychologist,” says Hall.

But according to the Mauchline native, “not every player, every country has that”.

Taking time off from training and competing proved a smart choice as it afforded Hall the opportunity to spend quality time with his mum and dog in his native, Scotland.

Asked if he would have at that point quit badminton, Hall responded: “No, I realised I did still really enjoy playing badminton and needed to almost rekindle my love for it during my break.”

Badminton is one of the few sports to not feature an off-season.

Of this, Hall states: “You play all year round, without a break, but we’re lucky now we do get a break for holidays. Before you had maybe one or two weeks off for the entire year. Olympic and Commonwealth Games qualifying years are really stressful.” 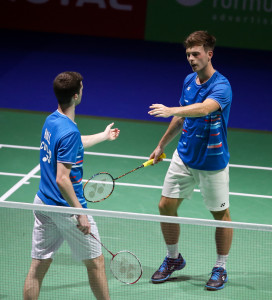 Hall and Dunn (right) are set to compete at Denmark Open next week.

The Coronavirus early this year resulted in another enforced break in Hall’s badminton calendar, but this time he took it all in his stride.

“It’s been nice to have the break but after 3-4 weeks, I started to struggle and moved back in with my parents. If you don’t miss training and competing after three months, something is wrong. I really missed it.”

Hall is grateful to his coach and support team, saying: “I can’t fault them, they were great and said I should have spoken to them a lot earlier.”

Just speaking to someone can make such a difference, but talking about mental health is a stigma in some cultures. Hall recommends having a dedicated person at tournaments to help players, through the power of conversation if they are struggling.

“I’d definitely reach out to someone if it ever happened again. If I ever feel sad, I hug my dog. If everyone can just get a dog,” joked Hall.

Hall and men’s doubles partner Alexander Dunn will next compete at the DANISA Denmark Open 2020.