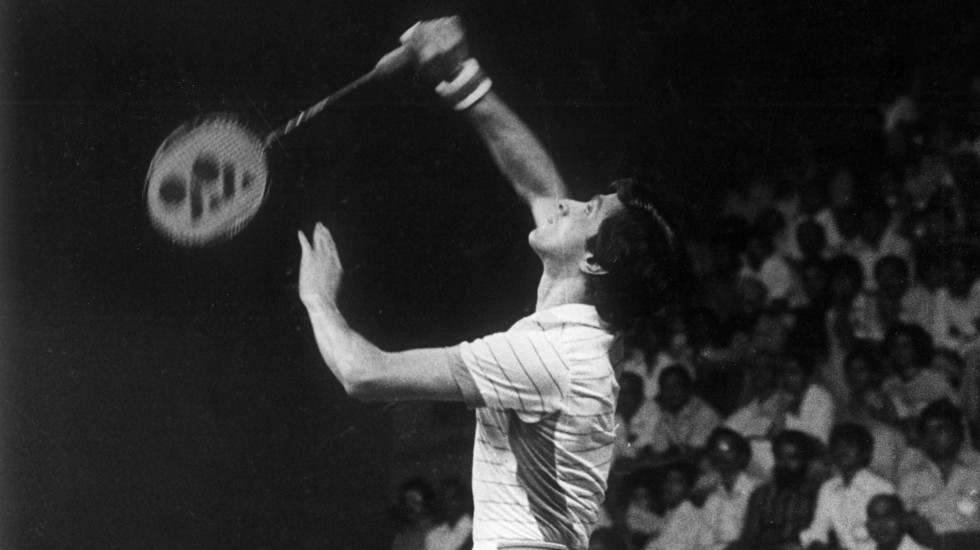 Indian badminton’s transition to the Open era happened through a mild-mannered bank employee who was to be the flagbearer for the country from the late 1970s through the next decade.

Before Prakash Padukone’s arrival on the international stage, Indian players were known for their strokeplay and artistry but not for winnability. Padukone was an elegant strokeplayer himself, but early exposure to the world’s best – as a teenager, he was bowled over by Rudy Hartono’s explosive speed and attacking game – convinced him of the need to work on the physical aspects of his game. After a stint at the Indonesian national training camp, the Indian developed rapidly to become one of the most consistent players of his time. Known for his precision, control at the net, and deception, Padukone’s exploits revolutionised the sport in his homeland and paved the way for all those who came in his wake, such as Pullela Gopichand, and later, Saina Nehwal and Pusarla V Sindhu. 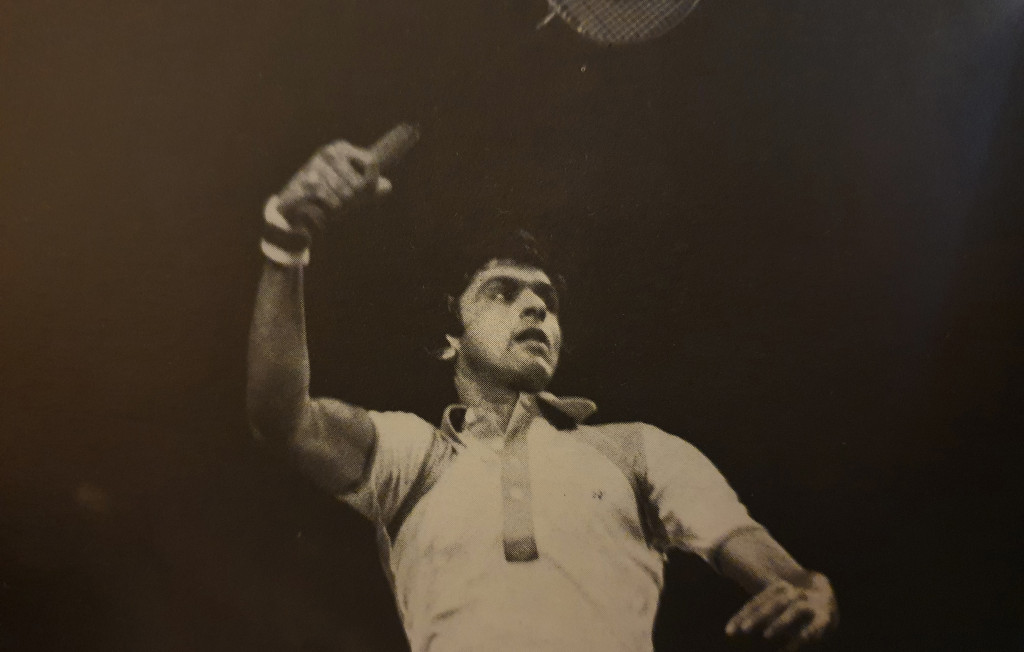 His 1979 title victory at the Friends’ Provident Masters, the first prize money tournament that ushered in the era of the professional player, was followed by his epoch-making victory at the All England a year later. His straight-games success over Liem Swie King at the All England would be celebrated as a milestone in Indian sport, one that irreversibly changed the perception of badminton in India and answered questions on the winnability of Indian players on the international stage. In 1981 came an equally stunning triumph in the final of the World Cup, where he beat Han Jian in a love game in the first.

A bronze at the World Championships in 1983 made him the first Indian medallist at the tournament and the only one until 2011.

Padukone’s chief accomplishment lay in being able to use his particular style of game, dependent on strokeplay, net control and deception, to offset the greater power and speed of his opponents.

Padukone was one of the earliest Asian players to base himself in Europe, plying his trade with Hvidovre Club in the Danish league, that enabled him to lead the life of a full-time badminton professional. It was a move that was unconventional for its time, but one that helped him stay at the top of his game till the late 1980s.

“From the first day it was a very good understanding of what it took, and how hard you had to work, with various components of your game, and we were a good match,” said Frost, who often trained with Padukone in Denmark. “We worked hard for many years, and that kept both of us on top of the game. We did not have that many players to practice against… we had to stick together to fight it out.”

Following his retirement, Padukone became a respected figure in administration and coaching. He set up an academy that has produced several accomplished players over the years – including, most recently, Lakshya Sen.