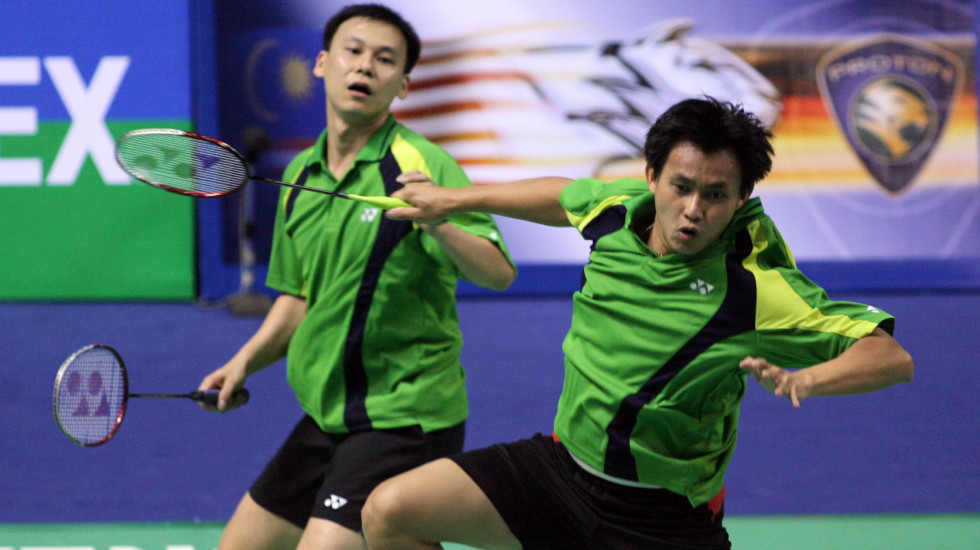 Indonesia’s heyday in the 1990s and early 2000s arrived with a generation of brilliant singles and doubles players; Candra Wijaya was a prominent figure in that cohort.

Wijaya’s versatility stood out as he combined exceptionally well with partners of different styles, notably Sigit Budiarto and Tony Gunawan. With Budiarto’s blinding interceptions at the net, Wijaya provided the heavy ammunition at the back; with Gunawan, Wijaya could switch roles and show his mastery at the front.

After initial success with Ade Sutrisna, Wijaya settled down into a sparkling partnership with Budiarto from the mid-1990s, winning several major crowns including the World Championships in 1997. This was a period when Indonesia had a luxury of choice in men’s doubles, with various collaborations possible. Wijaya continued to rake in the titles with Tony Gunawan, their highlights included the All England and World GP Finals triumphs in 1999. 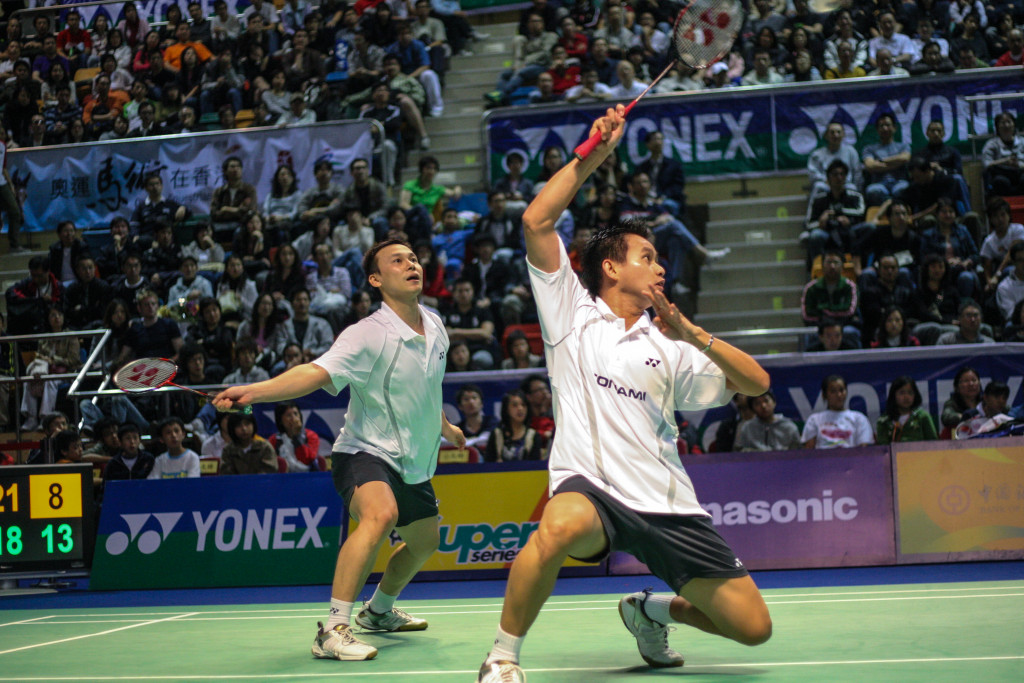 Wijaya’s versatility made him an asset to the team.

The duo achieved Olympic glory in 2000; the following year, Wijaya was back with Budiarto and frequently ran into Gunawan and his partner at title rounds of several majors, including the All England (2001) and the World Championships (2005).

Late in his career as an independent player, and recombining with Gunawan who had shifted to the US, the duo were still good enough to capture the Indonesia Open and Japan Open in 2006.

For Indonesia, Wijaya was an indispensable part of the team during successful Thomas Cup campaigns in 1998, 2000 and 2002.

Choose one of these two matches featuring Candra Wijaya for our Fans’ Match of the Week.