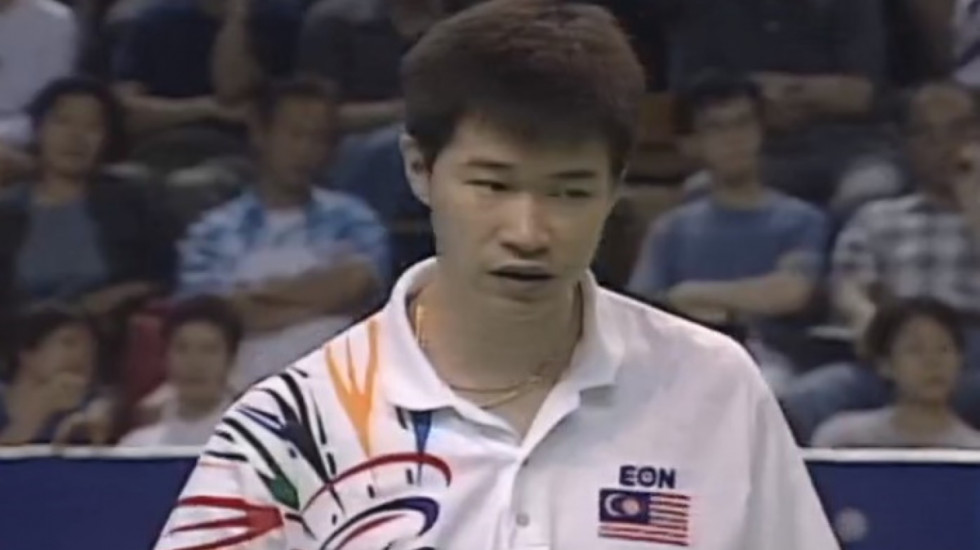 Cheah Soon Kit was a vital part of Malaysia’s exploits from the late 1980s through the 1990s, a period when the team made five Thomas Cup finals in six editions.

The most memorable of those campaigns would of course be Malaysia’s title win in 1992, when the Thomas Cup was staged in Kuala Lumpur. The big-hitting Cheah was in the thick of the action, partnering Soo Beng Kiang and taking the team through the tense final moments despite stubborn resistance from then-upcoming pair Rexy Mainaky/Ricky Subagja. The third point in the five-match tie gave Malaysia their first Thomas Cup title in 25 years. 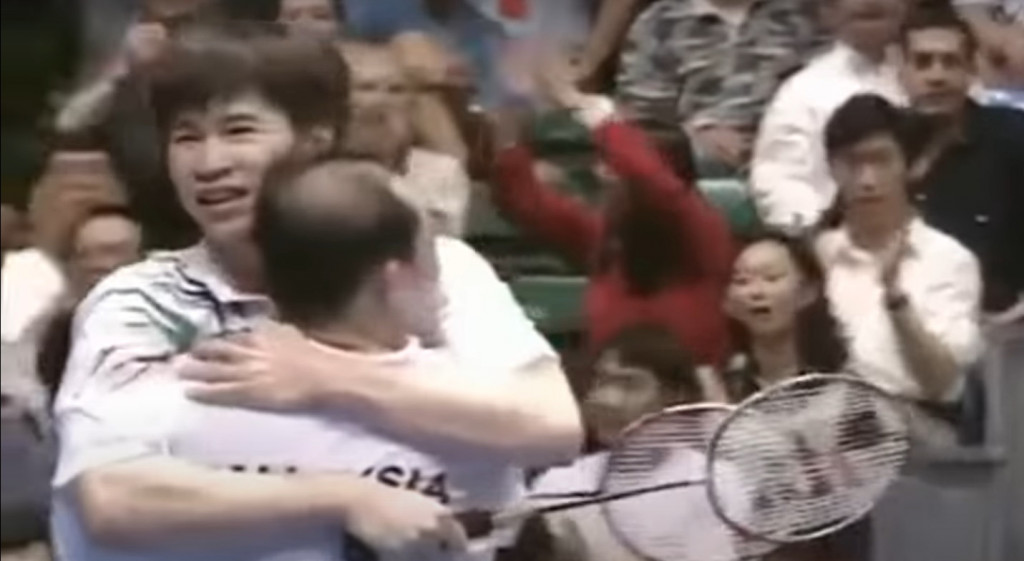 Cheah Soon Kit and Yap Kim Hock celebrate their win over Mainaky/Subagja at the World Championships 1997.

A few months later Cheah and Soo repeated their performance against Mainaky/Subagja in the World Cup final. They would win another World Cup two years later, in a scintillating final against another Indonesian pair, Eddy Hartono/Rudy Gunawan.

After winning the Commonwealth Games (1994), and silver at the Asian Games with Soo that year, Cheah had a brief stint with Rosman Razak before hitting the high notes once again with Yap Kim Hock.

One of their early big wins was the Asian Championships 1995; other titles followed, such as the World Grand Prix Finals that year and the Malaysia Open 1996.

The Malaysians were in sight of making history at the Atlanta Olympics 1996, after a quick first game win over familiar rivals Mainaky/Subagja; but eventually lost out after a hard-fought battle in the following two games. 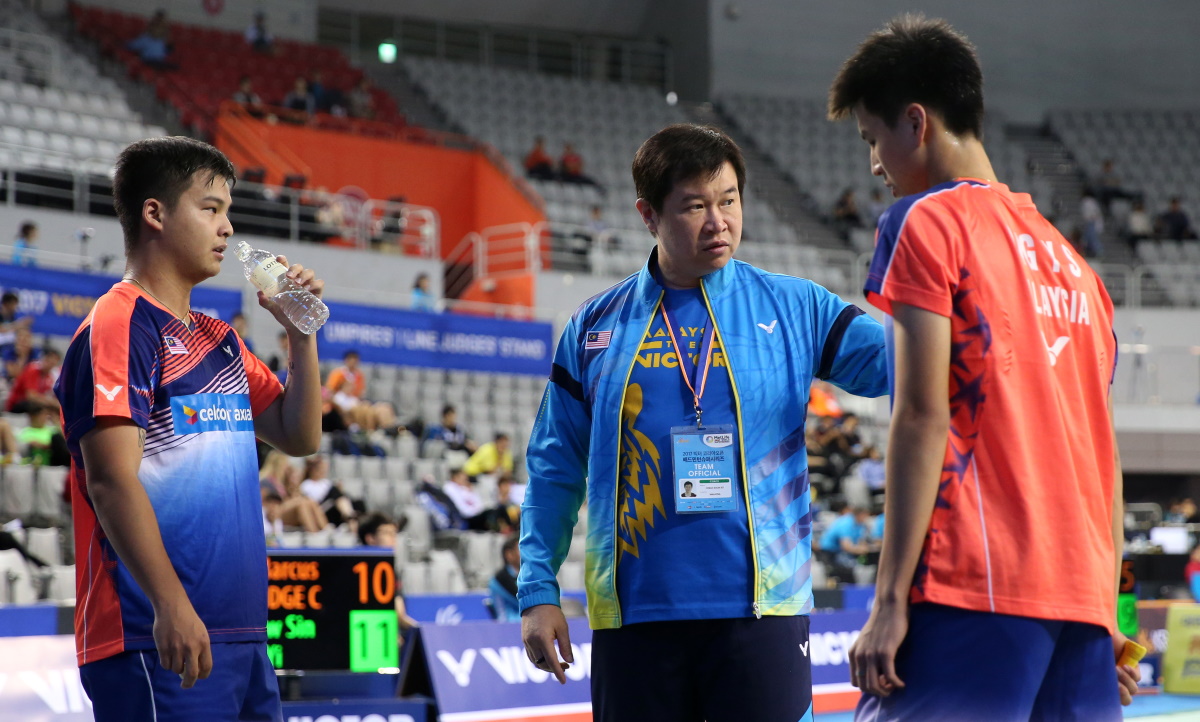 Cheah Soon Kit seen in a coaching role with the Malaysian team.

They had their revenge at the following World Championships in Glasgow, beating the Indonesians in the semifinals, only to falter before another Indonesian pair, Candra Wijaya/Sigit Budiarto, in the final.

Cheah’s glittering career ended at the Olympic Games 2000, where he and Yap fell in the second round.

Choose one of two matches featuring Cheah Soon Kit for the Fans' Match of the Week.