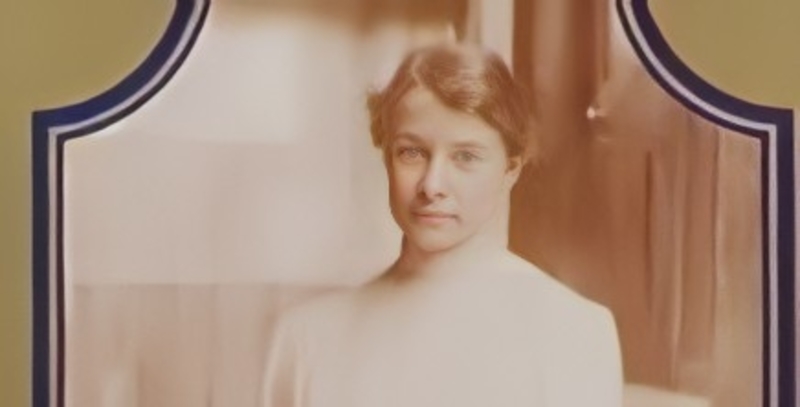 “I have bad eyesight, no great muscular strength, and no fleetness of foot whatever.”

Ethel Thomson possesses one record that can never be taken away – the Englishwoman is the All England’s first ever women’s singles winner.

Having lost the women’s doubles final a year earlier at the inaugural edition, the 21-year-old bested compatriot E.M. Moseley in the showpiece duel at London’s Buckingham Gate in 1900. During an era when the court was shorter in length and doubles service line was used as the baseline for singles, Thomson and Moseley exchanged 14 consecutive rallies which all went out. She would defend her title the following year and add another three in 1903, 1904 and 1906.

Born in Middlesex in 1879 to a surgeon, Thomson was an avid athlete – badminton was not the only sport she found success in.

A renowned tennis player, Thomson walked away the Wimbledon ladies’ singles champion in 1912 and with a mixed doubles crown in 1914. Her impressive record of winning 54 of 70 matches at the Grand Slam from 1902 to 1921 is still talked about today.

Thomson’s All England jaunt saw her collect a total of 11 titles.

Thomson died in Budleigh Salterton, England in 1965 at 86 years of age. She was inducted posthumously into the BWF Hall of Fame in 2008.

According to Badminton Gazette, Thomson was a ‘brilliant pianist, a notably good bridge player with interests in needlework, music, reading, writing and a devotion to animals, especially cats and dogs’.