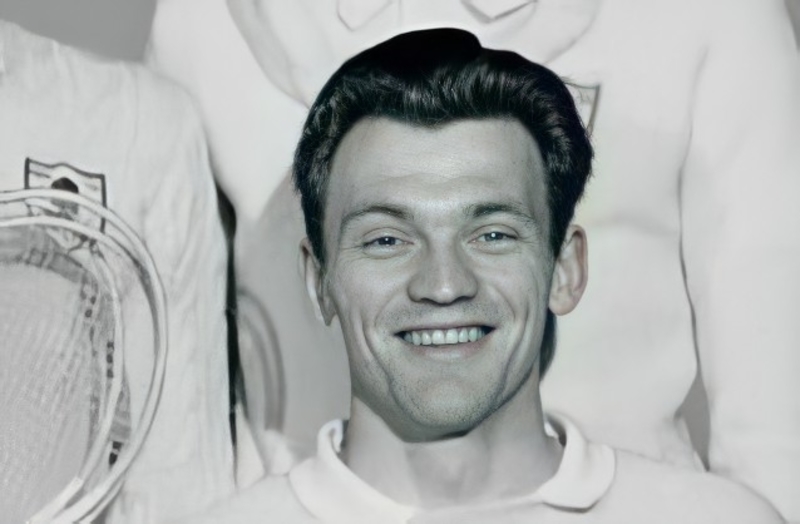 Finn Kobbero was so dominant in the 1950s and 60s his on-court foe Eddy Choong named his first son after the Danish doubles icon.

That dominance translated into 15 All England titles with four different partners. He remains the prestigious competition’s fifth most successful player and to date, no Danish shuttler has more All England accolades than Kobbero.

In men’s doubles, six victories came alongside the hard-hitting Jorgen Hammergaard Hansen and one with Poul-Erik Nielsen. In mixed doubles, Kirsten Thorndahl and Ulla Strand accompanied him to the top of the podium four times each.

Though widely recognised as a doubles expert, Kobbero, whose good looks matched his on-court skills, reached three men’s singles finals in 1956, 1958 and 1961. The ‘bearded giant’ – as he became known due to his facial hair late in his career and 1.88m height – was first denied by Choong, then twice by countryman Erland Kops.

Kobbero also had a phenomenal record at the Thomas Cup, winning 86 per cent of his matches (55 of 64). He played a major role at the 1955 edition, helping Denmark make the final against Malaya. Denmark‘s solitary point in an 8-1 thrashing came via Kobbero and Hansen.

Technically gifted, the colossal Kobbero’s play was characterised by masterful drop shots and deception and exceptional footwork. Using only his racket skills, he had the uncanny ability to win rallies in one or two shots. His versatility meant he shone as a front court player with Hansen and as a mid-court stroke specialist with Strand.

Intriguingly, Kobbero was known to prefer social activities to training and relied on natural talent to reach the top. His outgoing personality made him a crowd favourite and a respected opponent. He also shared a close friendship with Malaysian great Choong, who ‘dreaded’ playing the Dane.

Post retirement, Kobbero worked as a commentator for Danmarks Radio.

A recipient of the IBF (now BWF) Distinguished Service Award in 1986, he was later honoured with a place in the IBF Hall of Fame in 1997, 12 years before his death.

Kobbero won men’s singles titles at Danish and US Opens – major tournaments of his era. 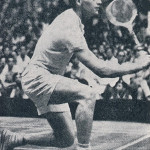 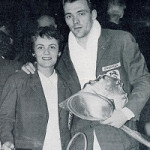 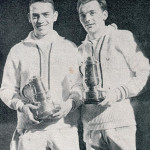 Kobbero (right) and Hansen after winning their fourth triumph in 1962. 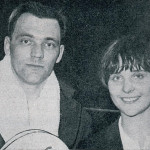 Kobbero and Strand at the All England in 1966.