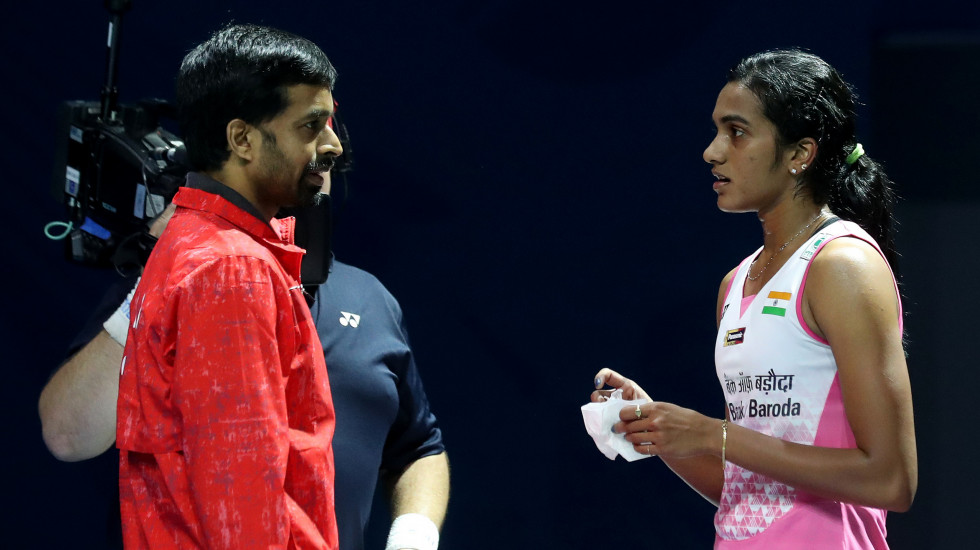 For most coaches, keeping athletes motivated during the COVID-19 pandemic was never meant to be a walk in the park. For India’s Pullela Gopichand, a tweak in his methods did the trick.

Mentor to the likes of Olympic silver medallist Pusarla V. Sindhu, Gopichand, who as a player was only the second Indian to win the All England Open (2001) after Prakash Padukone, took his sessions online. 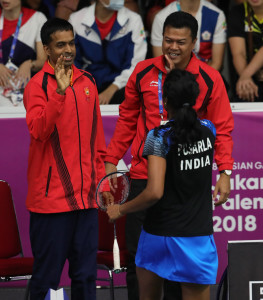 Former player Pullela is the Chief Badminton Coach for India.

“Everyone has been affected by this pandemic, some less and some more but it has hit everyone,” he says. “We started 2020 off with a lot of expectations, anticipating a busy schedule, particularly in an Olympic year.

“We shut everything off the first week then realised the internet is a great medium to connect with athletes. It was important we stuck with something consistent because I didn’t want the players to lose discipline.

“We began online training, mostly fitness workouts back in April. I run the sessions every morning and evening, so I can see the players with the strength and conditioning guys and I’m able to monitor and manage them.”

Most of Gopichand’s athletes have their own fitness trainers. However, some, where restrictions allow, do come together for group sessions. Lockdown rules in India vary across regions but the national team’s chief coach wanted to ensure everyone had the training they needed.

“We hold classes for strength & conditioning, physio and rehab plus various badminton sessions with the coaches. I’ve devised different schedules for each,” Gopichand says. “It was important to make sure that once we started this, the athletes were looking after themselves by eating and sleeping right. Training well and resting to some level too.” 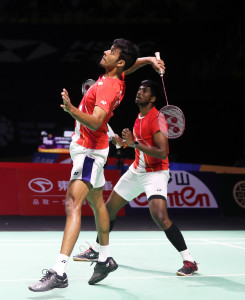 Keeping the athletes motivated and busy has been a big driving factor for Gopichand taking his lessons online.

He said: “The athletes are used to structure and being busy, and these sessions have really given them the focus they need. Some have had injuries and this downtime has allowed them to get stronger. This time also means they are rested physically and mentally.

“It’s been such a great platform to connect and share experiences and even when practice starts full swing again, we’ll continue using technology. The players have been punctual!”

So which type of coaching does Gopichand prefer?

“Being on court and seeing the real push is the best part of course!”