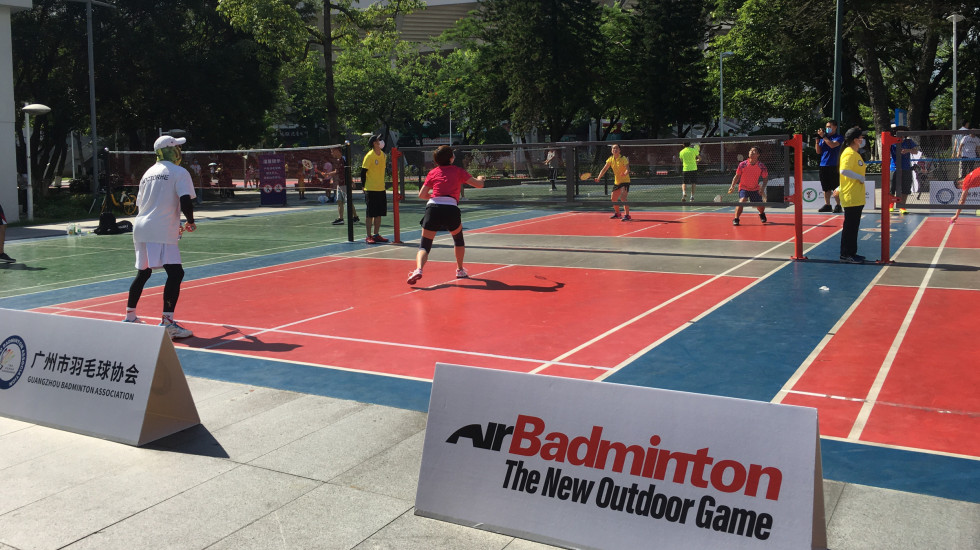 The AirBadminton activation was designed to showcase and facilitate a higher level of participation among the local badminton community in Guangzhou.

Around 15 of the 50 Certified AirBadminton Ambassadors who were trained at BWF’s AirBadminton Workshop in December 2019 attended and instructed badminton fans on the rules of the game and court layout at the event. 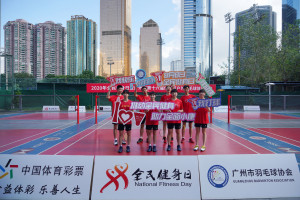 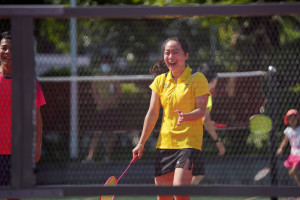 Participants reported positive responses citing the new format renewed their sense of excitement of the game and enjoyed the new court layout and format.

The event was carried out in accordance with local government requirements of pandemic prevention and control and complimented the BWF’s ongoing initiatives in Guangzhou under the larger HSBC BWF AirBadminton Community Project initiative. 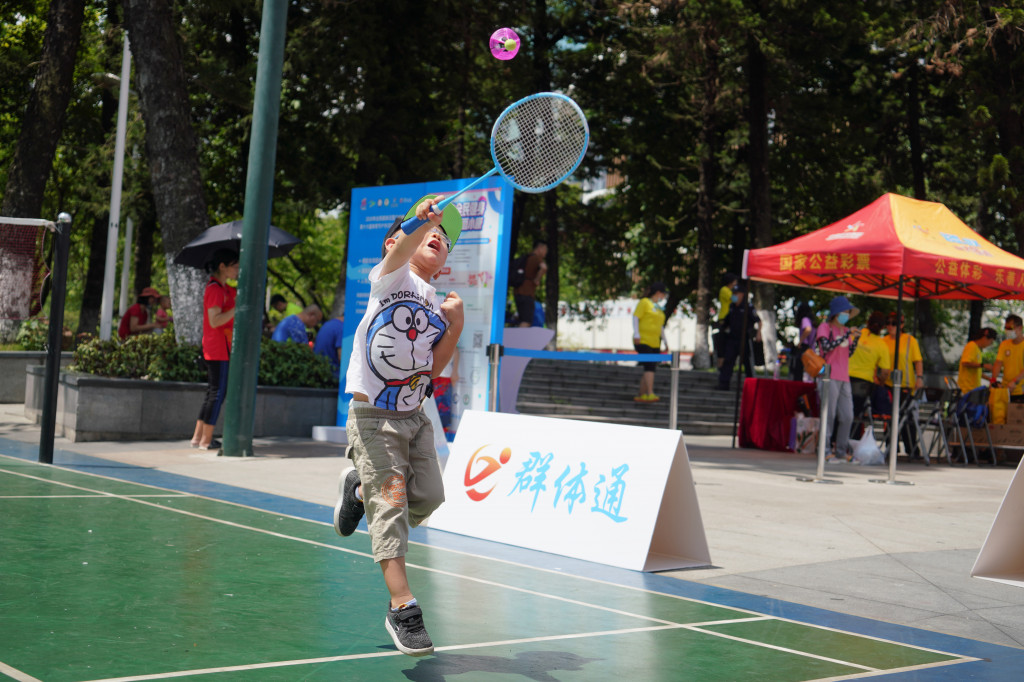 BWF Development Director Ian Wright said: “The community aspect of AirBadminton is vital and we feel our new Certified AirBadminton Ambassadors are well positioned to educate the thousands of eager badminton players in Guangzhou on what the new outdoor game is about.

“As part of the HSBC BWF AirBadminton Community Project we are transforming under-utilised spaces and installing permanent AirBadminton courts in available public areas for the local badminton community to use.

“The first of these is at Tianhe Sports Centre where the Guangzhou Sports Festival was held and we will be opening more courts in a further two locations in Guangzhou City before the end of the year.”

In 2019, the world’s first AirBadminton court was installed at Guangzhou’s Tianhe Sports Centre, becoming a new ‘check-in point’ for players.

The Guangzhou Sports Festival event also showed locals that AirBadminton is a fun and ideal sport to try during Covid-19, not only promoting physical activity but also social distancing.

More AirBadminton activities are planned for the Greater Bay Area region in 2020 in association with the Guangzhou Sports Bureau. 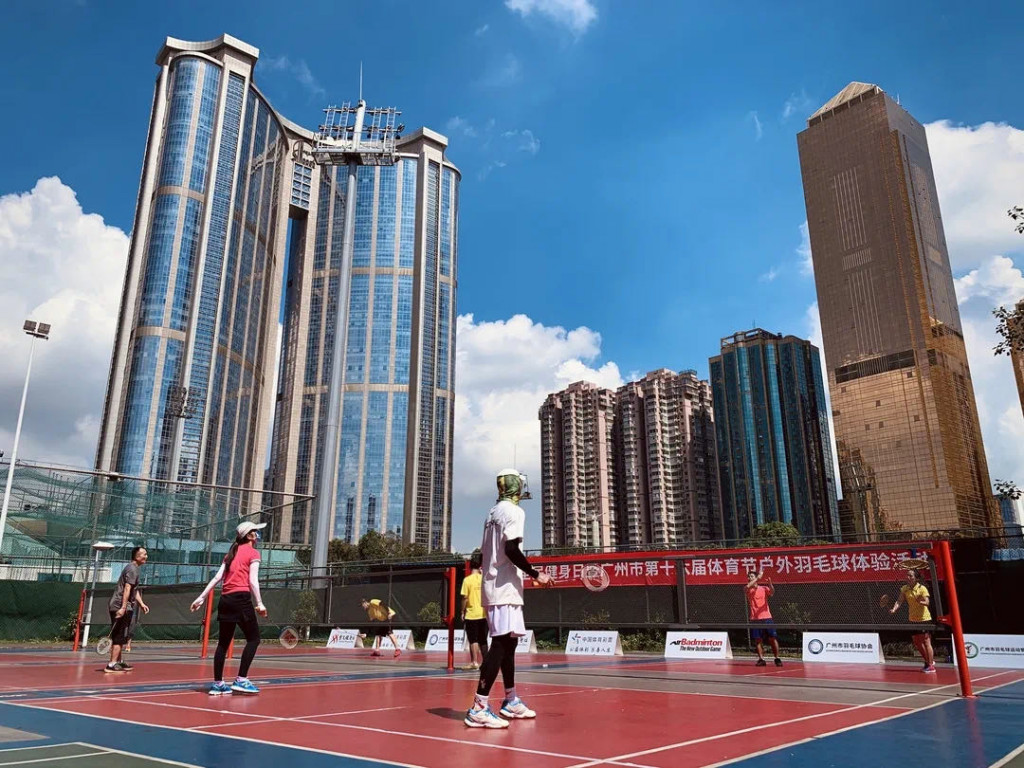 The BWF is committed together with our Global Development Partner, HSBC, to deliver permanent courts for public usage around the world in the next few years.

To find out more, visit AirBadminton.sport.