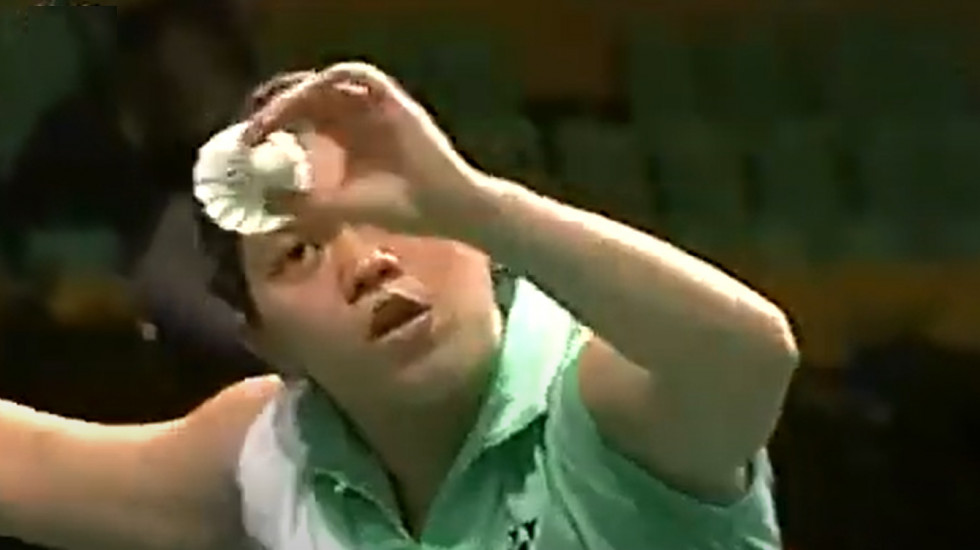 A brilliant and innovative strokeplayer, Mia Audina dazzled the world early in her teens. Indonesia were still in thrall of Susi Susanti when Audina arrived, and her skillful strokeplay was a perfect complement to Susanti as the duo helped Indonesia to back-to-back Uber Cup triumphs in 1994 and 1996.

Indeed, it was Audina’s stunning win over Zhang Ning in the pivotal final match of the 1994 clash that saw China stopped after five straight Uber Cup titles. That the win came in Jakarta was a perfect gift for the badminton-crazy nation.

Two years later, Audina once again backed up Susanti as the powerhouse repeated the victory over China; only this time, the margin was more comfortable, with Audina easing past Wang Chen in straight games.

Audina’s speciality was her deceptive strokeplay; the lack of a backhand, however, was a significant feature of her game. To compensate, she often stretched like a bow to retrieve from the deep backhand corner, and it was one of badminton’s signature sights.

While she was superbly consistent, she will rue the fact that she couldn’t quite capture the big individual titles. She twice fell in the final of the Olympics – in 1996 to Bang Soo Hyun, and eight years later (having settled down in the Netherlands), to Zhang Ning.

On the World Grand Prix circuit she won a number of major titles, including the Japan Open, Singapore Open and Indonesia Open.

The Olympic 2004 silver, World Championships 2003 bronze, two European titles, and a Uber Cup silver were among the many honours she brought for the Netherlands.

Mia Audina is the only badminton player to win Olympic medals playing for two countries.

Vote for the Fans' Match of the Week!