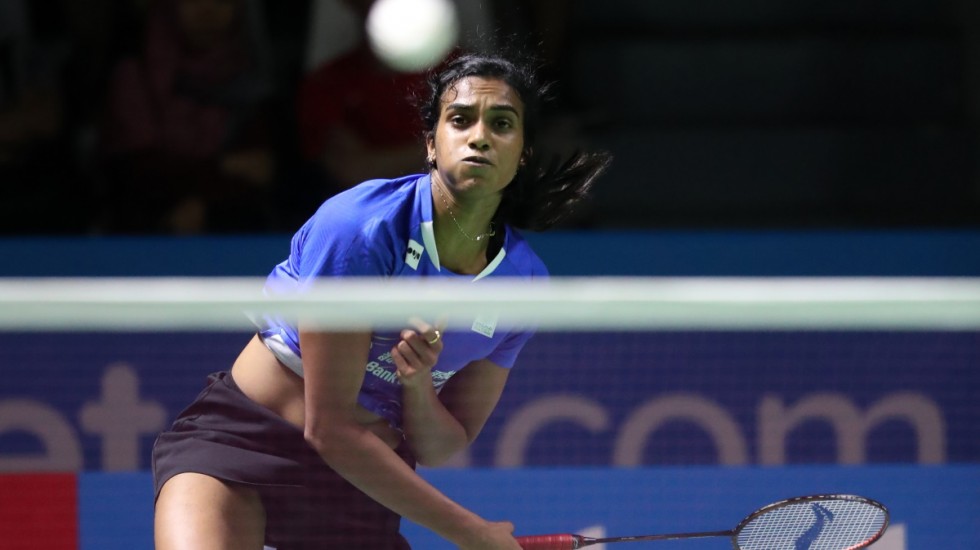 “Sometimes giving 100 per cent will not win you matches. You just have to move on because you know you’ve given your best. Enjoying the game is most important. Winning and losing is secondary.”

“I totally feel up for it! That is my new long-term goal.”

Despite missing out on Tokyo 2020, Lea Palermo is excited about having another go at Paris 2024 in her home country.

“I don’t wish to put additional pressure but it’s the fact. When you take to court as the first singles in a Thomas Cup tie, you can make or break the team spirit.”

Lee Chong Wei reminds Lee Zii Jia the responsibility he has to shoulder for Malaysia at Thomas Cup.

“I keep asking Chris to play me at half-court, but he keeps saying no. He has not got the minerals to step up against me.” 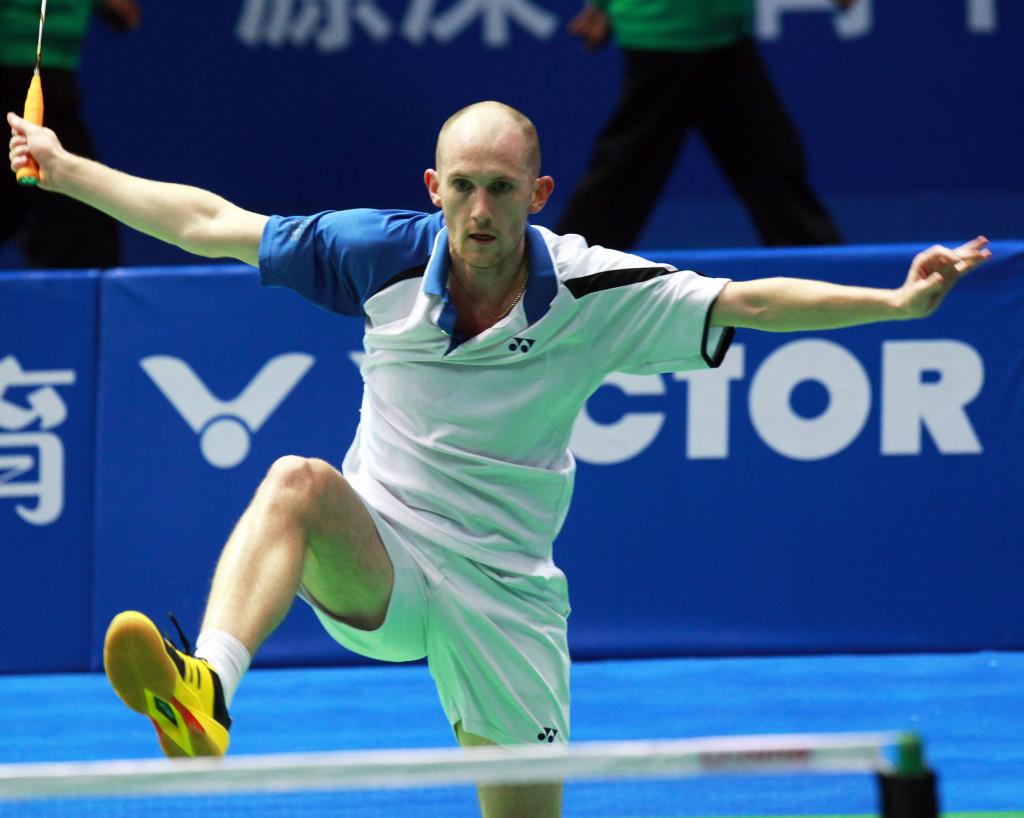 “The toughest opponent in the group will be Malaysia. We might be in a better position than the Netherlands and England but that does not mean we should underestimate them.”

“I’ve never been so focused on winning titles because the nice thing about badminton is many elements are involved in the game, and, sometimes, the opponent is just better than you.”

Beatriz Corrales is keen to enjoy playing badminton than to worry about results.

“I heard so many negative things about me wanting to pursue a career in badminton that it made the journey tough. That gold, in a way, helped me snub the naysayers.”