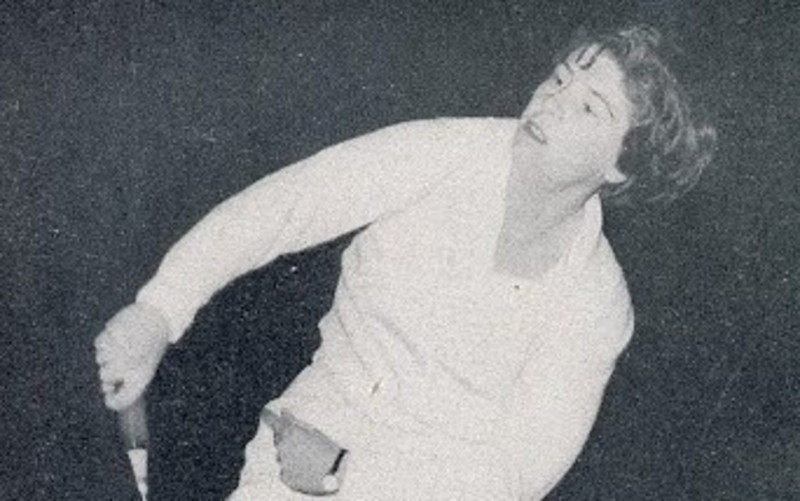 Throughout badminton’s history, a group of special players carved themselves a CV and legacy very rarely matched by their peers. In this series, we will take a look at those remarkable athletes.

“Don’t unwind. Keep your mind focused on the next obstacle, keep the thoughts flowing, the plans evolving and the overall target firmly in your thoughts.”

Judy Devlin dominated women’s singles and doubles from the mid-1950s to mid-1960s.

She was born in Winnipeg, Canada to parents who excelled in sport – her father was the legendary Irish shuttler Frank Devlin and her mother a Wimbledon-class tennis player.

At 18, Devlin won her first two All England titles in 1954 – the women’s singles and with her sister Susan, the women’s doubles.

Devlin went on to almost match her father’s All England record with her 17 titles – 10 in women’s singles and seven in women’s doubles. That makes her the competition’s third most successful player, behind her father, who has one title more. Devlin more than compensated for the slim deficit by winning an impressive 31 titles at the US Open.

With over 80 titles in individual competitions – she was also part of the USA team which won three successive Uber Cups (1957, 1960, 1963) – Devlin can be ranked as the most successful female player in badminton history.

After marrying British player Dick Hashman in 1960, she switched nationalities and led her new team to victory at the 1972 European Championships (women’s doubles and team gold).

“I used to have to work for a living, practice time was limited. One-hour session was usually all that could be done. In that short time the emphasis had to be on quality rallying, accuracy and disguise.”

Devlin lost only one match in five campaigns over 14 years at the Uber Cup. 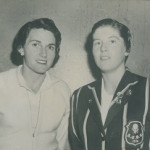 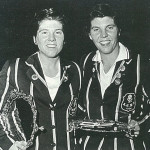 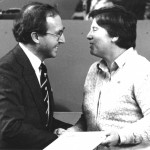 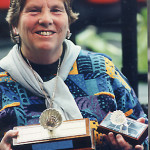 Devlin all smiles as she holds her Herbert Scheele Award in 2008.

Read how Devlin inspired Team USA to glory at the inaugural Uber Cup in 1957.