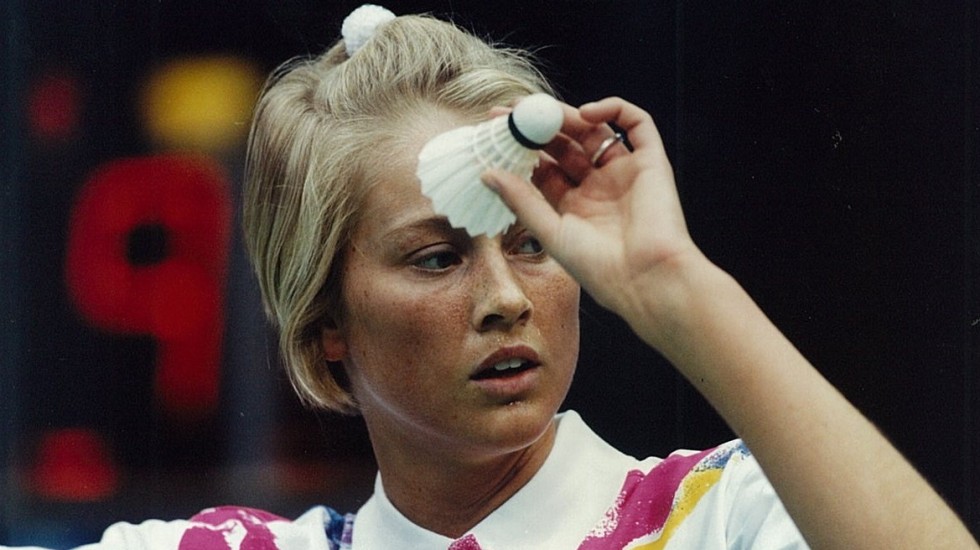 Camilla Martin during her playing days.

For much of her career, Camilla Martin was the sole homegrown European who stood up to Asian domination in women’s singles. That she went on to claim many of the sport’s biggest prizes is a tribute to her talent and determination in the face of formidable odds. 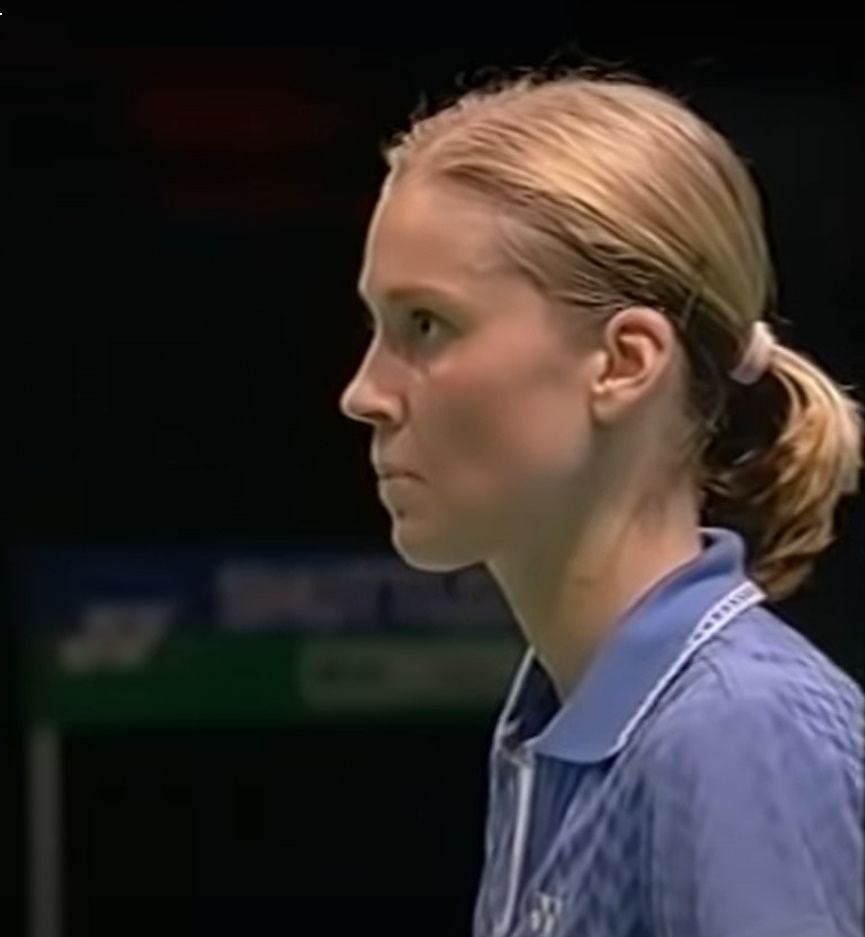 Martin followed in the path of the popular icon Lene Koppen, and was often compared with her. She emulated Koppen in winning both the World Championships and the All England; unlike Koppen however, Martin had to face the top Chinese and Koreans throughout her career.

Martin’s greatness is reflected in her record against most of the top players of her time, names such as Dai Yun, Gong Ruina, Zhang Ning, Xie Xingfang, Wang Chen, Mia Audina, Lim Xiaoqing and others. The only players she couldn’t get the better of in a significant number of matches were Susi Susanti and Gong Zhichao.

Martin’s most memorable victory was possibly the World Championships 1999, which she pulled off after a roller-coaster ride in one of the most thrilling finals ever. Martin led Dai Yun 10-3 in the third, but the Chinese pulled level at 10 and served match point, before Martin, who’d chosen to ‘set’ at 11, displayed tremendous grit at the death to claim the last two points and the title.

A year later she made the Olympic final against Gong Zhichao. She started well but couldn’t hold the advantage, and faded out in the second game.

On the Grand Prix tour, she continued to enjoy success over the next couple of years. The biggest of these was her All England victory in 2002 on her 12th visit – a straight-games result over reigning world champion Gong Ruina.

Following her retirement, she continued her association with sport as a commentator.

Vote: Which of Camilla Martin’s matches would you prefer to see?

Choose one of two matches featuring Danish great Camilla Martin 🇩🇰 for our Fans' Match of the Week.