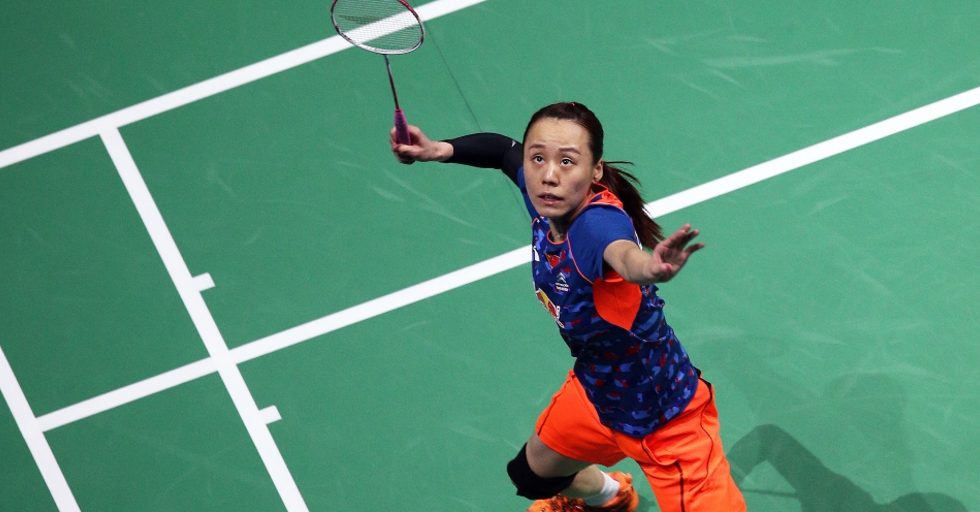 Throughout badminton’s history, a group of special players carved themselves a CV and legacy very rarely matched by their peers. In this “Badminton Icon” series over the next few weeks, we will take a look at these remarkable athletes. We kick off with a Chinese doubles legend. 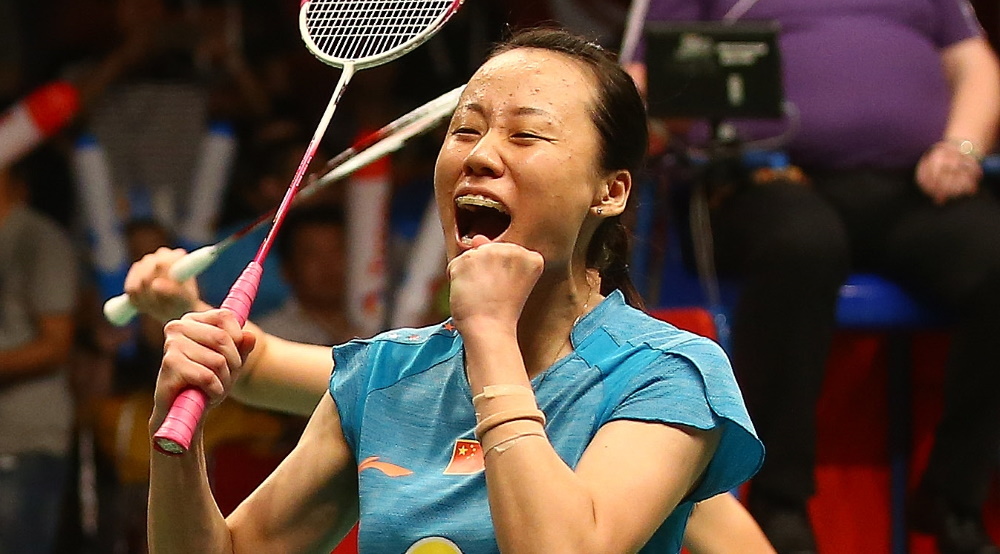 Among China’s glittering array of doubles players, it takes something extraordinary to stand out.

Zhao Yunlei’s special abilities saw her finish her career as one of the most accomplished players ever – two Olympic gold and five World Championships wins, among the dozens of titles she picked up in her career.

Zhao’s assured presence at the net, with her astute reading of the game, helped her win tournament after tournament with Zhang Nan in mixed doubles and Tian Qing in women’s doubles.

Despite playing two categories in high-intensity events, Zhao seemed to revel in the pressure, achieving a double at the London Olympics and two World Championships.

She became the only player to achieve a double at the same Olympics (London 2012); and a double at two successive World Championships (2014 and 2015).

At the 2015 World Championships in Jakarta, Zhao also became the competition’s most successful player, winning her 10th medal to overtake compatriot Gao Ling’s tally of nine.

In team events she was the rock in doubles for China, rarely – if ever – succumbing to pressure.