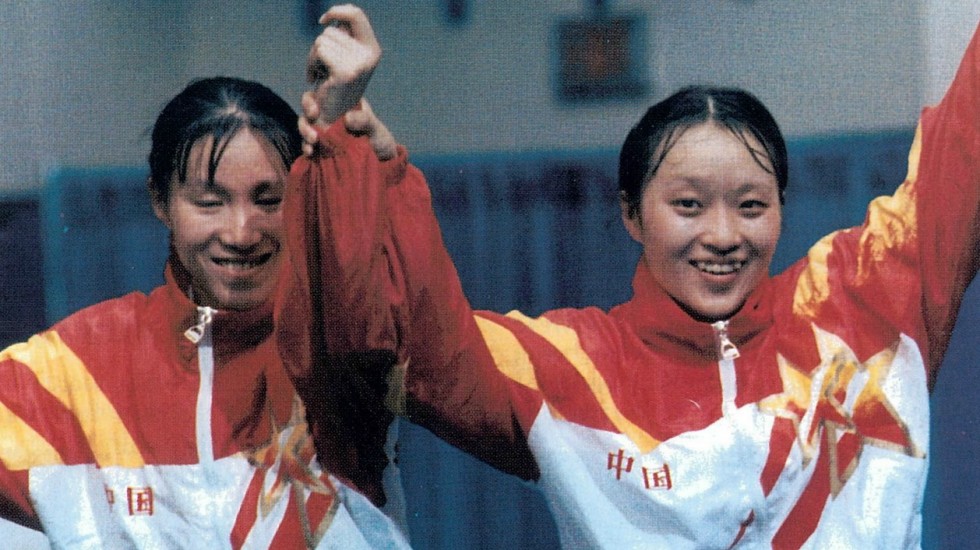 Ge Fei (left) and Gu Jun were the most accomplished women's doubles pair of their generation.

Ge Fei and Gu Jun had a relatively short career, but from the mid-1990s till the end of the decade, they swept all before them.

Ge Fei and Gu Jun were very much a ‘modern’ pair in every respect and would have held their own in contemporary badminton. Ge Fei’s reach and anticipation made her a brilliant poacher up front, while Gu Jun, despite being the shorter of the two, smashed with power and kept up relentless pressure from the deep.

Ge Fei and Gu Jun continued China’s dominance of the category, taking over from the likes of Guan Weizhen, Nong Qunhua, Lin Ying and the others, and ensured that China were under no threat in this category in the team events. Even in the two Uber Cup finals that China lost to Indonesia – in 1994 and 1996 – Ge Fei and Gu Jun were unconquered. In addition, Ge Fei was accomplished at mixed doubles too (with Liu Yong), having won a double at the World Championships and the World Cup in 1997.

Their three successive All England titles made them the first women’s doubles pair to achieve that feat since Marjorie Henderson and Thelma Kingsbury in 1936.

Vote: Which of Ge Fei/Gun Jun’s matches would you prefer to see?

Choose one of these two matches featuring Ge Fei and Gu Jun 🇨🇳 for the Fans’ Match of the Week.