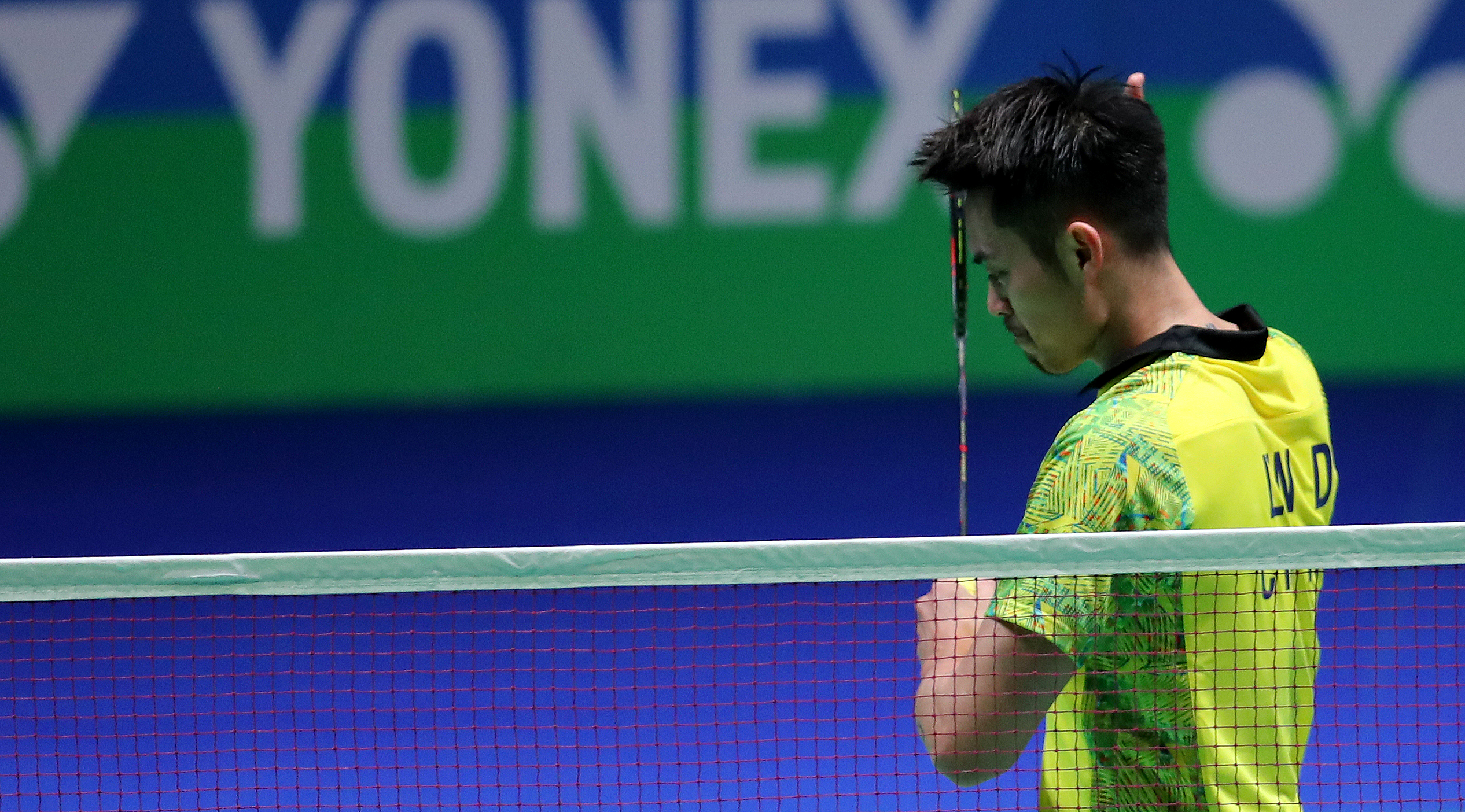 Fellow athletes lined up to pay Chinese great Lin Dan their tribute after he announced his retirement from international badminton on July 4.

Here’s a selection of the best.

“Lin Dan had an aura when he came to the court, which was totally different. No one else had that. He believed he was the best, and one could make that out from his face. I’ve been a big fan of him for that.”

“Respect to big brother Dan. He encouraged me to keep moving forward. Wish all the best for him.”

“Please believe that all the laughter, tears and promises are an unforgettable diary. My greatest opponent. Proud of you.”

“Lin’s performance in training and competition, and his achievements, have proved he’s an excellent athlete. I hope Lin’s new life after retirement will go well, and I hope he will not stay away from badminton and continue to work hard to promote badminton in a new way.”

“He’s a role model to all badminton players. His attitude, his passion for the game is second to none. Even as a top-class player, he still came to matches an hour before to start warming up. A fully committed player.”

“To hold your own place when some of your contemporaries are equally great players like Taufik (Hidayat), Lee Chong Wei and Peter Gade is something that speaks of his mastery.”

“The toughest opponent I had ever faced in my career. A true inspiration to badminton fans all over the world. An amazing athlete and possibly the greatest of all time in our game. Be proud and enjoy your life with family, friends and new adventures in the years to come.”

“Watching you play was a pleasure. But I know it’s never easy to keep up.”

FROM THE SOCIAL MEDIA

I remember playing my first-ever super series final against him. Playing him in China itself was special and he has been one of my favourite players to play against.

Have a happy retired life my friend, Lin Dan! 😊🤗 pic.twitter.com/mlGmi2fPzd

Congratulations on a wonderful career Lin Dan. You are a champion and you will be missed on court forever. Enjoy the retirement.#LinDan #Legend pic.twitter.com/YjfMeFRr1d

Can proudly say I was courtside for the final match @Rio2016 in the legendary rivalry between #LinDan and #LeeChongWei. People talk about rivetting rivalries between Ali-Frazier, Borg-Mcenroe, Federer-Nadal. This one was right up there between two living legends of badminton pic.twitter.com/w3UWqrNuzG

A post shared by Leonardus Jonatan Christie (@jonatanchristieofficial) on Jul 4, 2020 at 11:17pm PDT