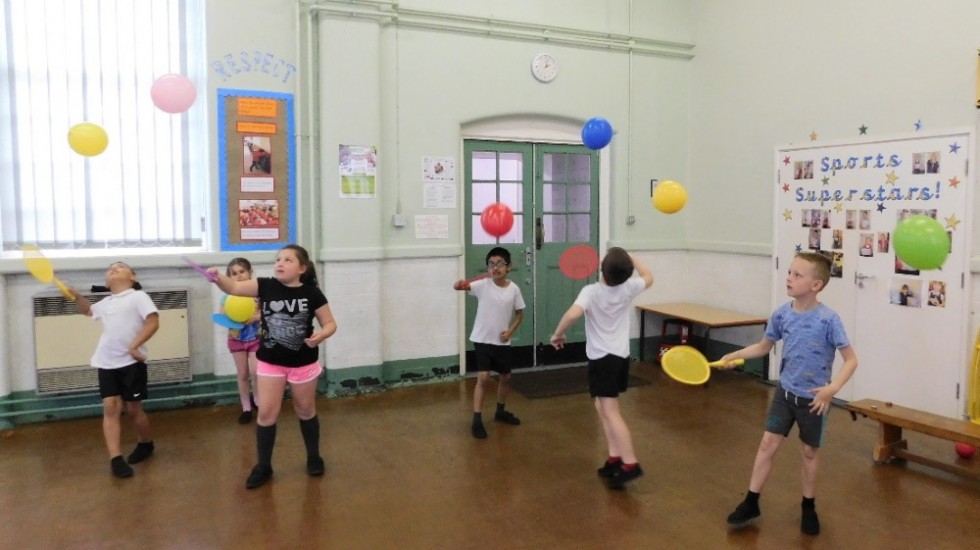 A study undertaken by a team at Coventry University has found that the BWF Shuttle Time programme for schoolchildren is superior to the UK’s regular national curriculum on Physical Education classes in terms of improving Fundamental Movement Skills (FMS) which is a key indicator of overall fitness. 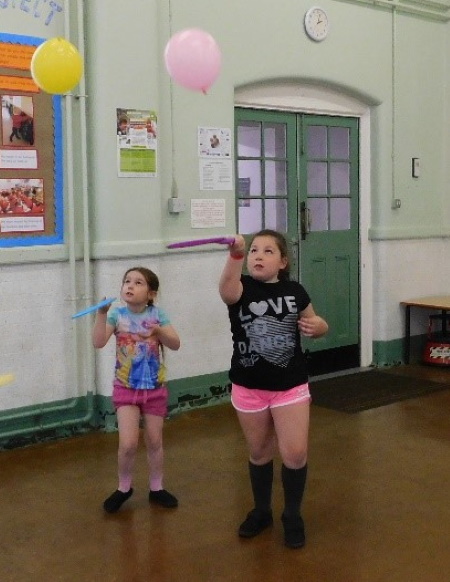 The study, undertaken by Michael J Duncan, and colleagues from Coventry University, was conducted on 158 children (83 boys and 75 girls) aged 6-9 years from two primary schools over a 10-week period. The children were divided into three batches; one batch underwent Shuttle Time training twice a week, another group once a week, while a third group continued their regular twice-a-week PE classes which consisted of one weekly session focused on cricket and the other on hockey and basketball.

Tests on FMS (locomotor and object control skills), perceived FMS and motor fitness were assessed before, immediately after and 10 weeks after the Shuttle Time intervention.

The researchers filmed the children and analysed how competent they were in their FMS, and asked the children to self-assess how well they thought they could perform different movement patterns. The time taken to sprint 10 metres, distance jumped in a standing long jump and how far the children could chest pass a 1kg medicine ball whilst seated were also measured and taken as indicators of motor fitness. Collectively, these assessments provided information on the children’s movement quality and quantity.

FMS development is related to lifelong health, well-being and academic achievement. To develop proficiency in FMS, there is need to implement appropriate activities during school-based Physical Education.

Recent studies show that despite widespread focus, FMS competency among children is low with regard to their age-related developmental capability.

Put simply, a major reason for lack of engagement in physical activity and dropout from competitive sport in children and youth is that they are not competent enough, or do not feel competent enough to engage.

BWF recognises Shuttle Time programme as an effective means to develop FMS for children aged 5-15 years. Although badminton-related, Shuttle Time can also apply to a range of sports and physical activities.

The results presented here suggest that the BWF Shuttle Time programme has a positive short term and sustained (post-10 weeks) effect on children’s FMS and motor fitness. There was a greater benefit to undertaking Shuttle Time twice a week compared to once a week.

Engaging in the BWF Shuttle Time programme results in marked improvements in both movement quality (i.e. FMS) and movement outcomes (i.e., motor fitness) in children aged 6-9 years old). As both these constructs are related to children’s ability to undertake physical activity and sport, the BWF Shuttle Time programme presents and effective mechanism to develop positive health trajectories for children, giving them the fundamental movement skills to lead physically active lives both as children and into adulthood. 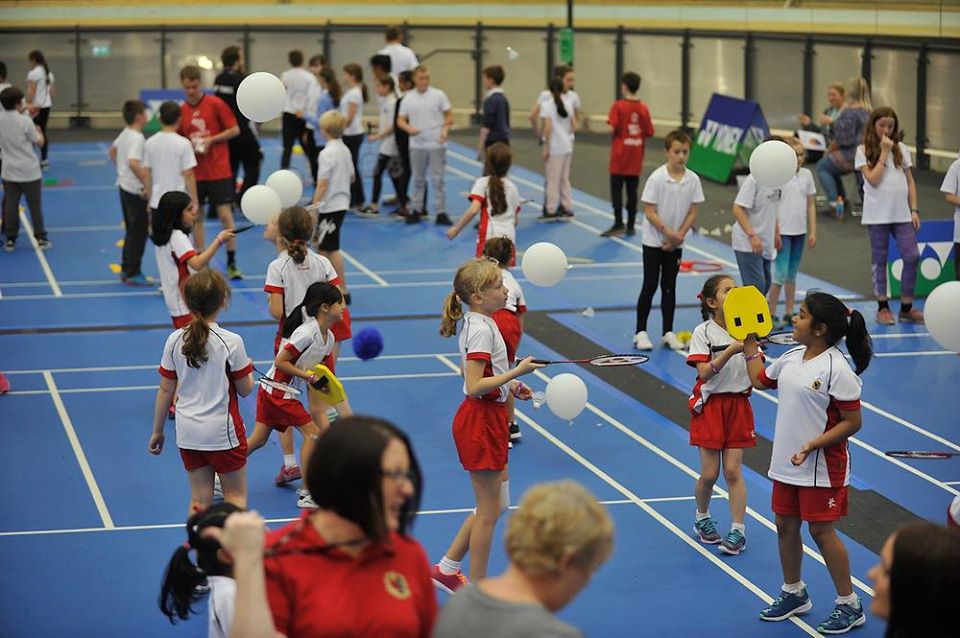 Shuttle Time classes being delivered at a school.

The results of the present study support the assertion that Shuttle Time enhances FMS, and is superior to statutory PE curriculum.

“We are extremely gratified by the findings of this study. When we first started to develop the programme, we carried out extensive research on PE national curriculums and their associated performance indicators. From this research it became a key objective of the project to develop a programme which improved children’s FMS and equip them for a healthy lifestyle through positive sporting experience either through badminton or other sporting activities. We strongly feel this research has vindicated that approach.”