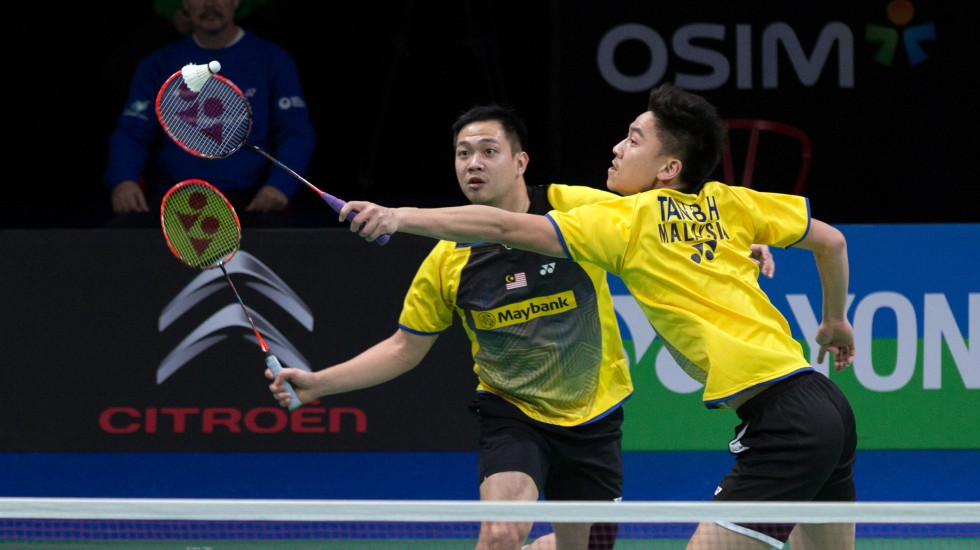 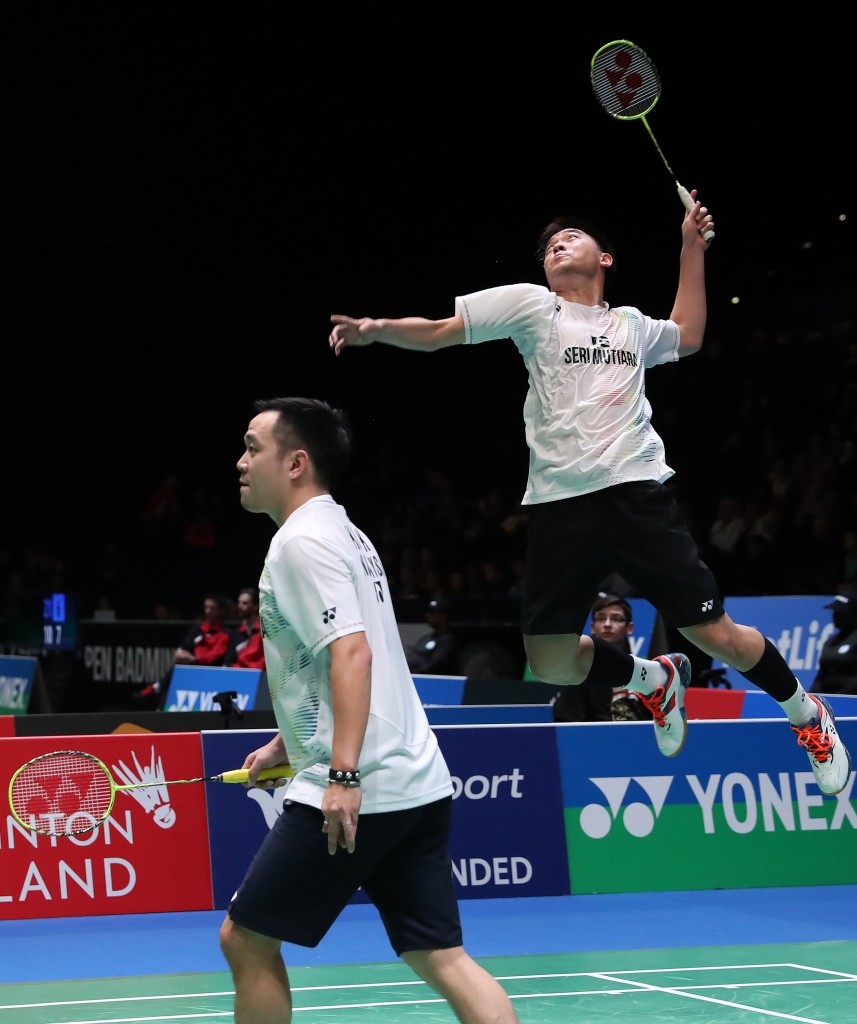 Koo Kien Keat and Tan Boon Heong will be remembered as a gifted pair who probably did not do justice to their abundant talent.

Koo had a bright 2006 with his then-partner Chan Chong Ming, before coach Rexy Mainaky decided he would be a better fit with the hard-hitting left-hander Tan Boon Heong.

With Tan’s bludgeon hits from the back, Koo had ample leeway to demonstrate his creative talents at the front. Their partnership was off to a brilliant start – they were runners-up at the Japan Open and finished the year on a high, winning the Asian Games gold in Doha.

The momentum carried over into the next year as they hit stratospheric heights, winning major crowns at the Malaysia Open, All England, Swiss Open and the Denmark Open. Success at the All England meant they were the first Malaysian men’s doubles winners in 25 years, after Razif and Jalani Sidek.

However, in subsequent years they couldn’t quite maintain that all-conquering level. They were consistently among the best pairs; yet there were few significant additions to their trophy cabinet. Among the wins were titles in Switzerland and Denmark in 2009; the next year saw them make their first final at the World Championships; they fell in a well-contested match to Cai Yun and Fu Haifeng.

The two went separate ways after the World Championships 2014 – Koo became a coach with a Thai club, while Tan partnered former opponent Hendra Setiawan with limited success. But in the run-up to the Rio Olympics, Koo and Tan announced a comeback together, and they nearly qualified, entering the top 15 of the world rankings. Even when they were way past their best, their talent was evident as they notched victories over top ten pairs.

Early in their career, they became the first men’s doubles qualifiers at the Malaysia Open to win the title, in 2007.

Vote: Which of Koo/Tan’s matches would you prefer to see?

Choose which one of Koo Kien Keat/ Tan Boon Heong's 🇲🇾 two matches you'd like to watch for our Fans' Match of the Week.