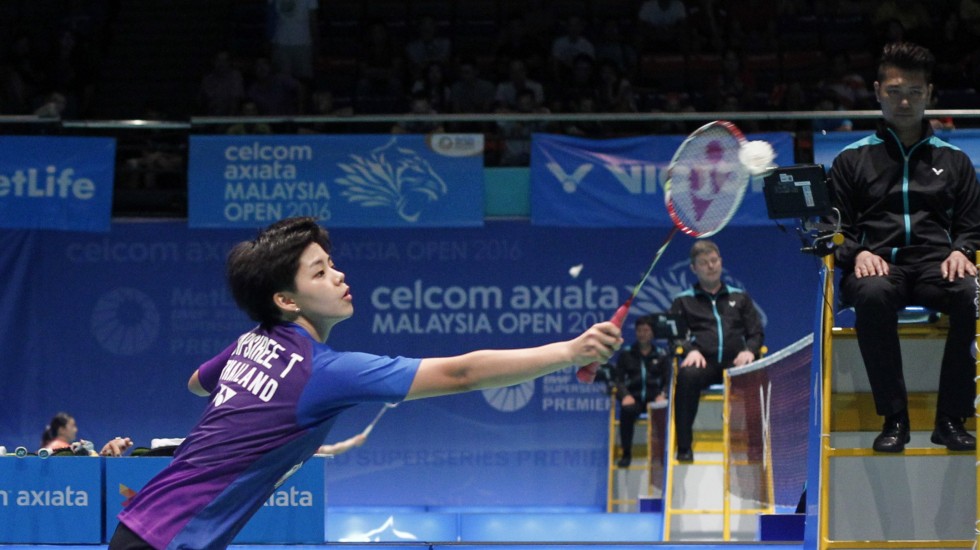 It is common knowledge that Sapsiree Taerattanachai is an accomplished doubles player with a number of women’s and mixed doubles titles to her name.

Currently world No.3 in mixed doubles, the Thai shuttler has among others won silver medals at last year’s TOTAL BWF World Championships in Basel and Badminton Asia Championships 2017 with partner Dechapol Puavaranukroh. Alongside Puttita Supajirakul, she is No.20 in women’s doubles on the BWF World Rankings. 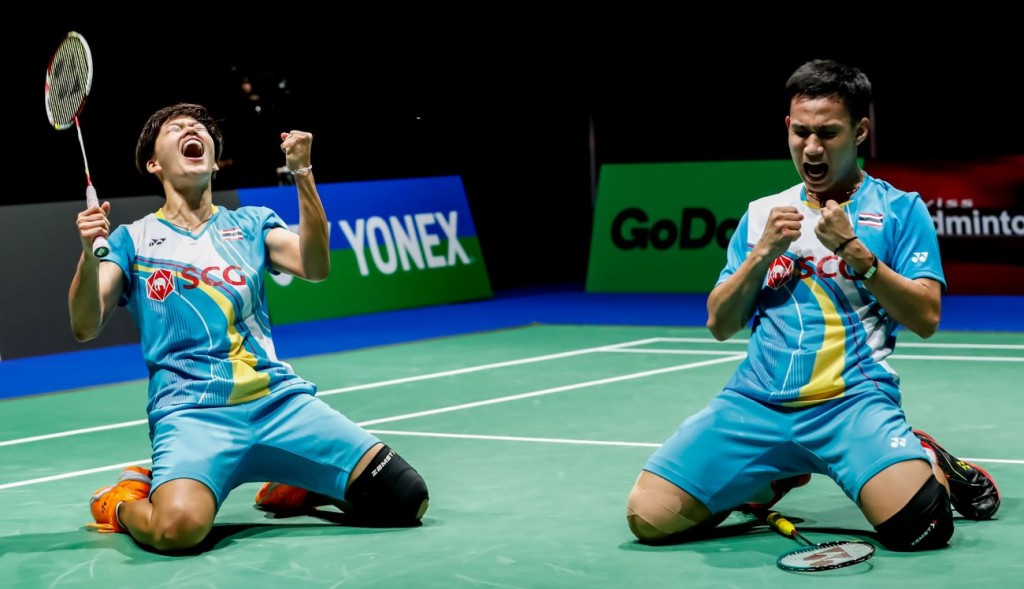 Only the most ardent of fans, however, remember Taerattanachai actually competing in singles events until 2014. In fact, she reached a career-high world ranking of 14th on 18 July 2013.

It was partly due to her exploits at the US Open a week earlier, when the then 20-year-old won the BWF Grand Prix Gold tournament by beating Japan’s Yuka Kusunose in straight games (21-12 21-13) in the final. No Thai woman had bagged the US crown prior to Taerattanachai’s success. That victory set the 2010 Youth Olympic women’s singles gold medallist on a history-making path.

In 2017, when she and Puavaranukroh emerged the Swiss Open winners, Taerattanachai became the first shuttler to lift Grand Prix Gold titles in all three disciplines, having also won in women’s doubles at Syed Modi International 2012 with Savitree Amitrapai and Thailand Open 2016 with Supajirakul.

After making the decision to focus solely on the doubles category, Taerattanachai has gone from strength to strength with both Supajirakul and Puavaranukroh.

She currently has four HSBC BWF World Tour titles across the two disciplines.