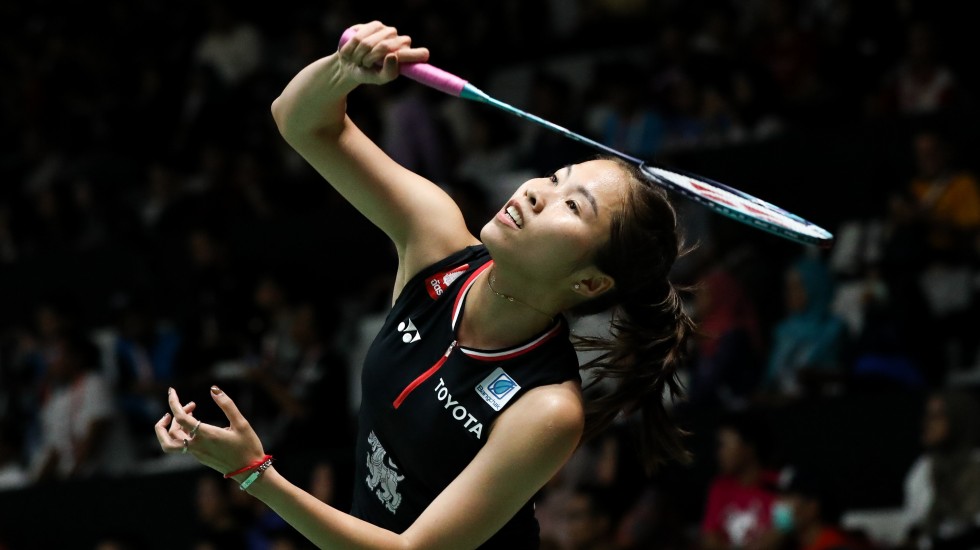 Ratchanok Intanon could have played in any era, and she would’ve still been regarded as a classical representative of the art of badminton. 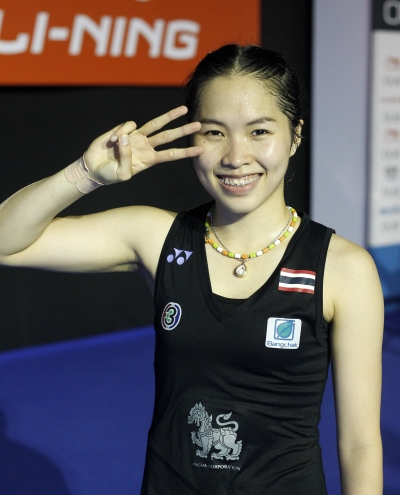 The pioneers of the game would have nodded in genteel appreciation of the textbook precision of her strokes and movement, just as raucous fans all over the world today marvel at how easy she makes badminton seem. As a player’s player, Ratchanok Intanon is in a class by herself.

As the first to win a hat-trick of World Junior titles, Intanon announced herself early; as a 17-year-old she was well on her way to making the semifinals at the London Olympics before faltering against Wang Xin.

But the teenager was always destined for big things. The next year she finished runner-up at the All England; a few months later came a historic moment for badminton as Intanon held her nerve in a brilliant final at the World Championships against Olympic champion Li Xue Rui. It was Thailand’s first World Championships gold, breaking a run of eight successive women’s singles titles by China.

Since then, Intanon has remained among the world’s elite. While she has won numerous tournaments, what must count among the special achievements in women’s singles was her capture of three Superseries titles in three weeks in 2016 – in India, Malaysia and Singapore.

In recent years, she has gone far but title-winning consistency has eluded her. Her victory at the Indonesia Masters in January over Carolina Marin in a well-contested final was her first title in many months, and would have done a world of good to her confidence.

Intanon’s parents were workers at a sweets factory owned by Kamala Thongkorn, who introduced Ratchanok to badminton to avoid the possibility of scalding herself at the factory. The coach was Thongkorn’s son Patapol Ngernsrisuk, who had played men’s doubles at the Athens Olympics.

Vote: Which of Ratchanok Intanon’s matches would you prefer to see?

Choose one of two epic matches featuring Thai champion Ratchanok Intanon 🇹🇭 for the Fans' Match of the Week.