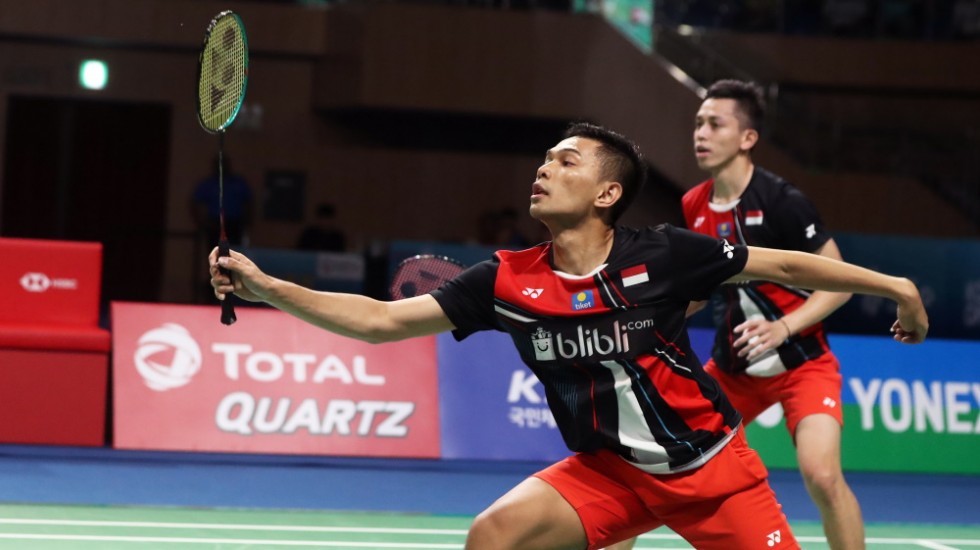 Fajar Alfian (left) was brilliant at the net, setting up the openings for his partner.

“He’s a complete player. Skilful, fast, has good offensive and defensive game. And his anticipation is top class.”

“Although he never became a world or Olympic champion, Chong Wei is not inferior (to other world’s best). Quality wise, he’s top notch.”

“I watch Korean drama not only for entertainment (but also) because my biggest opponent is Korean. If I learn the language, then I can understand what they talk about during our matches.” 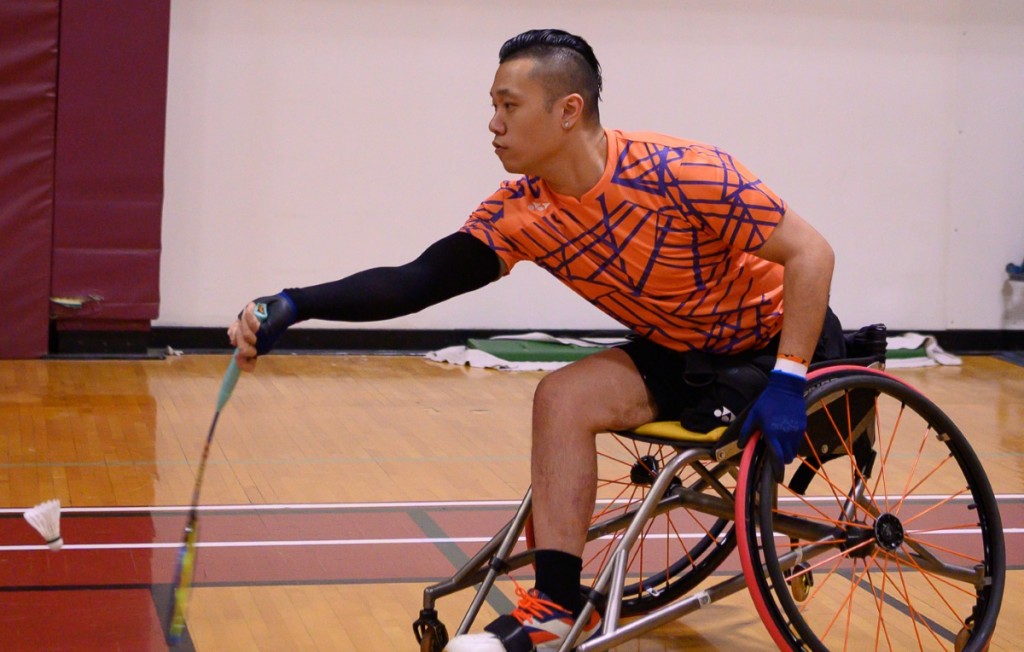 “Change is the only constant. We all have to maintain social distancing while we train, interact and travel going forward. I am following the guidelines given by BWF.”

Carolina Marin tells The Hindu she anticipates plenty of changes when badminton returns.

“There isn’t much wind there and we can have better control of the shuttle. We’ll get to see longer rallies as it will remain closer to the natural conditions.”

Chirag Shetty feels drift will not be a major concern next year at Musashino Forest Sport Plaza, the venue for Tokyo 2020.

“In the beginning, it was hard to be away from everyone I knew, but I left to get better at badminton, and I did, so I’m grateful.” 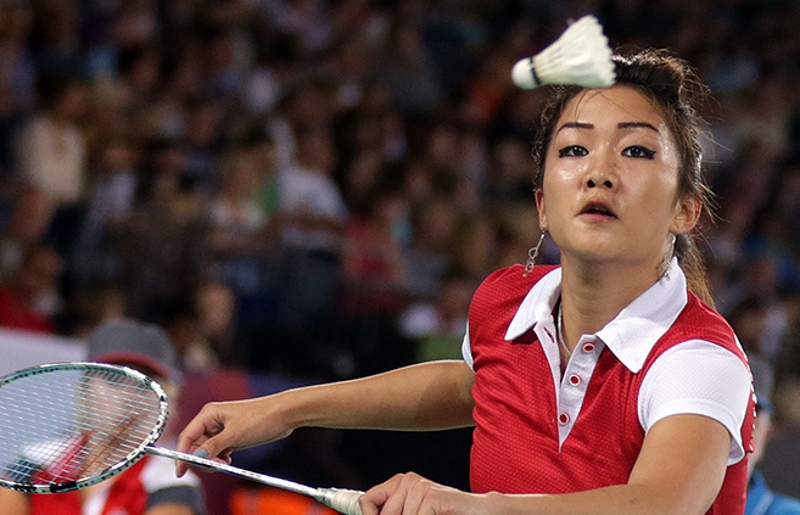 “The goal is for the AirShuttle to thrive in all badminton markets and we are delighted by the positive reactions to the first and second phases of the rollout.”

BWF Secretary General Thomas Lund encouraged by the progress of AirBadminton a year after its launch. Story here.

With the lockdown in Chinese Taipei, Tai Tzu Ying now has the time to try new things. Story here.

“My dad works at the hospital as a radiologist and saw how significant the virus’ impact was on everyone’s lives.” 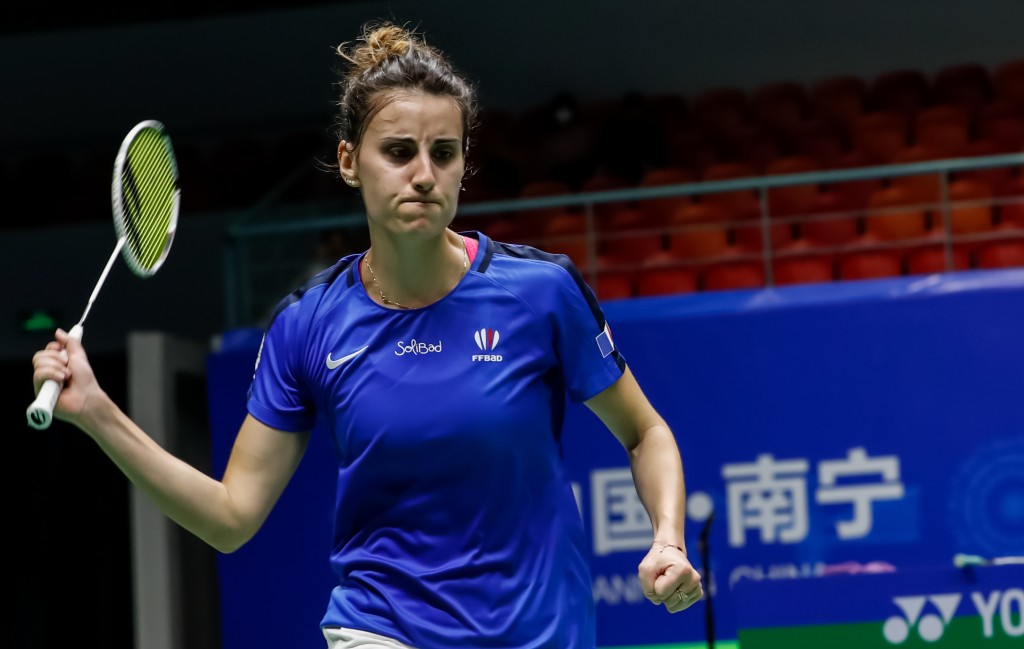