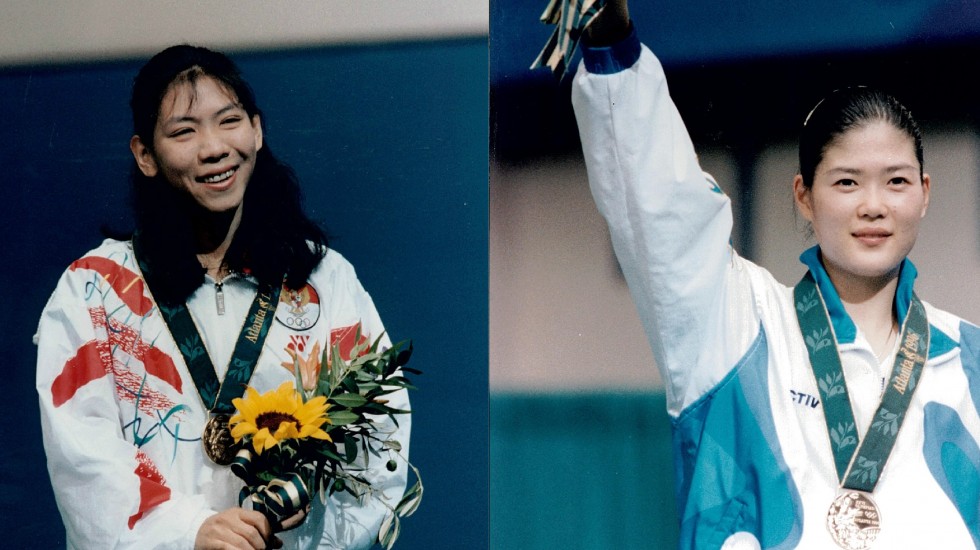 After an extended period of dominance by Chinese shuttlers led by Han Aiping and Li Lingwei, it was the turn of Susi Susanti and Bang Soo Hyun to light up women’s singles.

While there were other challengers, like Tang Jiuhong, Huang Hua and Ye Zhaoying, it was the Susanti-Bang rivalry that remains memorable, partly because of their faceoffs on the biggest stages – the Olympics, the World Championships and the All England.

Susanti, with her solid, stonewalling game, did have the edge in the rivalry against her attacking rival, and prevailed in their title clash at the Barcelona 1992 Olympics, and the All England and the World Championships the next year, besides on numerous other occasions.

Bang also had her successes against Susanti, at the Hong Kong Open (1992) and the Korea Open (1993), before her memorable upset of the defending champion at the next Olympics. Bang shocked Susanti in straight games, and then went on to win a dream gold medal against Susanti’s compatriot Mia Audina in the final.

Both Susanti and Bang retired from the sport not long after the Barcelona 1992 Olympics.

Which of the Susi Susanti-Bang Soo Hyun matches would you prefer to see?

Vote for your Fans' Match of the Week!